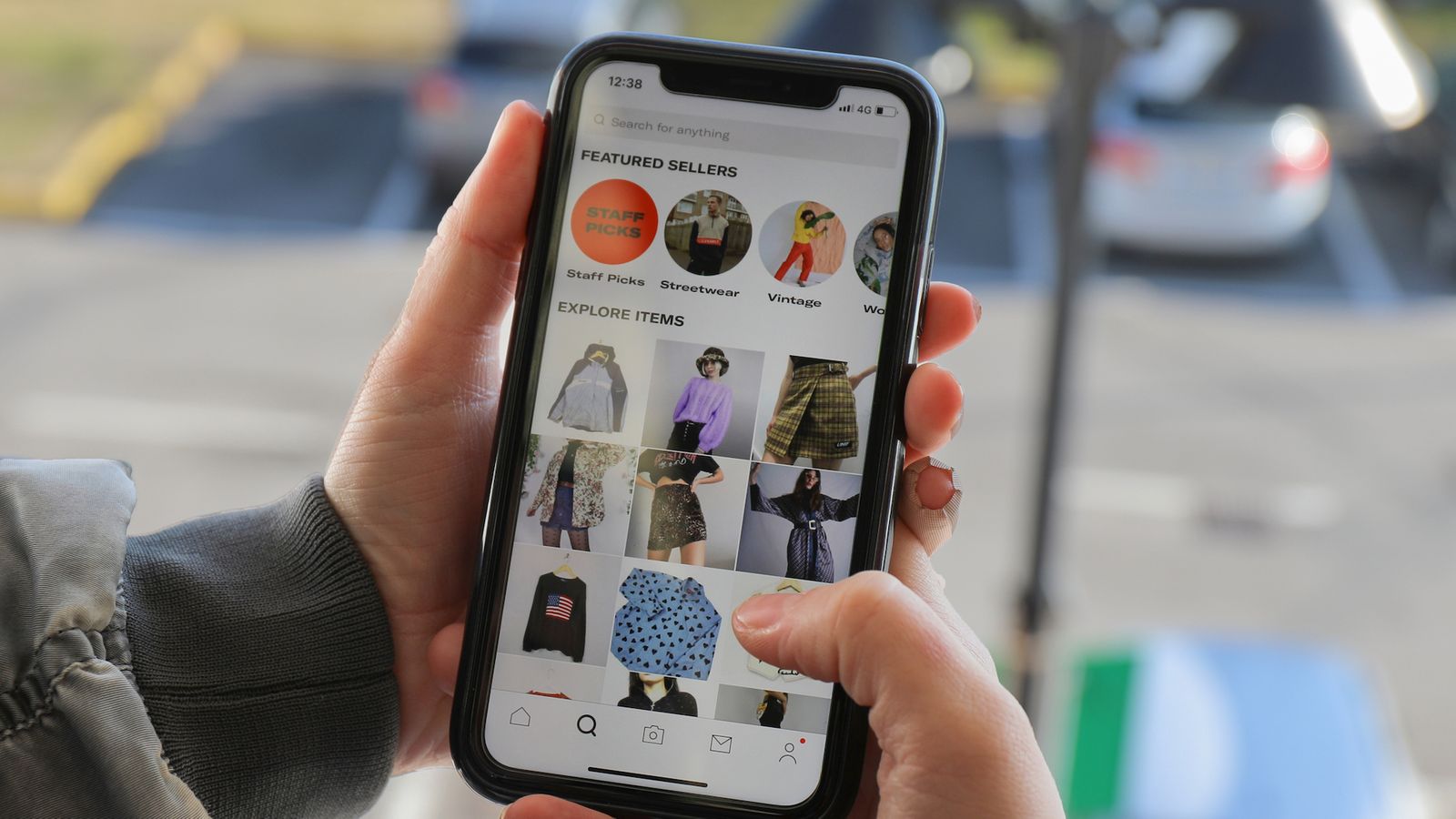 During what was the tech sector's best year since 2014, some £29.4bn was raised by start-ups and scale-ups, according to figures prepared for the government's Digital Economy Council.

The UK's tech sector has enjoyed a record year with start-ups attracting more capital than ever before, new data shows.

During what was the tech sector's best year since 2014, some £29.4bn was raised by start-ups and scale-ups, according to figures prepared for the government's Digital Economy Council, which were released on Monday.

That was more than twice the sum raised last year and reflects the way in which the pandemic and the lockdowns that followed it have accelerated so-called digitisation.

Many aspects of daily life have moved online during the last two years as working from home has been widely adopted, while communicating through social media and apps has exploded, as has e-commerce.

Record sums of venture capital have flowed into start-ups and scaling tech companies, with the likes of the car-selling platform Motorway, the second hand clothes selling site Depop and the banking challenger Starling Bank all raising money that pushed them north of a $1bn valuation - helping them achieve so-called unicorn status.

The analysis suggests that vast sums being poured into UK tech companies, along with the increased valuations being placed on them, mean that UK tech companies founded since the start of the century are now worth some £540bn.

Chris Philp, the digital minister, said that the tech sector's growth was not just confined to London and the South East.

He pointed out that almost £9billion of all money invested in the sector by venture capital firms had gone into start-ups and scale-ups outside London and the South East - with the regions accounting for nine of the 29 unicorns formed in the UK this year.

Mr Philp added: "Capitalising on this fantastic investment across the country is a crucial part of our mission to level up, so we are supporting businesses with pro-innovation policies and helping people to get the skills they need to thrive in this dynamic industry."

The figures also highlight the attractiveness of the UK to tech investors compared with other European countries. The £29.4bn raised by UK start-ups and scale-ups was double the £17.4bn raised in Germany and almost three times the £9.7bn invested in French companies during the year. The UK accounted for £1 in every £3 invested in European tech companies during the year.

American investors are also keen to back fast-growing UK tech companies at an increasingly early stage in their development. Competition for deals among venture capital funds is heating up as an increasing number of US venture capital firms launched offices in the UK, including Bessemer Venture Partners, General Catalyst and Sequoia Capital.

The figures, which were compiled for the Digital Economy Council by the data and intelligence provider Dealroom, suggest that 37% of all funding now comes from the US, up from 31.5% last year, with the majority of it going into fintech and health tech companies. Some 28% of UK venture funding came from domestic capital.

Saul Klein, partner and co-founder at LocalGlobe and Latitude, an investor in Oxford Nanopore, Wise and Cazoo, which have all listed on either the London or the New York stock exchanges this year, said: "It's taken 20 years for UK tech to get to the starting line and things start to get interesting in the next 20 years. We have all the ingredients to become the leading tech ecosystem in the world, with record levels of research and development, financing and established tech hubs across the country from New Palo Alto in Kings Cross, to Cambridge, Edinburgh and Manchester."

Cities outside London proving particularly strong in building a tech economy and supporting start-ups include Cambridge, Manchester, Oxford, Edinburgh and Bristol. Leeds, Newcastle and Belfast also made it into the top 10 of regional cities, ranked by Dealroom on a combination of venture capital raised, tech jobs available, tech salaries and the number of companies valued at more than $1bn with their headquarters there. 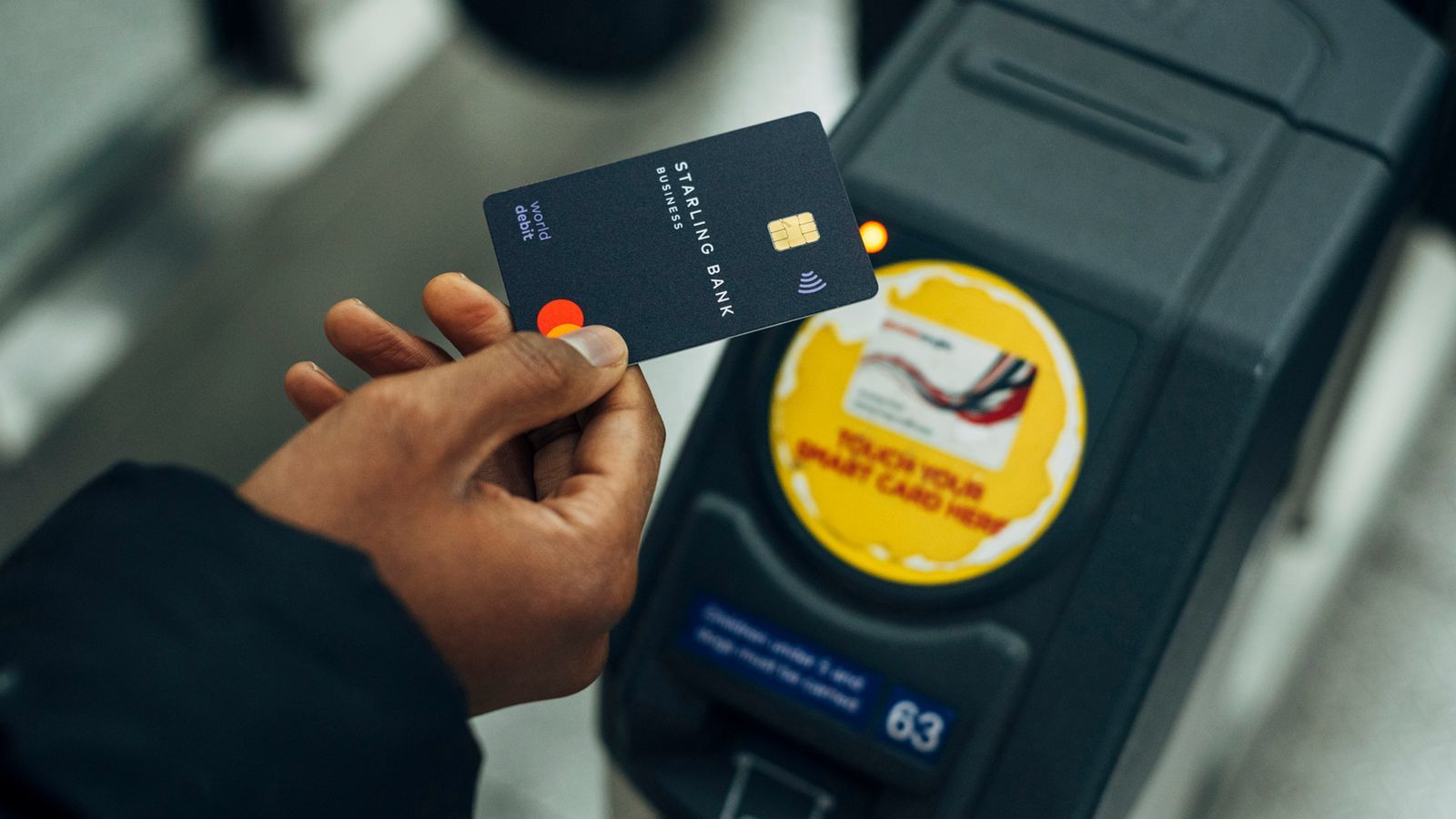 The increased sums being poured into UK tech is also translating into increased job vacancies in the sector, which is experiencing difficulty in recruiting skilled staff. There has been a 50% rise in overall UK tech job vacancies advertised this year compared to 2020's figures, with advertised tech vacancies hitting 160,887 in November.

Andrew Hunter, co-founder of the recruitment firm Adzuna, said: "The number of IT job openings is higher than it's ever been and is consistently growing week on week. In particular, it's great to see strong hiring in cities like Manchester and Birmingham which are showcasing some of the highest figures outside of London. The struggle for businesses across the country is having enough skilled staff to fill these positions to allow them to keep growing."

Currently, tech vacancies make up 12% of all available jobs in the UK, with just over 50% of these jobs available outside of London and the South East. Remote working has been a useful tool for tech companies seeking to recruit people, with more than a fifth of all job ads in the IT sector advertised as remote roles.

The publication of Lord Hill's UK Listings Review in March is also seen as having contributed to the strong number of tech companies listing in the UK. Some 118 companies have chosen to list in the UK so far this year, raising more than £16.8billion, the most capital raised since 2007. This made the UK the most active venue globally for stock market flotations outside the US and Greater China.

Julia Hoggett, chief executive of the London Stock Exchange, said that 37 of these companies were in the tech and consumer internet sectors, of which, 30 were founder-led.

She added: "Intent matters and the changes to listing regime have supported a great year for the London Stock Exchange. It provides a platform for an equally exciting 2022."

According to Dealroom, the value of UK tech companies that either listed on stock markets or were taken over during the year hit a record £84bn, with the likes of Deliveroo, Darktrace, Cazoo, Arrival, Babylon and Depop all either listing or being taken over.