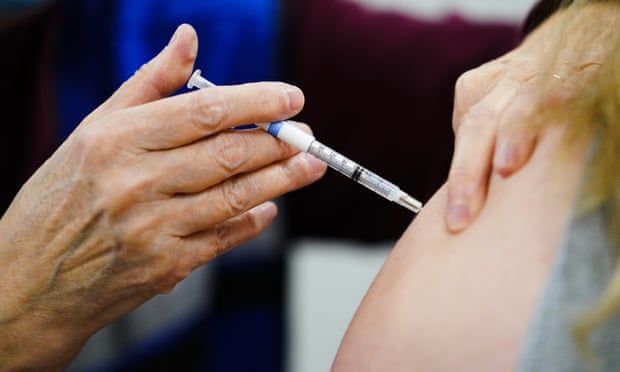 Health authorities need to act urgently to prepare for an autumn that could see further waves of Covid-19 cases spreading across the UK.

That is the clear warning from scientists and doctors after last week’s figures revealed another dramatic jump in cases. More than 2 million people across Britain were found to be infected for the week ending 24 June, a rise of more than 30% on the preceding week.

And while most experts said they expected the current wave – driven by the Omicron BA4 and BA5 variants of the virus – to peak in a few weeks, they also warned that it will inevitably be followed by another wave this autumn. “Our current planning assumptions are that we will see at least one wave [of Covid] in the autumn-winter period once we have got through the current wave that we’re in right now,” said Susan Hopkins, chief medical adviser at the UK Health Security Agency.

This view was backed by virologist Prof Lawrence Young of Warwick University. “We need to prepare now for the autumn and winter months, when colder weather will drive people indoors, increasing the risk of infection, not only with new Covid variants but also with other respiratory virus infections.”

A key component of these preparations will be the selection of those vaccines that will be best suited to counter the next big wave of the disease. Moderna, Pfizer and other drug companies are all working on vaccines that target different Omicron variants in different ways.

“However, it will be up to the government to decides which of these versions will be best for country,” said Prof Adam Finn of Bristol University. “Officials are likely to be influenced not so much by data which shows which formulation looks the most promising in tackling the new variants as by the company which looks the most able to deliver the right number of vaccines on time.”

This point was backed by Prof Francois Balloux, director of University College London’s Genetics Institute. “Obviously, if you wait until the last moment, you will have the best chance of designing a vaccine that is best able to tackle the variant that is most widespread but you do not want to risk production failing to deliver sufficient doses in time.”

Covid-19 is not the only health threat looming on the horizon, however. Scientists have warned that pandemic measures – in particular the imposition of lockdown – that were used to control Covid-19 are likely to have left the public vulnerable to other illnesses such as flu. 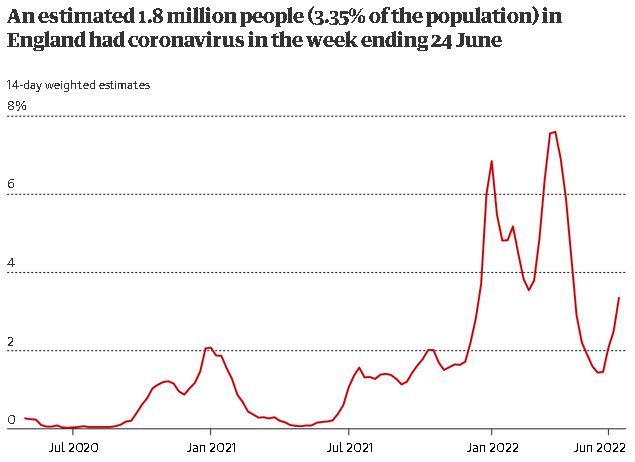 He added: “As a result, we are now more vulnerable to flu and we are likely to see winter peaks, possibly big ones, this year. Indeed, flu may turn out to be a much bigger problem this winter than Covid-19. For this reason, I think it is crucial that we give the autumn Covid booster vaccine at the same time as we give the yearly flu vaccine for the over-65s.”

Other factors that could affect the nation’s wellbeing this winter will include the cost of living crisis. “It could inadvertently help to reduce the spread of the Covid-19 virus if people are less able to spend time in indoor crowded leisure spaces such as shopping centres and cinemas,” said virologist Julian Tang of Leicester University. “On the other hand, an inability to heat homes, together with an increased circulation of viruses will exacerbate hospitalisation rates from the disease.”

Stephen Griffin of Leeds University also urged that a comprehensive plan for continued vaccination was needed for the UK, one that was aimed particularly at younger age groups.

“While far less common than in adults, we can expect – based on the previous wave – that the very high prevalence of Omicron will sadly cause a considerable number of juvenile hospitalisations and long Covid, whose impact on a young life is soul-destroying.”