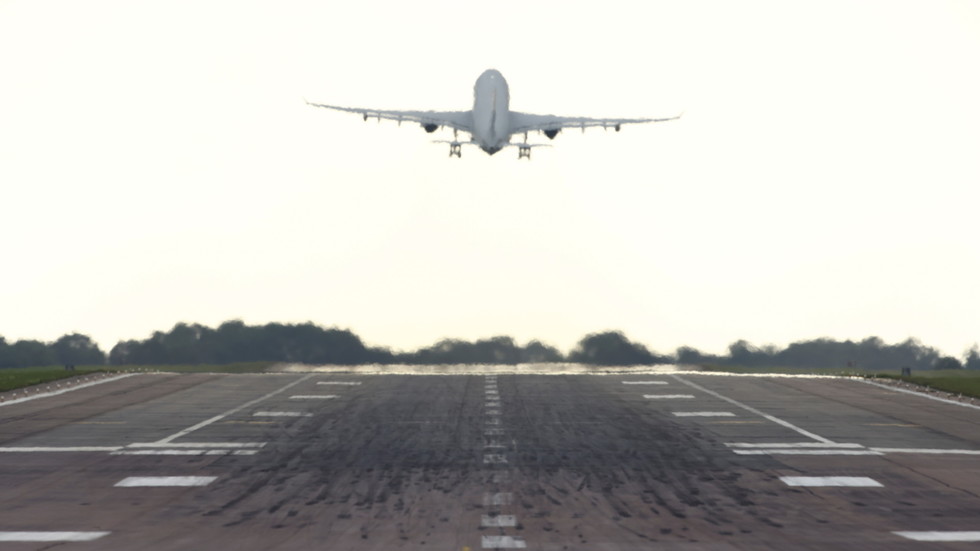 Afghan contractors who worked security at the British Embassy in Kabul will get help to relocate to the UK, as London faced criticism for allegedly leaving them stranded after helping diplomats board an evacuation flight.

In an abrupt reversal, an unnamed spokesperson for the British government told the Guardian on Friday that the Afghan workers will, in fact, receive protection. “We will help all those Afghan security guards contracted through GardaWorld to protect the embassy,” the spokesperson said, referring to the Canada-based security firm that hired the local Afghans.

"They will be granted the right to enter the UK and we are now working through the challenging logistics of getting them out of Kabul."

On Thursday, the Guardian reported that the 125 guards and a number of other embassy staffers had been rejected after applying for the UK’s “Afghan Relocations and Assistance Policy” (ARAP), claiming they were turned down as they “were not directly employed by her majesty’s government” and were only contractors.

Adding insult to injury, the guards were informed that their jobs were terminated immediately after helping UK diplomats safely flee Afghanistan last weekend, ahead of an all-out Taliban takeover of the country. Some of the personnel had worked at the embassy for more than 10 years, now finding themselves suddenly unemployed and fearing Taliban reprisals.

Some confusion remains about the government’s decision-making on the stranded Afghans, with the Foreign Office telling Sky News on Thursday that it was closely watching the situation and would “provide any required assistance,” making no mention of the guards’ prior rejection under the ARAP program.

Moreover, during a BBC interview earlier on Friday, Armed Forces Minister James Heappey said he was under the impression the guards had “arrived at Kabul airport and they are indeed in the process of being evacuated.”

The embassy staff disputed that claim, with a Kabul-based manager telling the Guardian “That is not true. We have had no news of an evacuation.” Another worker said that he had not heard from GardaWorld or the UK government since he was forced into hiding following the British pull-out.

“No one has been sent to escort us to the airport,” the ex-worker said.

Having previously vowed to pay out the guards’ outstanding salaries, pending a reimbursement deal with the Foreign Office, GardaWorld’s Middle East president Oliver Westmacott now says the company is “working around the clock” with government officials to get all local staffers out of Afghanistan.

London has come under fire for its handling of the hasty Afghan pull-out, prompting calls for Foreign Secretary Dominic Raab to resign after he failed to contact his Afghan counterpart to begin arranging evacuations, as he was busy on holiday in Greece. Three other top officials responsible for the effort were also on vacation at the time, stoking further criticism. Raab, however, defended the government in a statement on Friday, insisting officials are “working tirelessly” to “help as many people evacuate from Afghanistan as possible.”