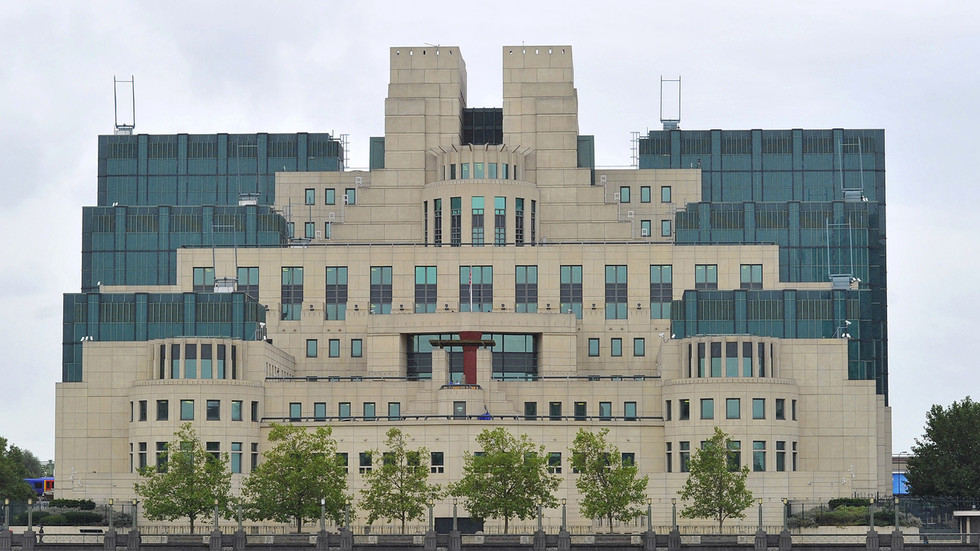 The head of the UK's Secret Intelligence Agency, MI6, has apologised for decades of discrimination against lesbian, gay, bisexual, and transgender (LGBT+) spies.

The UK decriminalised same-sex relationships in 1967, but until 1991 its intelligence agencies had a "security bar" against LGBT+ spies due to the idea that they would be more easily blackmailed than their straight counterparts.

This view was "misguided," MI6 chief Richard Moore – or "C" – admitted in a video released on Friday, as he apologised to secret agents who "had their careers and lives blighted" because of their sexuality or gender.

"This was wrong, unjust and discriminatory," Moore said, as he also admitted that even after 1991, openly LGBT+ people were still being discriminated against, causing aspiring spies to have their dreams "shattered."

"Until 1991, being openly LGBT+ in MI6 would cause you to lose your job or prevent you from being allowed to join in the first place," he added.

"As well as apologising, I am thanking current and former LGBT+ colleagues for the contribution they have made, and continue to make, to MI6 and to our country."

During the vetting process, MI6 and Britain's other intelligence agencies, MI5 and GCHQ, encourage applicants to be open about their sexuality.

All three have launched diversity drives in recent years and maintain that they no longer discriminate against LGBT+ people.

Moore's apology follows the decision by Britain's Ministry of Defence this week to return medals to former servicemen and women, who were stripped of the honours because they were LGBT+.

The move affects up to 2,000 ex-soldiers who were kicked out of the armed forces before 2000 when gay people were still banned from serving.