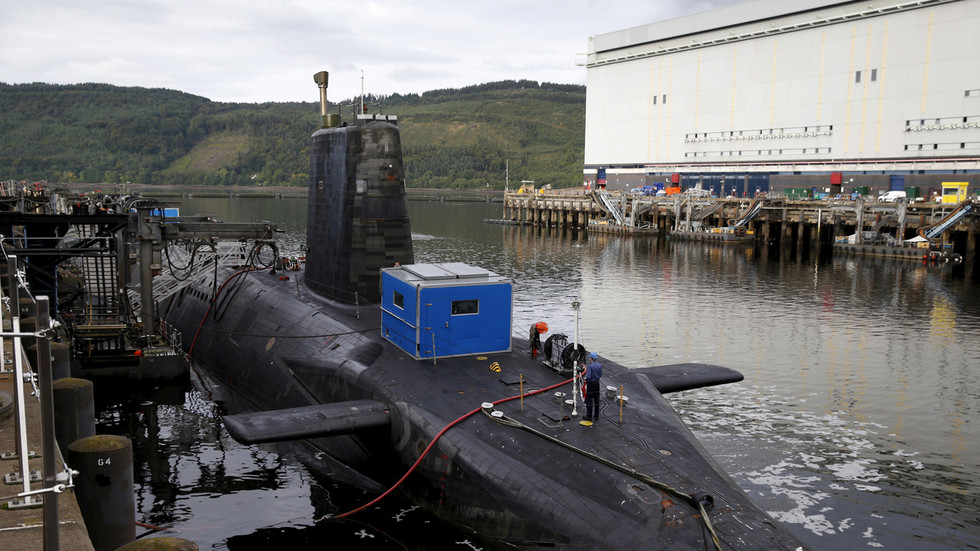 The British prime minister has said China should be brought into international efforts to reduce the global stockpile of nuclear weapons as the UK itself plans to increase its own arsenal by 40%.
Speaking on Tuesday, as the British government published its Integrated Review Of Security, Defence, Development and Foreign Policy, UK Prime Minister Boris Johnson highlighted China as posing a “great challenge” to Britain.

Part of the new strategy sees the UK planning to increase its nuclear stockpile by 40%, taking the tally to 260 Trident warheads in the country’s first such increase since the end of the Cold War. However, speaking to lawmakers, Johnson claimed that the UK had not turned its back on nuclear disarmament.

Johnson’s plan sees the UK shift its interests towards the Indo-Pacific region as the world’s “geopolitical and economic centre of gravity” moves east. The PM added that while there was internationally “deep concern over China’s mass detention of the Uighur people”, Johnson was keen to maintain cordial relations with Beijing and protect trade between the two states.

“We will also work with China where that is consistent with our values and interests, including to build a stronger and positive economic relationship and address climate change,” Johnson noted.

The PM said the plan was a “new chapter” in UK history in which the country is now “open to the world, free to tread our own path.”

Britain’s new defence and foreign policy strategy came under considerable scrutiny on Tuesday morning. Kate Hudson, the general secretary of the Campaign for Nuclear Disarmament, told the Guardian that it was senseless of the cash-strapped government to pursue “grandiose, money-wasting spending on weapons of mass destruction”, while Labour leader Keir Starmer said there was “no obvious strategic purpose” behind Johnson’s decision to reverse years of nuclear disarmament.
#Boris Johnson
Add Comment