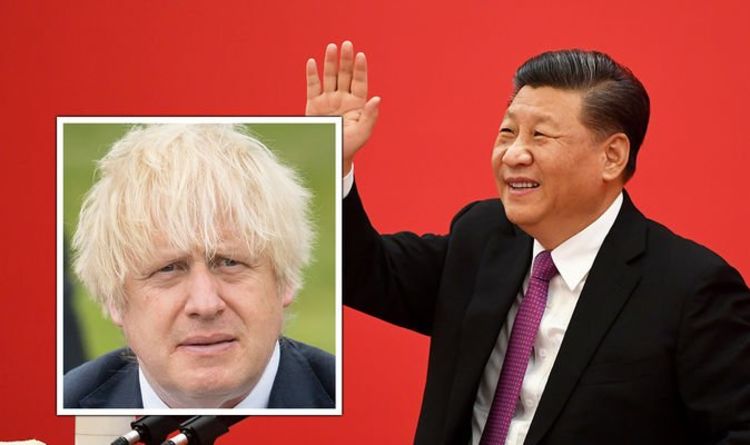 TOBIAS ELLWOOD has insisted Brexit Britain must not be hesitant in showing leadership against China.

Tory MP and Chair of the House of Commons Defence Select Committee, Tobias Ellwood, argued the UK was not fully utilising its position on the global stage. During an interview with Express.co.uk, Mr Ellwood argued Brexit Britain must not be fearful of failure when dealing with international issues. He argued there is a great need to stand up to China's aggression and the UK could fill this need.

He added he was hopeful but had doubts global Britain would be able to live up to the lofty opportunities afforded to it as an international global powerhouse.

Mr Ellwood said: "Going back to the risk adverseness of the West, there is a gap in the market for international leadership.

"Britain is in a strong position to show some leadership, certainly working with the United States.

"The original Atlantic charter was all about us putting our heads together and coming up with something which we were then able to invite other nations to support and join. 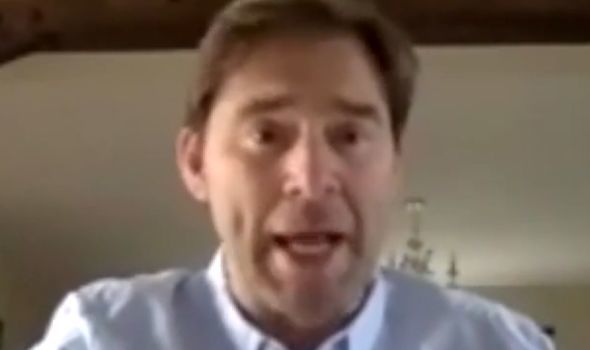 Tobias Ellwood insisted Brexit Britain must not be hesitant in showing leadership against China.

"That lead to the development of the so-called Bretton Woods organisations that have served us well but are now very dated indeed.

"The United Nations is not able to hold current nations to account.

"The World Health Organisation is struggling with this pandemic as well.

"The World Trade Organisation has been walked across because of China.

"China agreed to sign up but they are not following the rules.

"So we need a massive update, we need a reset and Britain could play an important role here."

Mr Ellwood then touched on his fears regarding global Brexit Britain going forward on the international stage.

He said: "My concern is that Britain just doesn't have the bandwidth whether it be Covid or Brexit. 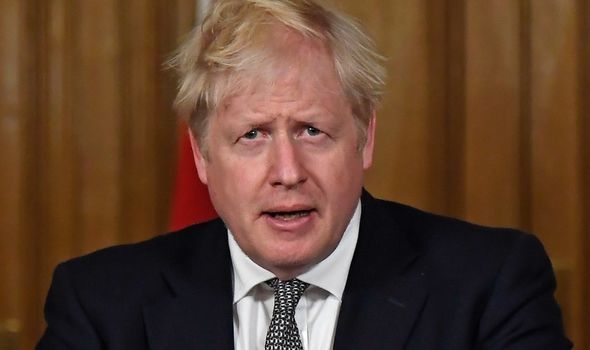 Mr Ellwood then touched on his fears regarding global Brexit Britain going forward on the international stage.

"To do the global Britain you really need to advance the wider capacity, you need to be able to better coordinate our foreign policy, our security, our trade and our interests into better grand strategies.

"At the moment it is far too siloed, far too hesitant."

The Tory MP concluded what he believed was the UK's problem and its behavioural issues resolving global issues.

He said: "Yemen is a great example, we could have solved that a long time ago.

"We could have probably if we put our heads to it, solved the Kashmir problem between Pakistan and India.

"We don't step forward, we are shy in realising, for fear of failure, to show that leadership that we illustrated a couple of times in the last century."