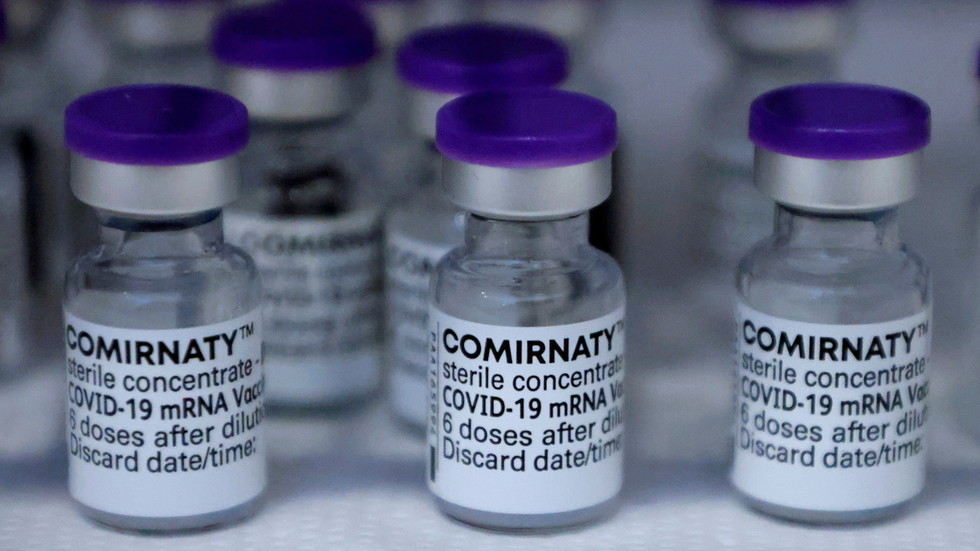 The UK’s Medicines and Healthcare products Regulator Agency (MHRA) has approved the Pfizer-BioNTech vaccine for use in 12- to 15-year-olds after a “rigorous review” found the jab to be “safe and effective in this age group.”
The UK health regulator formally extended approval of the Pfizer-BioNTech Covid-19 vaccine to the 12-15 age group on Friday, following the examination of clinical trial data provided by the company.

Announcing its decision, MHRA Chief Executive Dr. June Raine said that the regulator had concluded “the Pfizer-BioNTech Covid-19 vaccine is safe and effective in this age group,” highlighting how the data shows “the benefits of this vaccine outweigh any risk.”

The clinical trial had involved 2,000 children aged 12-15 and found that there were no cases of Covid-19 among those who received two doses of the vaccine, compared with 16 infections within the placebo group. No new side effects were identified or reported in the trial and the safety levels were seen as comparable to those in young adults.

A spokesperson for the UK Department of Health confirmed that they have asked the JCVI to provide guidance on offering the vaccine to younger people, stating that the government “will be guided by the expert advisors.”

The Pfizer vaccine has already been approved for use in UK children aged 16 and 17, with the government preparing plans to vaccinate those children in a bid to control the transmission of the virus within secondary schools.

The UK government hasn’t announced its plans in this area but the MHRA’s approval for children aged 12 to 15 could allow them to include those students in any school-based vaccination scheme.
#COVID-19  #vaccine  #Pfizer  #BioNTech  #Covid
Add Comment