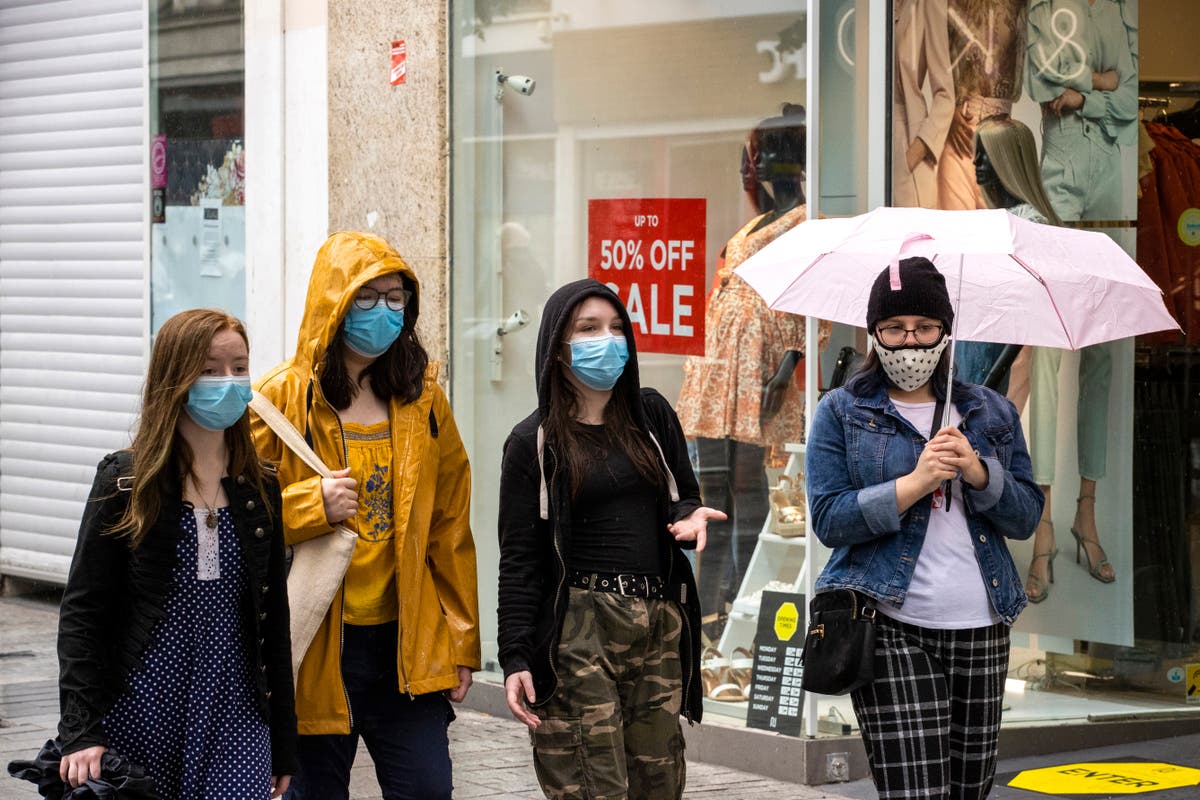 The UK recorded 28,612 new Covid cases and 103 deaths on Saturday, according to official figures.
Covid cases have remained low despite all social distancing restrictions being removed last month, thanks to Britain’s highly successful vaccine rollout.

While cases were up 10 per cent on the same day last week, when 26,144 cases were recorded, the number of infections has largely levelled out.

Government data up to August 6 shows 46,997,495 people in the UK have now received at least one dose of a vaccine.

It comes as top scientific adviser to the government Professor Neil Ferguson said that further lockdowns were unlikely thanks to high vaccine take-up.

“I think it is unlikely we will need a new lockdown or even social distancing measures of the type we’ve had so far,” he told The Times.

The Imperial College professor said Covid was “going to transition quite quickly in a few months to be more something we live with and manage through vaccination rather than crisis measures”.

He said the vaccine had “dramatically changed the relationship between cases and hospitalisation”.

Prof Ferguson also said the Euro 2020 football championship had created an “artificially inflated level of contact”, leading to his predictions in July that the UK would hit 100,000 Covid cases a day following phase four of unlocking.
#vaccine  #Covid
Add Comment