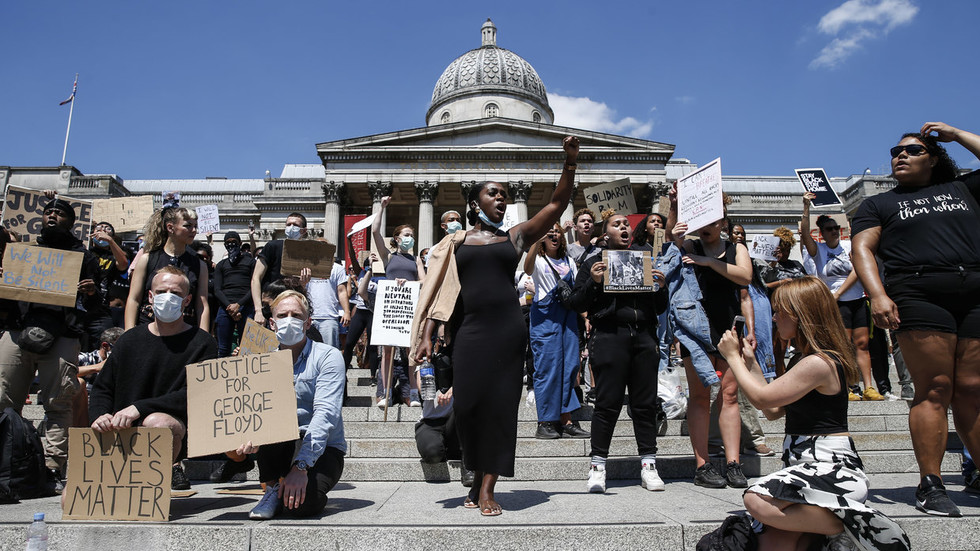 Social media users have accused a UK race relations think tank of “promoting bigotry” after it warned that racism is “systemic” in England with ethnic minorities facing disparities in various areas, including education and health.

In its new report on race equality, Runnymede Trust said legislation, institutional practices and societal customs continue to harm ethnic groups – who are “consistently more likely to live in poverty, to be in low-paid precarious work and to die of Covid-19.”

Noting that these inequities are “sustained across the areas of health, housing, criminal justice system, education, employment, immigration and political participation,” the group said the situation has “worsened” since the UK’s last periodic report to the United Nations Committee on the Elimination of Racial Discrimination five years ago.

Over that period, the report contends, the UK government has “failed to address” the issue and “is in breach” of its obligations under the UN International Convention on the Elimination of All Forms of Racial Discrimination (ICERD).

The report, compiled by the Runnymede Trust in consultation with over 150 civil society organisations, claims that the government’s approach to issues of equality will “fail to improve these outcomes for BME (black and minority ethnic) communities and may in fact worsen them”.

It said this approach was exemplified by the government’s controversial ‘Commission on Race and Ethnic Disparities’ (CRED) report released earlier this year. The document concluded that the UK was not “deliberately rigged” against ethnic minorities and cautioned against overstating the problem of “institutional racism”.

Noting that this conclusion “misrepresents the scale and complexity of the issues and stands in stark contrast to the evidence” the trust received from civil society and race equality organisations, the Runnymede report accused the government of being “frustratingly slow” in implementing policies even in instances where “evidence of racism and discrimination in public institutions” has been highlighted.

In recent years, a number of official reviews have made recommendations on such race-related issues as police custodial deaths, workplace discrimination, the treatment of BME individuals in the criminal justice system and how BME groups are treated by public service bodies.

The report also takes aim at several proposed laws that “pose a threat to the rights of BME groups”, including the upcoming Electoral Integrity Bill, the Police, Crime, Sentencing and Courts Bill, and the government’s New Immigration Plan.

“There are very clear signs that things are much worse in certain areas than they were before, and also upcoming legislative choices that are being put forward have real implications in each of these areas in terms of the rights of BME groups,” the report’s lead author Alba Kapoor told the Daily Mail.

However, an unnamed government spokeswoman told the paper that the report “contains many errors and is too simplistic in saying that structural or systemic racism is driving all the disparities outlined in their report.”

Stating that the CRED report recommendations would form the government’s action plan to tackle inequalities, she said, “We have made significant progress and in fact have gone far beyond our commitments to the ICERD since our last report in 2015 and will provide an update in due course.”

The report drew a mostly critical response from social media users with many people commenting that the trust “seems determined to stoke division in Britain”. Others said the group needed the report to have a “convenient conclusion” in order to justify its continued “relevance”.

However, some called the report timely given the tide of racial abuse directed at black footballers in the national team following its defeat in the Euro 2020 final on Sunday. One person said it was “time to listen”.