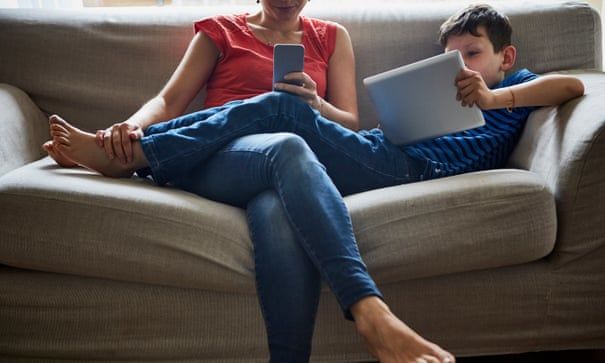 There is widespread public backing for permanently retaining the £20-a-week Covid boost to universal credit as part of more generous social security benefits for disabled people, carers and young adults, research has found.

The Fabian Society’s year-long study of public attitudes to welfare revealed a groundswell of support for increasing universal credit for about 4.6m households, at a cost of £17bn a year.

The Labour party, which is considering plans for an overhaul of the UK benefit system, is understood to have taken a close interest in the findings, which show support for more generous payments among both Tory and Labour voters alike.

Andrew Harrop, the general secretary of the Fabian Society and co-author of the research, said: “This in-depth study of public attitudes shows that people in Britain want most families who are eligible for universal credit to get more money.”

The Fabian Society said a public survey and an online citizens’ jury had identified consensus support for £10bn of extra payments on top of the £7bn cost of retaining the £20-a-week universal credit boost. This package, which would take welfare spending back to 2013 levels, would reduce child poverty rates by a third.

The shadow work and pensions secretary, Jonathan Reynolds, said: “This report confirms that there is strong public support for a social security system in the UK that offers a decent safety net to all. The pandemic has shown universal credit to be inadequate, leaving too many people to fall through the gaps.”

He added: “These findings will make an important contribution to Labour’s plans for a replacement of universal credit which guarantees a proper standard of living and makes work pay.”

Although there was initial support among the citizens’ jury for an even more generous package, which would take spending back to 2009 levels and cut current child poverty levels by half, the jury retreated from adopting this when presented with the £36bn-a-year cost.

There was less support for increasing the generosity of unemployment benefit.