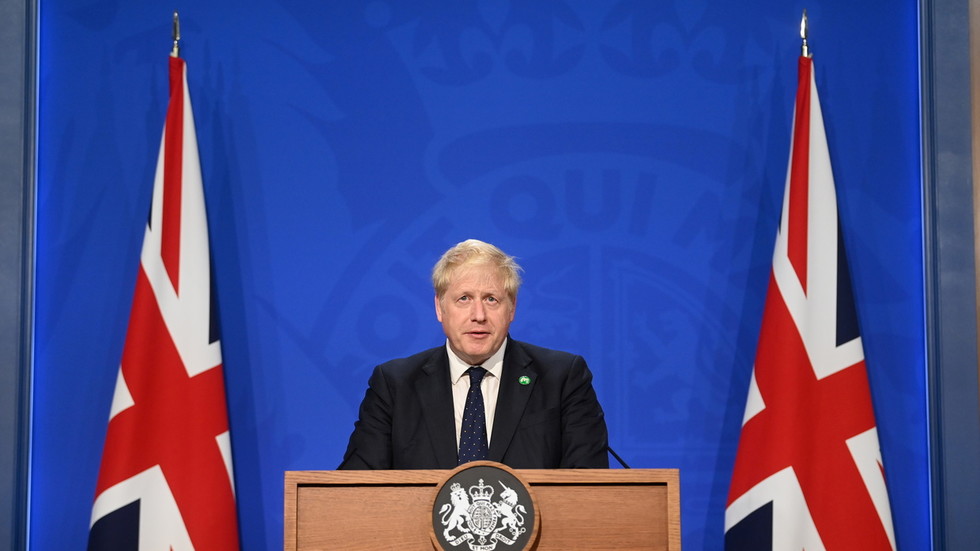 Boris Johnson has broken an election pledge to not increase taxes, announcing that National Insurance contributions will rise by 1.25% from April 2022 to fund a reform of the country’s ailing social care sector.
To provide the necessary funding, the government is to increase National Insurance contributions to ensure that, from October 2023, no one will pay more than £86,000 ($118,650) for social care and those with assets less than £20,000 ($27,590) will have all their care costs covered.

The proposal, unveiled in Parliament on Tuesday, came despite outrage from the prime minister’s own backbench MPs over his decision to violate the promise to “not raise the rate of income tax, VAT or National Insurance” that was made in the Conservative Party’s 2019 manifesto.

Johnson admitted that the plan broke the manifesto promise he made to voters, stating that “no Conservative government wants to raise taxes” and that breaking a vow was “not something I do lightly”.

The prime minister seemly blamed the Covid virus for the need to turn to an increase in National Insurance contributions to plug the gap in social care funding, arguing that “a global pandemic wasn’t in anyone’s manifesto”.

In a bid to stave off criticism that the rise in contributions will fall disproportionately on younger individuals, the prime minister said the government would be changing the age at which people stop paying National Insurance contributions. From April 2023, all working adults, including those above pensionable age, will contribute to the levy through their pay.

Ministers having backed the proposal at Tuesday morning’s Cabinet meeting, it will be put to a vote in Parliament on Wednesday, according to House of Commons Leader Jacob Rees-Mogg.

The breach of the promise not to raise taxes comes alongside criticism of the government over its failure to fully stand by another manifesto pledge: protecting the state pension ‘triple lock’. The triple lock has meant that the state pension has increased each year, in line with average earnings or inflation, or by 2.5%, whichever is highest. However, the government has bent its promise to honour that pledge, announcing that, next year, pensions will rise only by inflation or 2.5%, and ditching the earnings element.
#Boris Johnson  #Johnson  #Covid
Add Comment