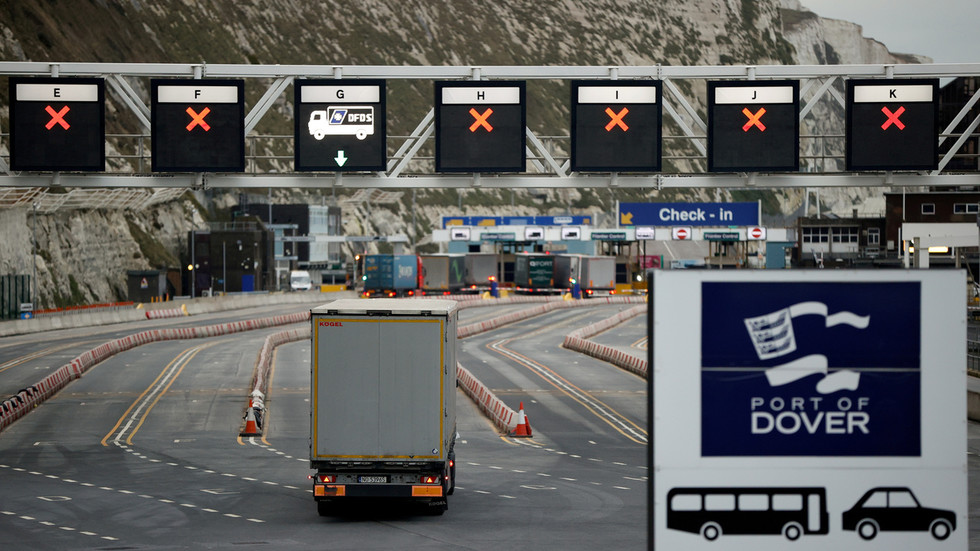 The British government has announced it will be delaying the implementation of some post-Brexit border controls, especially those relating to sanitary and phytosanitary goods, for the second time.
The relaxation of controls pertains to the inspection standards applied to plant and animal health and food-product safety. On Tuesday, British minister Penny Mordaunt said that border checks due to come into force at the start of October would be postponed until the new year.

“The government has decided to delay further some elements of the new controls, especially those relating to Sanitary and Phytosanitary goods,” a written statement to parliament read. It is the second time such measures have been pushed back.

Mordaunt stated that the need for full customs declarations and controls would be pushed back until January 1, 2022, and safety and security declarations won’t be required until July 1 next year. The border measures had already been postponed six months from April 1.

Brexit minister David Frost said the move was “pragmatic,” citing pressures on businesses from the pandemic and challenges within the global supply chain. “We want businesses to focus on their recovery from the pandemic rather than have to deal with new requirements at the border,” he stated. Businesses will now have more time to adapt to post-Brexit and post-pandemic norms, Frost added.

UK retailers and industry leaders have warned that supply chain bottlenecks could cause shortages in the winter, particularly around Christmas. Some have suggested there could be narrower product lines and food shortages. Farmers have even recommended Britons broaden their horizons, incorporating less common meats such as venison into their festive plans.

While Brussels implemented border controls immediately after Brexit, the UK adopted a staggered approach to give businesses more time to adapt.
Add Comment