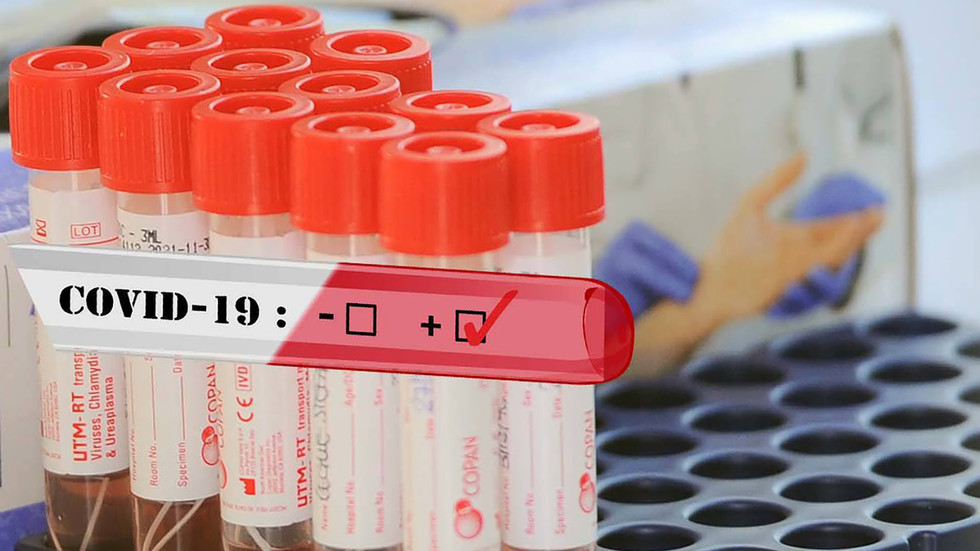 The Metropolitan Police have formally launched an investigation into a Scottish MP who reported herself for breaching Covid-19 laws by taking a train trip home from London after testing positive for the illness.
MP Margaret Ferrier released a statement on Thursday admitting she had traveled from Scotland to London and attended parliament at the start of the week after feeling unwell and taking a coronavirus test. She said she received a positive diagnosis that same evening, but took a train back to Scotland the following morning, in breach of UK coronavirus rules.

“Following consultation with Police Scotland, officers from the Metropolitan Police working with British Transport Police are conducting an investigation into potential offences,” the Met said in a statement on Friday. “The Parliamentary Commissioner for Standards has been informed.”

Ferrier has come under heavy criticism from the public and politicians alike for her movements, both while waiting for the test result and for taking public transport while knowingly positive for Covid-19.

The Scottish National Party have suspended the Rutherglen and Hamilton West MP. Party leader and First Minister of Scotland Nicola Sturgeon was among many politicians urging Ferrier to resign, with Sturgeon blasting Ferrier for her “reckless, dangerous and completely indefensible” actions.

One MP, the DUP’s Jim Shannon, is self-isolating at home after being identified as a close contact of Ferrier’s and testing negative for coronavirus on Thursday.
#COVID  #COVID-19
Add Comment