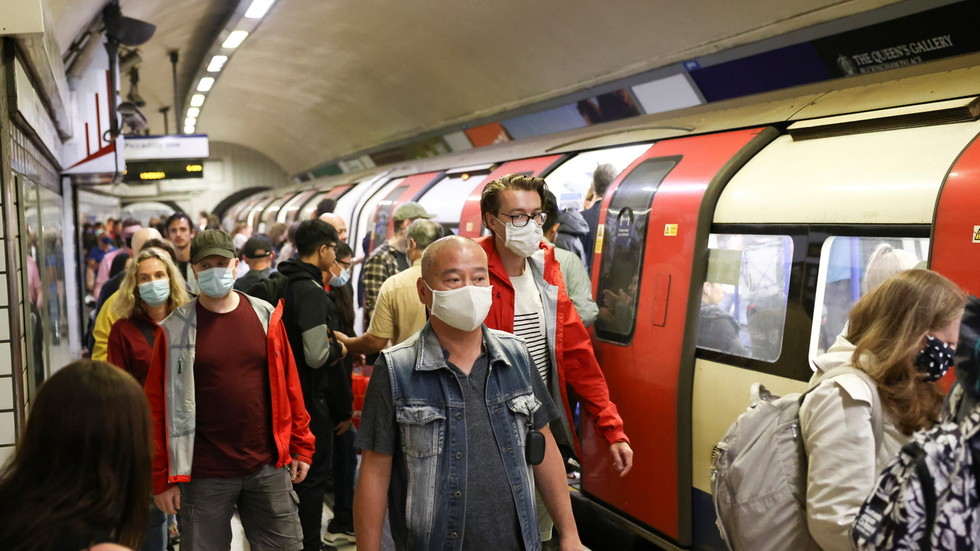 Britain’s chief Covid-19 genome sequencing expert has said surveillance for new variants and international co-ordination must be a priority going forward, adding that the UK is on alert for any mutations of the Delta variant.
Speaking to Reuters on Monday, Sharon Peacock, chair of the Covid-19 Genomics UK (COG-UK) consortium, said that the path back to “business as usual” will be a long one, especially as new variants of the deadly virus emerge. Peacock noted that the uneven deployment of vaccines around the world was likely to prolong the return to pre-pandemic norms.

“I see that as quite a long journey. So it’s not going to be one day that we wake up and say right, we’re going to live with Covid-19 and everything’s okay. I think there’s still a lot of groundwork to be done,” she noted.

The virus chief said that the Delta variant, which is sweeping across the UK, is the most concerning to date, describing it as the “fittest and fastest variant yet.” She warned that it could become even more troublesome.

“We have to continue to watch for a particular sort of variant of a variant if you like, that is associated with, for example, even more spread... That’s under constant monitoring at the moment.”

In May, Public Health England launched a New Variant Assessment Platform Programme to share its genomics expertise globally and monitor the development of new strains.

While more than 70% of British adults have been double jabbed against Covid-19, scientists have registered their concern that restriction-free Britain is the perfect place for new variants to emerge.

“The UK is in a prone position. Whether it will happen, we don’t know, but it’s more likely to happen here, now, than ever before,” said Professor Aris Katzourakis, who studies viral evolution at the University of Oxford.

Infection rates have skyrocketed in recent weeks, but deaths have remained lower than previous waves, reinforcing the hugely positive impact of the vaccination campaign. Just under 30,000 cases were reported on Sunday.