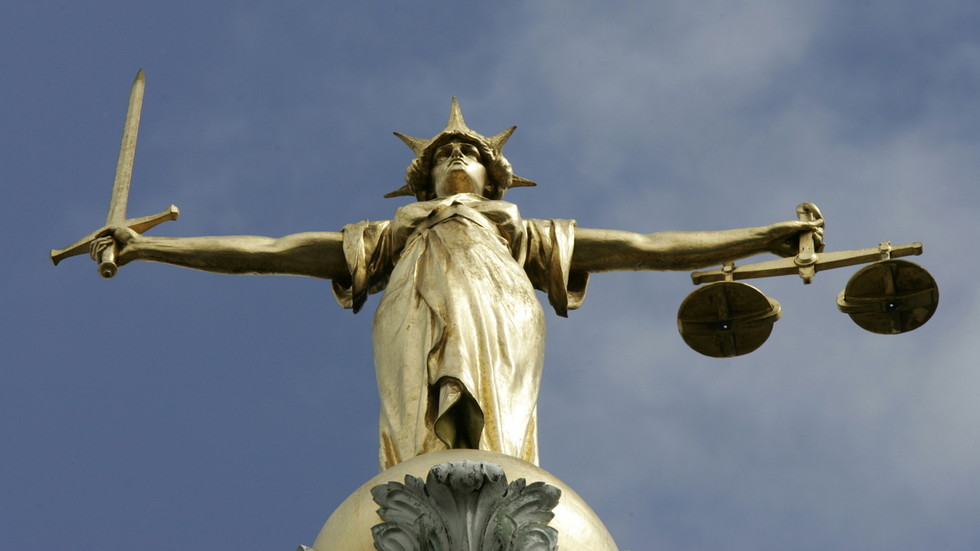 A UK parliamentary committee has warned that the country’s “hollowed out” justice system is at risk of failure because of poor pay for public defence lawyers, for many of whom a career in legal aid has become “less attractive.”

In a new report, the House of Commons Justice Committee has urged the government to consider implementing major reforms and conduct a review on how it funds legal aid. In this system, the state pays defence counsel fees for defendants who cannot afford to hire their own lawyer.

The report, titled ‘The Future of Legal Aid’, noted that there had not been any increase in criminal legal aid fees for the past 20 years. This has contributed to a “growing imbalance” between the ability of criminal law firms to recruit and retain staff – with many preferring to join the better-paying Crown Prosecution Service (CPS) instead.

“It is fundamental to our adversarial justice system that criminal defence services have sufficient resources to provide high-quality representation to suspects and defendants,” noted the MPs who recommended that the government should look into linking legal aid fees to CPS pay rates.

Without significant reform, the report warned of a shortage of qualified criminal legal aid lawyers. This “shift in the balance” between prosecution and defence could “compromise the fairness of the criminal justice system,” it added.

Committee chairman Bob Neill said years of government cuts to reduce the legal aid bill had “hollowed out key parts of the justice system.” As a result of fixed fees, he said, the number of people receiving legal aid is falling while legal aid firms are struggling since the costs involved in complex cases cannot be covered.

“The legal aid system is there to ensure that everyone has access to justice. If the most vulnerable in society are being left to navigate the justice system on their own then fairness is lost and the system has failed,” Neill said.

The committee also pointed to reports by legal aid providers of a “culture of refusal” at the Legal Aid Agency, which is the body within the Ministry of Justice that oversees legal aid in England and Wales.

However, witnesses had told the committee that the agency was seen as “the voice of the Government against the profession” and looked for the “slightest slip” to deny applications for legal aid.

The MPs called for “fundamental changes” to the legal aid system, which needed to be made “more flexible” to ensure that there is a “consistent pipeline of legal aid lawyers” to help the most vulnerable.

Earlier in the year, a report by the House of Lords Constitution Committee had urged the government to increase the legal aid budget, which had seen a “radical reduction” by almost 40% in under a decade.

The report said this had “exacerbated barriers for accessing legal representation” and recommended that the government increases the legal aid budget to “meet the new challenges for access to justice that have arisen during the pandemic.”

That report also warned that the funding cuts to courts and tribunals had led to a backlog of court cases in England and Wales that had reached “crisis levels.”