Britain does not need a full inquiry into its military operations in Afghanistan because the invasion was a just war, the head of the UK’s armed forces said.

Gen Sir Nick Carter said the 20-year campaign in Afghanistan was less contentious than the invasion of Iraq in 2003.

Britain’s departure from Iraq in 2009 was followed by the protracted Chilcot Inquiry, a seven-year effort which criticised the UK’s decision to go to war.

The Nato withdrawal from Afghanistan has prompted calls for a Chilcot-style audit into Britain’s operations against the Taliban.

But Gen Carter, the current chief of the defence staff, told the Daily Telegraph that the reasoning behind the war in Afghanistan was widely accepted.

“One has to remember why we had a Chilcot inquiry,” he said.

"As I recall, it was because there were some big questions raised about the justness of the war in Iraq.

“I don't think anybody is questioning the true justness of the war in Afghanistan. It was very clear why the international community went to Afghanistan to do what it did and nobody has questioned that.”

A US-led coalition invaded Afghanistan in 2001 to remove the Taliban from power and prevent Al Qaeda from using the country as a base.

US President Joe Biden announced in April that the US withdrawal from Afghanistan would be complete by September 11, the 20th anniversary of the attacks on New York and Washington.

Britain is following Washington’s lead, and most of its troops have already left the country, UK Prime Minister Boris Johnson said last week.

Mr Johnson said the mission had succeeded in reducing the terrorist threat emanating from Afghanistan.

The UK sent to Afghanistan more than 150,000 military personnel, of whom 454 were killed. 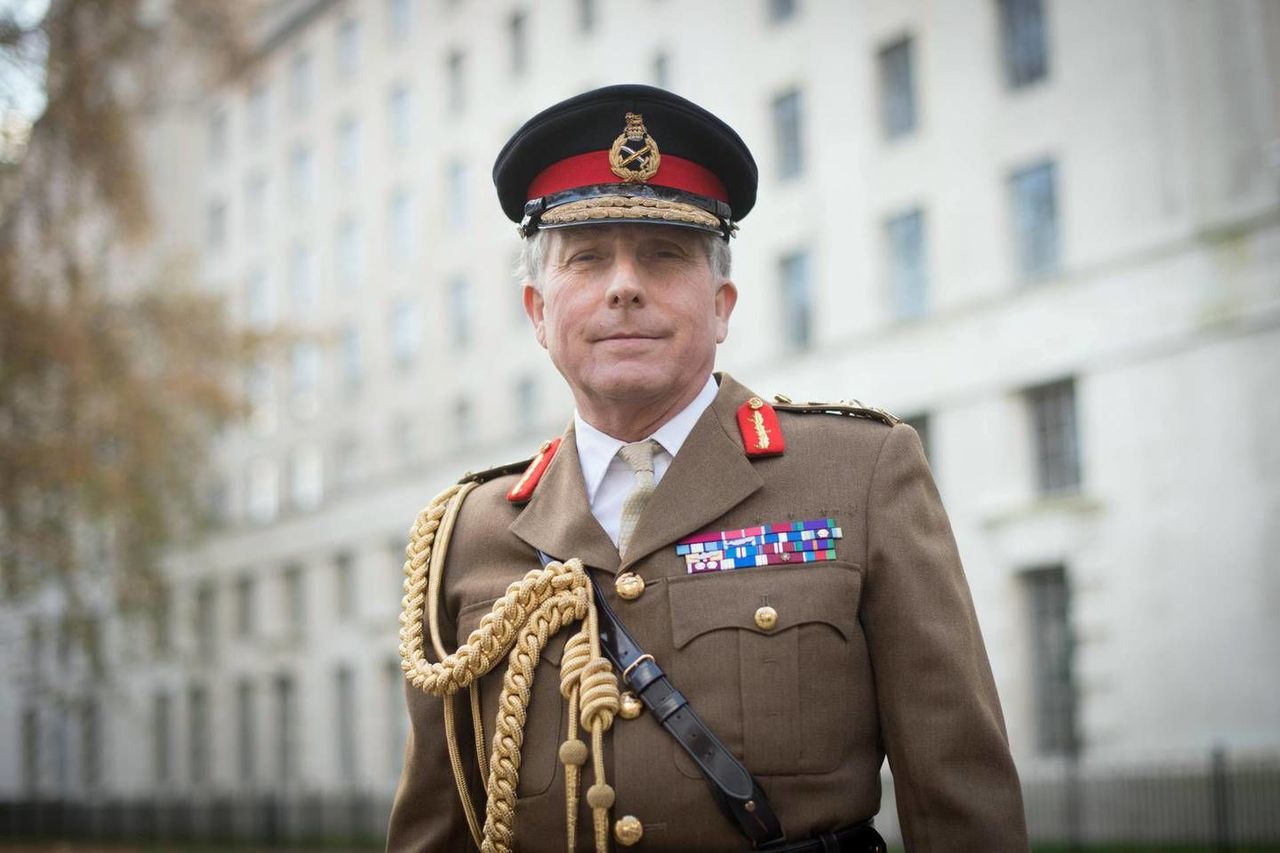 Gen Sir Nick Carter, the UK's Chief of the Defence Staff, says the 20-year campaign in Afghanistan was less contentious than the invasion of Iraq in 2003.

Gen Carter said lessons could be learnt from Afghanistan via an internal government audit rather than a costly public inquiry.

The Chilcot Inquiry cost about £13 million ($17.9m) and was years overdue by the time it submitted is findings in 2016.

Gen Carter expressed optimism that Afghan forces would be able to resist the advance of the Taliban, who allegedly control 85 per cent of Afghanistan.

Fears are growing that Afghan military forces will be overrun by the Taliban once the Nato withdrawal is complete.

But Gen Carter said the militants were overextended and that the Afghan military could fend them off by keeping control of key regional capitals.

Britain will continue to provide funding for Afghan security forces and support peace talks after the military presence ends.

Mr Johnson said last week that Britain would “use every diplomatic and humanitarian lever” to support Afghanistan.

Echoing Mr Biden, he said that the international military presence in the country was never intended to be permanent.