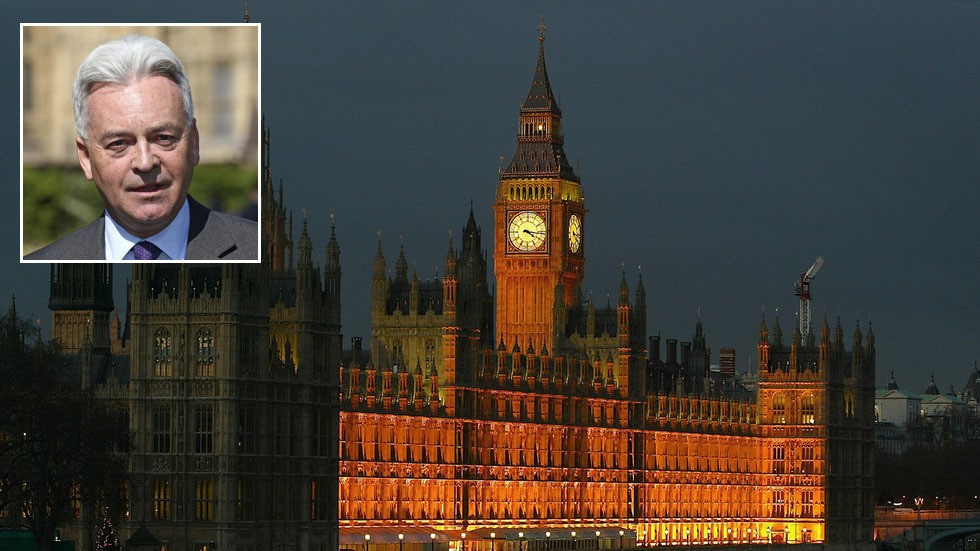 Despite scrutiny of the “revolving door” between political office and the corporate sector, a former UK foreign minister has been allowed to accept a senior post at an oil firm to which he reportedly had links while in service.

Alan Duncan, a former Tory member of Parliament who held British minister of state positions between 2010 and 2019, was cleared in May by the Advisory Committee on Business Appointments (ACOBA) to take up the role of business development director at Dutch company Vitol, one of the world’s largest oil traders.

In its advice letter to Duncan, ACOBA, which oversees all applications for private sector employment from former ministers and senior bureaucrats within two years of leaving public service, approved his move on the grounds that he not “draw on any privileged information available to [him] from [his] time in Ministerial office.”

Duncan was also barred from lobbying the UK government on behalf of Vitol or advising the company on any bid or contract relating directly to the work of the government for two years dating from his last day in office.

The letter also mentioned that the former minister had told the committee he “did not meet with Vitol” during his time in office and that “there was no relationship” between his former department and the company.

However, news outlet Declassified UK has reported that Duncan had a number of social meetings with Vitol’s former chief executive Ian Taylor while he was in office and even lobbied two prime ministers for a knighthood for Taylor while he was a minister.

Citing Duncan’s recently-released diaries, titled ‘In The Thick of It’, the outlet noted that the former minister had five social meetings with Taylor, who died in June 2020, and added that Duncan and Taylor had been friends for nearly 40 years. It also reported that Duncan’s new position was “lined up” within four months of leaving office in July 2019.

However, Duncan told the outlet he did not lobby for Taylor “at his request” and said his meetings with Taylor were “entirely personal”.

According to the report, this information has been in the public domain since April, but did not feature in ACOBA’s approval letter. A representative of the watchdog body told the outlet that “not all of the points [raised in the report] relate to the consideration that the Committee is required to make under the government’s Rules.”

In recent months, ACOBA has raised the alarm about an apparent lack of “boundaries” between Whitehall and the private sector, but has also drawn criticism for being toothless.

In April, news emerged that former government procurement officer Bill Crothers had been cleared by the Cabinet Office to join Greensill Capital – the now-failed financial company at the centre of the ongoing lobbying scandal involving former PM David Cameron – as an adviser in 2015 while still working as a civil servant.

Following the revelations, ACOBA chair Eric Pickles told a parliamentary committee that the episode highlighted a “number of anomalies with the system that require... immediate address”, adding that a “revolving door” of officials landing lucrative corporate positions had created a sense among officials they they’ll be “looked after” by their successors.

Pickles also revealed that ACOBA had only scrutinised 108 appointments out of some 34,000 people who left public service over the past year. That admission reignited long-running criticism of the watchdog body as being “ineffectual”.

In 2018, a report by the Public Accounts and Constitutional Affairs Committee (PACAC) concluded that ACOBA was “part of an ineffectual system for regulating the ‘revolving door’ between the public and private sector” and admonished the government for not taking the matter seriously.