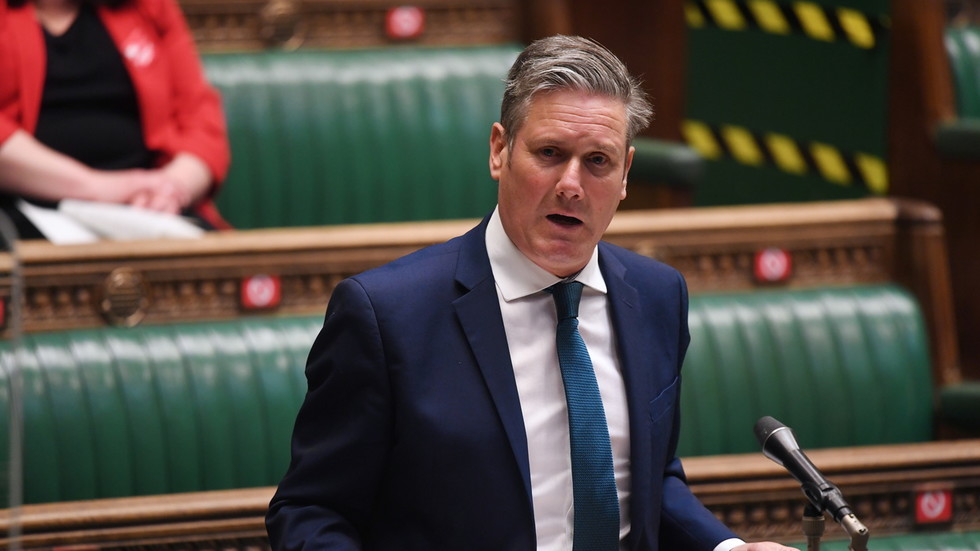 UK Labour Party to vote against ‘Freedom of Speech’ bill, claiming it will embolden ‘hate speech’

The bill, proposed by the Conservative government and headed for a second reading in the House of Commons this week, would amend existing laws safeguarding free speech on university campuses by allowing guest speakers to sue the universities if they are denied a platform over political views. It would also mandate the appointment of a “Director for Freedom of Speech and Academic Freedom” within the government’s Office for Students, and allow university staff to take legal action if they felt they had been passed over for a job due to their views.

The Labour Party isn’t on board. In a statement on Saturday, the party said that its MPs would vote against this “hate speech bill.” Shadow Education Secretary Kate Green said that if passed, it could give “people harmful to public interest the opportunity to sue their way to a platform at universities.”

As for who Labour considers “harmful to the public interest,” Green listed “Holocaust deniers” and “anti-vaxxers” as two examples. Labour Leader Keir Starmer echoed Green’s words on Sunday, calling it “shocking” that the Conservatives would hypothetically support these people’s speech rights.

The UK’s universities are on Starmer’s side. Universities UK, which represents 140 higher education institutes, claims that “this bill could make it easier for those who promote conspiracy theories or ‘alternative facts’ to speak on university campuses,” while court cases over free speech could inflict “significant cost, time and reputational damage to universities.”

Supporters of the bill, however, argue that universities are supposed to be places where facts and opinions – even the most controversial ones – can be debated.