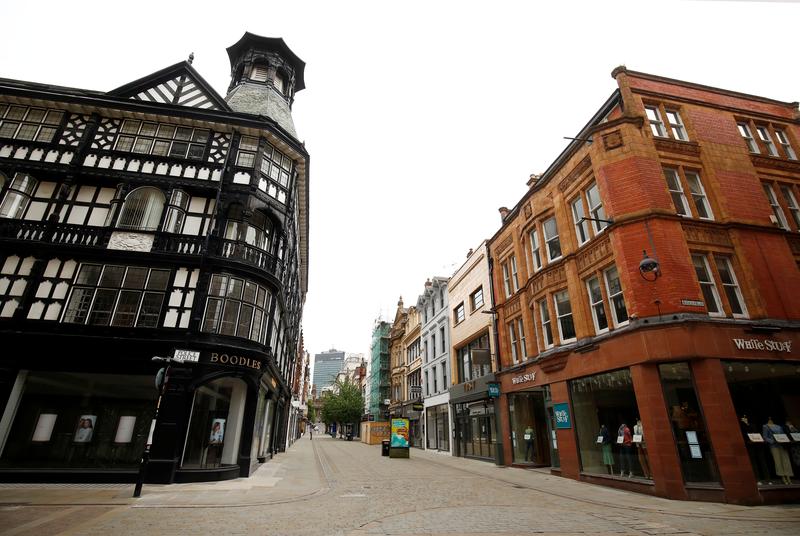 The watchdog brought the closely watched test case on behalf of policyholders last June, saying it could affect 370,000 policyholders and 60 insurers, and it is now checking that payouts are going ahead quickly.

“Where we see any laggards we are taking supervisory action,” FCA CEO Nikhil Rathi told a hearing in parliament.

However, some businesses needed time to supply the required evidence of a loss.

Defining what is a loss is also a “grey area” in the court ruling and the FCA is in discussion with the finance ministry on what further guidance could be given, Rathi said.

“That is something that will depend on precise wording of each policy and the Supreme Court did not give us the Holy Grail of a complete answer on that question,” Rathi said.
#Covid
Add Comment