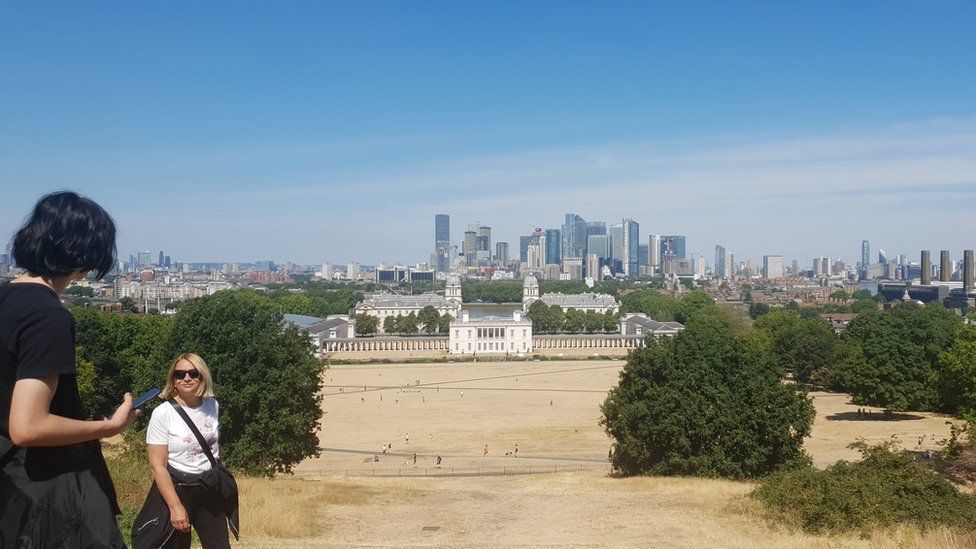 All of London is in drought, the National Drought Group has announced.

An extended period of dry weather means the whole of the capital has been classified as such.

Temperatures could reach up to 37C (99F) this weekend as London experiences yet another heatwave following the driest July since 1935.

The Environment Agency (EA) said essential water supplies were safe despite the driest start to the year in England since 1976.

It comes a day after London Fire Brigade revealed it was drafting in extra staff to deal with an expected rise in calls due to the soaring temperatures. 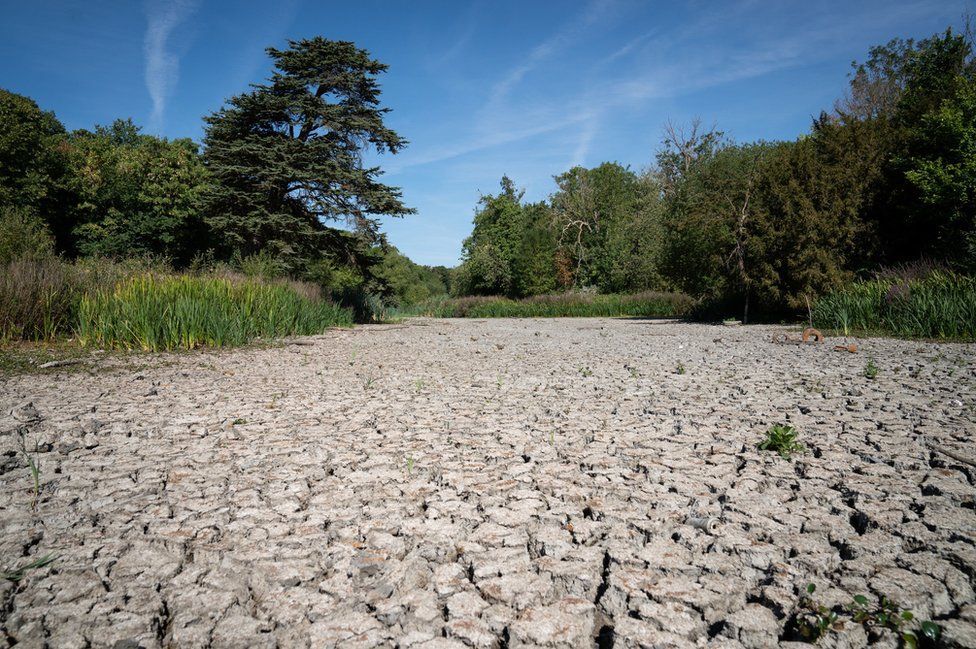 This lake in Wanstead Park has completely dried up

An amber heat warning remains in place for the capital until Sunday.

Morrisons has become the latest retailer to ban disposable barbecues amid repeated warnings about the risk they pose in such dry conditions.

The EA has declared that eight parts of the UK are in drought, including the entirety of the capital.

John Curtin, executive director of operations for EA, told the BBC a drier than usual winter had exacerbated the situation.

He said: "It's weeks of rain we're going to need to recover over the winter. This drought will go on for a long time."

Mayor of London Sadiq Khan said: "I'm urging all Londoners to do all they can to help our city navigate this exceptionally dry spell."