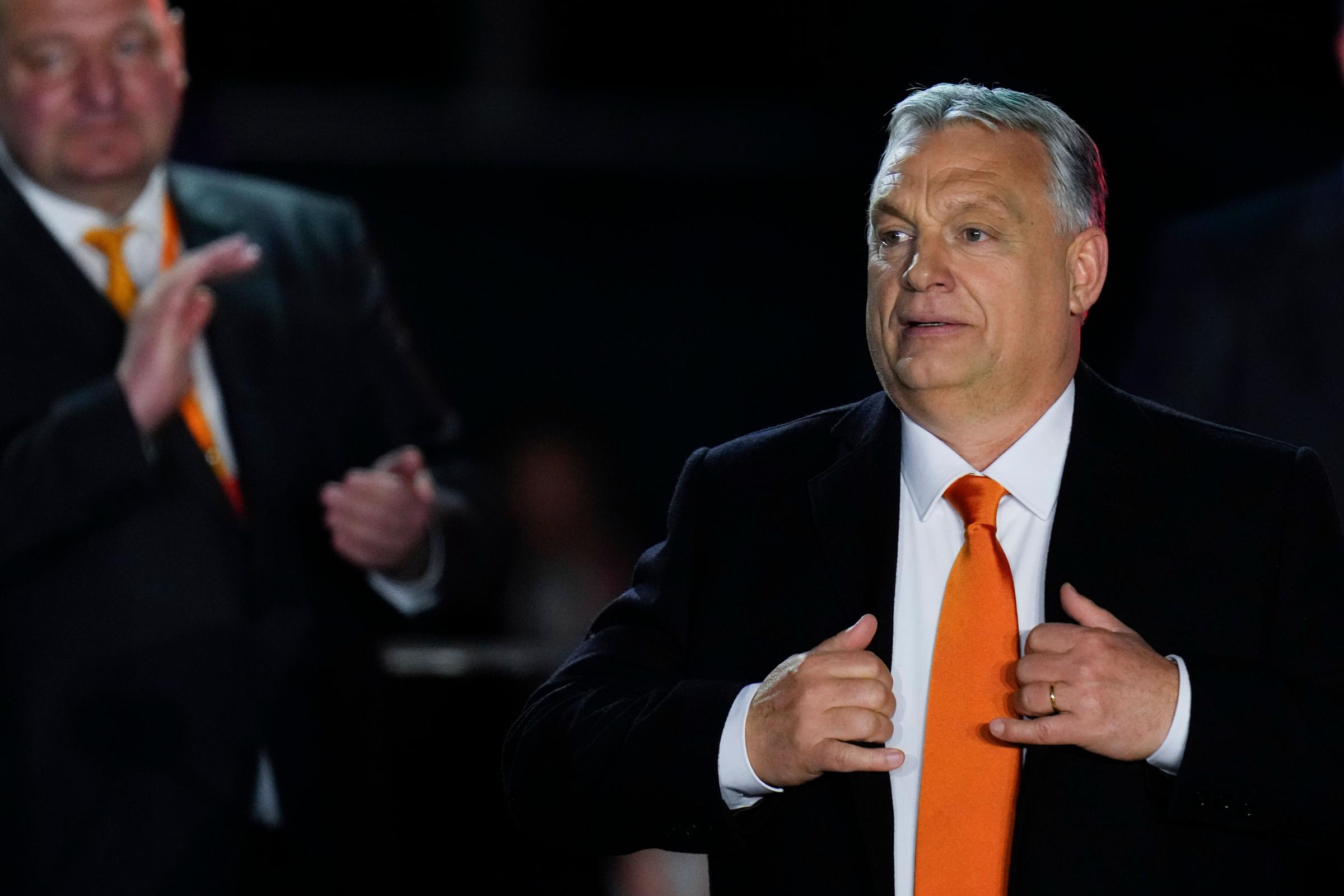 UK has ‘strong and robust’ ties with Hungary, No 10 says as Orban wins landslide

The UK will continue to have a “robust” relationship with Hungary, Downing Street said after nationalist prime minister Viktor Orban secured another term in office.

Boris Johnson’s official spokesman said he was “not aware of any plans at the moment” for a congratulatory message from the Prime Minister, but insisted that Hungary was an important partner for the UK.

The spokesman highlighted Hungary’s membership of the Nato alliance and the Visegrad (V4) group of countries, along with the Czech Republic, Poland and Slovakia. 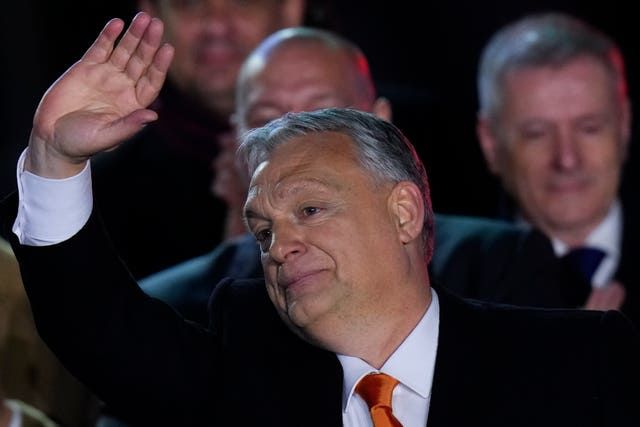 “Hungary is an important Nato ally and a V4 partner and we will work closely with them to ensure further vital aid reaches the most vulnerable in Ukraine,” the Prime Minister’s official spokesman said.

“We want to build on the strong and robust relationship we have with Hungary to reinforce Nato’s eastern flank and support Ukraine.”

Victory for Mr Orban’s party was welcomed in the Kremlin, with Mr Putin’s message saying that “despite the difficult international situation, the further development of bilateral partnership fully conforms to the interests of peoples of Russia and Hungary”.

Mr Orban is viewed as Mr Putin’s closest ally within the European Union, with Hungary maintaining close economic ties with Moscow, including continuing to import Russian gas and oil on favourable terms, further complicating ties with Brussels, which were already difficult.

Mr Orban described “Brussels bureaucrats” and Ukraine’s President Volodymyr Zelensky as elements of an “overwhelming force” that his party had overcome.