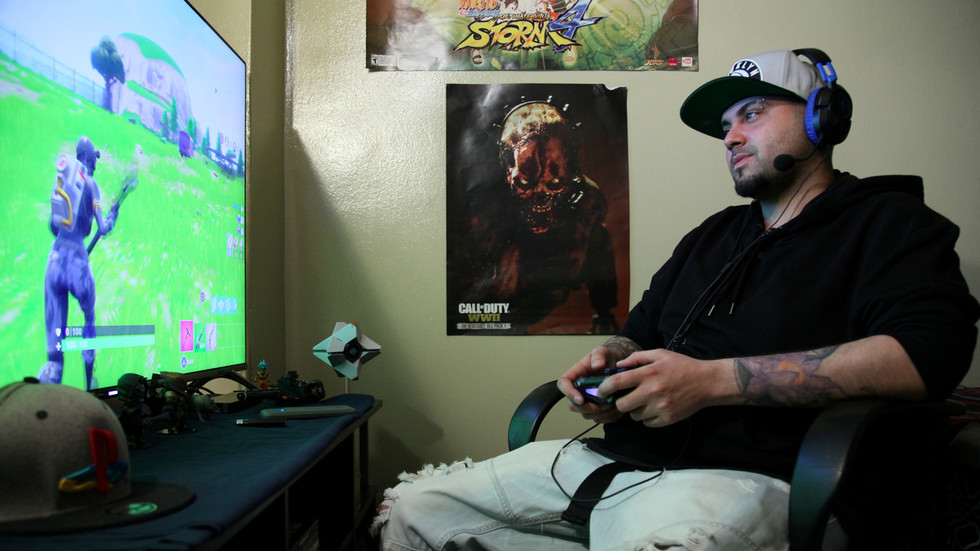 If the UK government wants young people to abide by Covid rules they should give them support like free gaming, streaming services and mobile data, a report by the state's Scientific Advisory Group for Emergencies (SAGE) advised.
Compliance with social distancing and stay at home rules has been “substantially lower and declining” among those aged between 18 and 29 compared to people from older age groups, the paper said, pointing out that one of the main reasons for that was “lack of trust in the government.”

The paper was prepared last month, but published on Friday – a day after a second nationwide lockdown kicked in across England in an attempt to stop the rapid spread of the coronavirus. The UK as a whole has recorded more than a one million confirmed Covid-19 cases and over 48,000 deaths to date.

In order to make self-isolation or stay-at-home orders easier for young people, they should be provided with “good financial and other support,” the government's scientific advisers pointed out. This “other support” could include “free mobile phone data, streaming and gaming,” they added.

The lockdown is a challenge to young people's mental health, and interventions to support them during this difficult time must be “ramped up,” SAGE said.

However, the government should avoid talking to this age group directly, but use “trusted, non-governmental sources” like charities, celebrities, sports clubs and commercial brands to relay its message.

The advisers warned that explicitly targeting young people via public information campaigns may be counterproductive, as it risks “defining them as the problem and thereby alienating them.”

Young adults should also be thanked by various spokespersons for “their sacrifices and contributions” to encourage them to adhere to Covid-19 rules more willingly, SAGE said.

The UK’s Universities Minister Michelle Donelan had advised students against returning home ahead of the second lockdown in order to protect their families from the virus.

The proposal was blasted by the National Union of Students (NUS) who called upon Donelan to “stop subjecting them to stricter rules than everyone else.”

With British universities moving the bulk of their teaching online this term, many young people have already endured long periods of isolation “and the mental health implications of making students stay longer than they want or need to cannot be underestimated,” NUS president Larissa Kennedy warned.

Instead of trying to keep students at their university accommodation, the government should’ve helped them return home before the restrictions kicked in, Kennedy argued.

Many students have told British news outlets that they wanted to spend the lockdown with their families, especially amid concerns that restrictions could well be prolonged into the Christmas period.
#COVID-19  #Covid  #Coronavirus
Add Comment