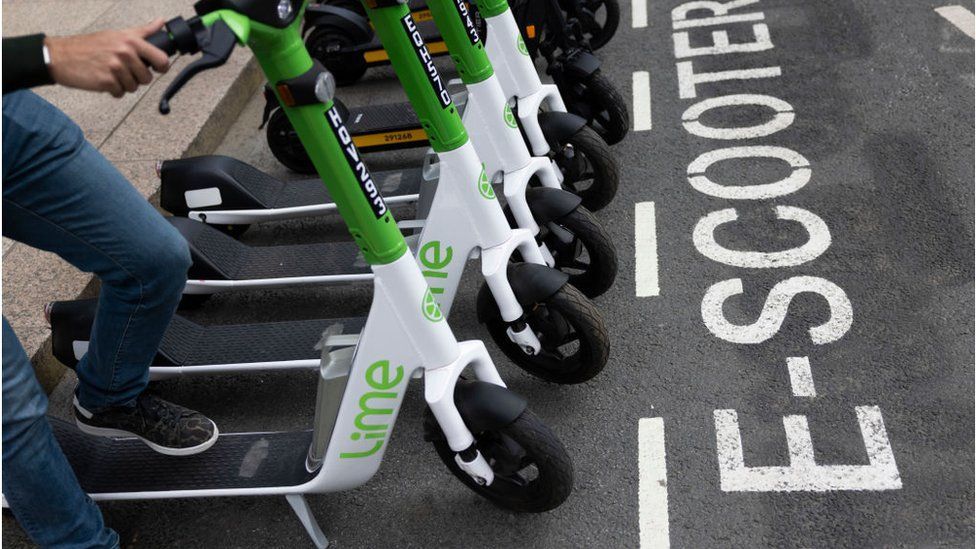 The government has said new rules to expand legal use of e-scooters are a priority for the upcoming year.

It also said it would legislate to create a new body to oversee UK railways and ban ferries that do not pay workers the equivalent of minimum wage from docking at UK ports.

The government outlined the plans in the Queen's Speech on Tuesday.

E-scooters are widely sold and seen, but are currently only legal on private land or from government hire schemes.

"While riding a privately owned e-scooter on public land is currently illegal, we are considering how best to design future regulations and our Transport Bill will help us to take the steps we need to make e-scooters safer and support innovation," a government spokeswoman said.

Official rental trial schemes have been set up in more than 30 areas across England. E-scooters in these trials are limited to 15.5mph and have automatic lights as safety features.

"Safety will always be our top priority and our trials are helping us to better understand the benefits of properly regulated, safety-tested e-scooters and their impact on public space," a spokeswoman said.

Private e-scooters are widely sold, prompting concerns about illegal and unsafe use.

On 27 April, Transport Secretary Grant Shapps told MPs he would "crack down" on illegal e-scooter sales in England.

But he also hinted that models that did meet government standards could soon be legalised for use on public roads in England. 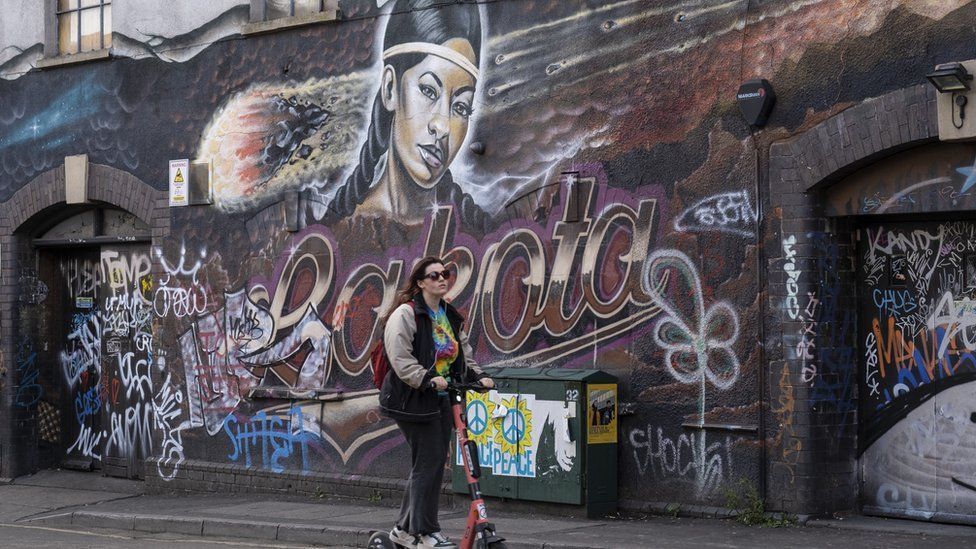 The AA's president Edmund King said "With e-scooters and other forms of micro-mobility popping up more frequently on UK roads, it makes sense that safety regulation should come first.

"If introduced alongside appropriate infrastructure, e-mobility could help provide a positive shift in greener localised travel both for individuals and last-mile freight."

The Royal National Institute of Blind People (RNIB) said it was critical the government considered the needs of people who are blind or partially sighted.

Moussa Haddad, a policy manager for the charity, said: "E-scooters are fast-moving, operate quietly, making them difficult to detect, and are often ridden on pavements despite rules prohibiting this.

"Because of this, they pose particular risks for blind and partially sighted pedestrians."

The charity said it was working with the Department for Transport, local councils and e-scooter operators to try to address these concerns.

"Making e-scooters more visually and audibly detectable will help reduce the risks these vehicles pose but these are only some of the solutions that are being explored," Mr Haddad added.

In December, Transport for London introduced a ban on e-scooters and e-unicycles on its network, after a number of fires caused by the devices.

The creation of a new public sector body to oversee Britain's railways was also included in the Queen's Speech.

Great British Railways (GBR) will "simplify" the rail network and improve services for passengers, according to a Downing Street briefing document on the Transport Bill.

It will incorporate the state-owned Network Rail and take on responsibilities from the Department for Transport.

The briefing document stated that it will "act as the single national leader of the railways", with "a clear mandate, goals and budgets set by the government, who will reserve powers of direction".

The plan is based on the recommendations of a review of the rail industry carried out by former British Airways chief executive Keith Williams following the chaotic introduction of new timetables in May 2018.

In addition, new legislation will seek to ban ferries that do not pay their workers the equivalent of the minimum wage from docking at UK ports.

The government said tens of thousands of seafarers will benefit from measures to ensure they are paid the national minimum wage, in the wake of the row over P&O Ferries sacking almost 800 workers.

Ministers said it was a "major step forward" on pay protection, but the TUC described the proposals as "feeble and unworkable." 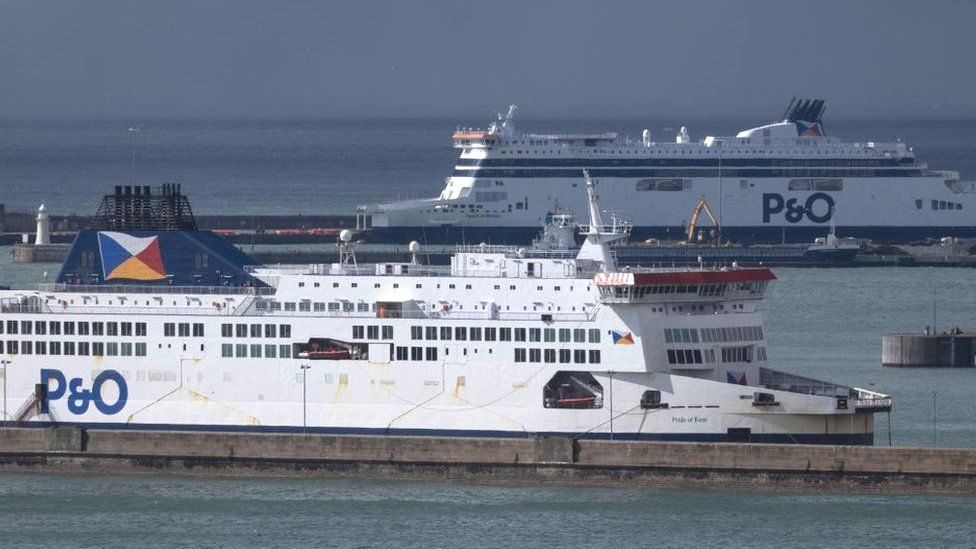 Under the reforms, ferry operators who regularly call at UK ports will be required to pay their workers the equivalent of the UK national minimum wage.

The government said it will implement the changes in the next parliamentary session and will consult with ports and the maritime sector over the next four weeks.

Options under consideration include surcharges, suspension of port access and fines.

Transport Secretary Grant Shapps said: "We will stop at nothing to make sure seafarers in UK ports are being paid fairly.

"P&O Ferries' disgraceful actions do not represent the principles of our world-leading maritime sector, and changing the law on seafarer pay protection is a clear signal to everyone that we will not tolerate economic abuse of workers.

"We will protect all seafarers regularly sailing in and out of UK ports and ensure they are not priced out of a job.

"Ferry operators which regularly call at UK ports will face consequences if they do not pay their workers fairly."

"The government has done nothing to tackle the most flagrant labour abuse in years by P&O," she said.

"Only stronger employment legislation that boosts worker protections and stops companies firing on the spot will prevent another P&O-type scandal."

Richard Ballantyne, chief executive at the British Ports Association, said ports regulating ships in such a way would be unprecedented.

"Enforcing the minimum wage is not an area where ports have a core competency," he said. "This should be a job for the Maritime & Coastguard Agency or HM Revenue & Customs."