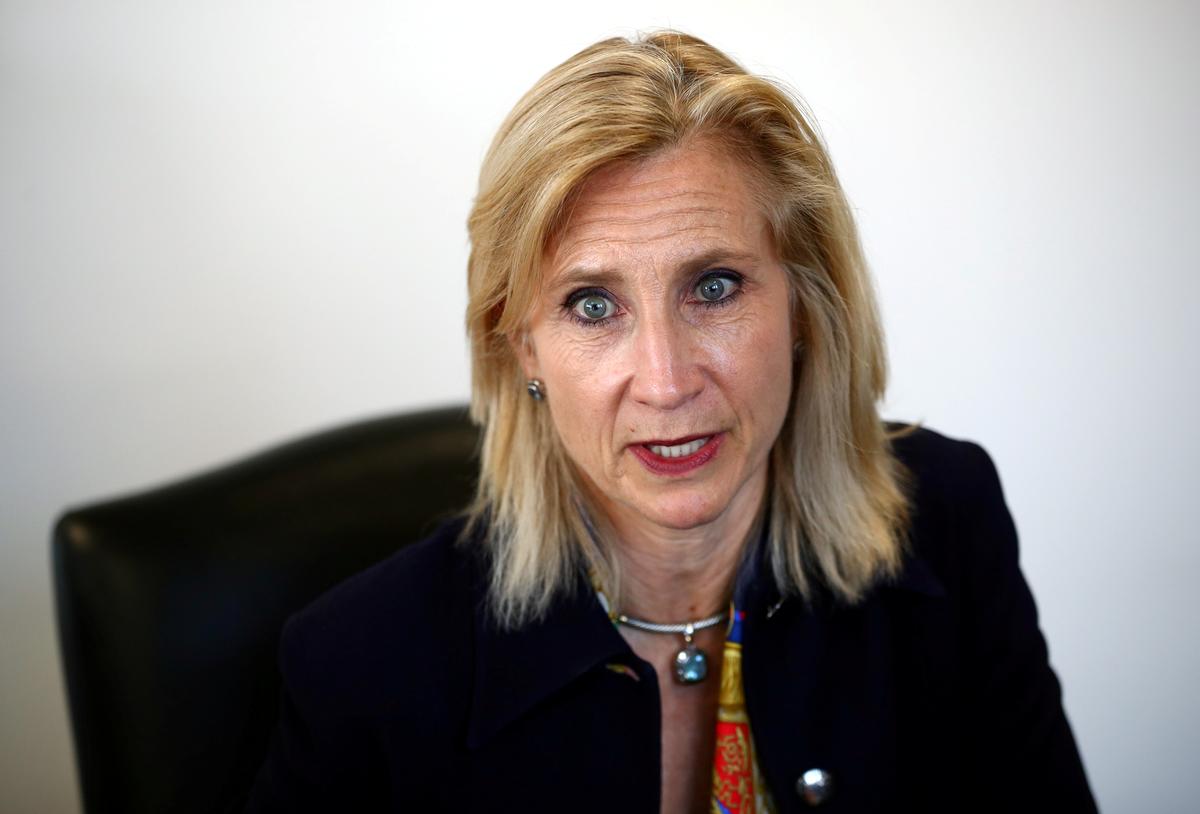 The UK Serious Fraud Office (SFO) said on Monday it would launch a review after its head was rebuked by a London judge for being vulnerable to flattery from a freelance agent during a high-profile bribery investigation into oil consultancy Unaoil.
Judge Martin Beddoe said SFO head Lisa Osofsky and senior colleagues had “taken the bait” when an American agent acting for the prominent Ahsani family, which ran Unaoil, had promised to secure guilty pleas in the British investigation into other Unaoil managers.

The SFO should have had “nothing to do” with David Tinsley, who was not the lawyer of a defendant, or employed by a U.S. government agency, but was a “freelance agent who was patently acting only in the interests of the Ahsanis”, he said.

“DT (David Tinsley) was not hesitant in flattering Ms Osofsky and talking up her talents, and unfortunately Ms Osofsky made herself vulnerable to them,” Beddoe said.

The SFO said it accepted the criticisms and that a review was in hand, but stressed that the judge had found no evidence of bad faith or unlawful behaviour.

“A review will be conducted into this matter, and a protocol covering contact with non-legal representatives has been put in place,” it added.

The judgment was made public on Monday after reporting restrictions were lifted on the convictions of two former Unaoil managers, Ziad Akle and Stephen Whiteley, after a London trial.

Tinsley established contact with Osofsky and other senior SFO staff around September 2018, saying he wanted to mend a frayed relationship between the SFO and FBI and “build something great”, according to the judgment, after a bruising court battle in Italy in 2018 over who would prosecute Saman Ahsani.

On Feb. 4, 2019, Tinsley sent an article to Osofsky, a dual national British American and former FBI lawyer, with the message “mercy means valuing relationships over rules”. Osofsky responded that the message was “inspiring”, according to the judgment.

Beddoe said he was not sure what the expression meant and cautioned that he had not seen the full communications.

“...but if it is an invitation or excuse not to apply the rule of law before the application of mercy, I doubt that it has proper application to the work of the SFO,” he said.

They had been designed to show how moved he had been by Osofsky’s “extraordinary kindness” to an SFO officer facing a challenging personal period, he said, adding that to suggest otherwise was “shameless”.
Add Comment