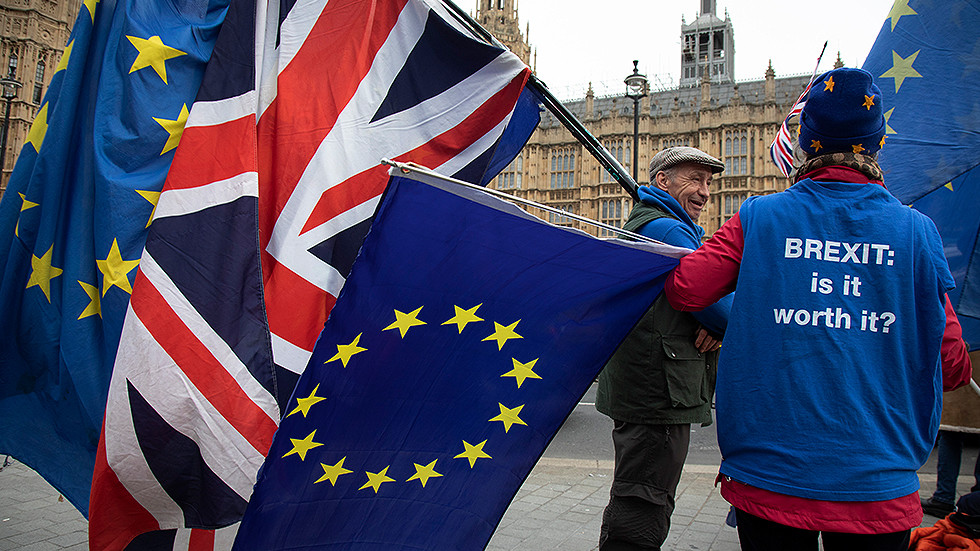 The United Kingdom and the European Union have inked a last-minute agreement outlining post-Brexit trade relations, just a week before Britain was set to exit the bloc’s economic zone without a deal. What’s in the fine print?

The comprehensive document, totalling around 2,000 pages, covers everything from doctor certification to fisheries, and lays the groundwork for wide-ranging economic, security and political cooperation.

What will trade between the UK & EU look like, going forward?

In many respects, economic activity between the bloc and its former member state will remain unchanged. The agreement calls for free trade between the two parties. This means tariff- and quota-free economic cooperation. However, UK manufacturers and producers will need to comply with both UK and EU standards and regulations, meaning Brits will still have to follow guidance from Brussels if they want to trade with the bloc. There will be customs and regulatory checks that were waived while the UK was part of the bloc’s single market.

So, who won the fiery fishing dispute?

Fishing rights, which became a heated political issue for both sides, will soon be negotiated on an annual basis, as the UK will pull out from the bloc’s rules stipulating who can fish where. EU vessels will still be allowed in British waters but their quotas for annual turnover will be reduced by 25 percent over the next five and a half years.

Will UK citizens now need a visa to work or study in the EU?

UK passport holders will no longer be able to work or study in the EU without a visa. Brits will be required to have visas if they remain in the bloc over 90 days. The new rules mirror similar agreements the EU has with the United States and other countries. British doctors, nurses, architects, dentists and other professionals requiring certification will need to seek recognition from the EU state they wish to work in, as opposed to the automatic approval process granted to EU citizens.

What else did the deal cover?

Although the agreement is a trade deal first and foremost, it actually touches on a range of critical issues, including security and law enforcement. Cross-border police investigations and law enforcement operations will continue, but the UK will no longer be part of the European Arrest Warrant system, and will not be treated as a full member of the European Union Agency for Law Enforcement Cooperation, known as Europol. The UK will maintain access to the bloc’s law enforcement database, which shares police alerts about thefts and missing persons.

What happens if trade disputes occur between the two sides in the future?

The deal recognizes that there will undoubtedly be disagreements between the two parties regarding trade. The agreement calls for an arbitrage panel to help settle trade disputes, and allows for parties to seek compensation if the panel’s actions are later ruled excessive or unjust. There will also be a UK-EU governance committee that will be tasked with implementing and enforcing all aspects of the new deal.