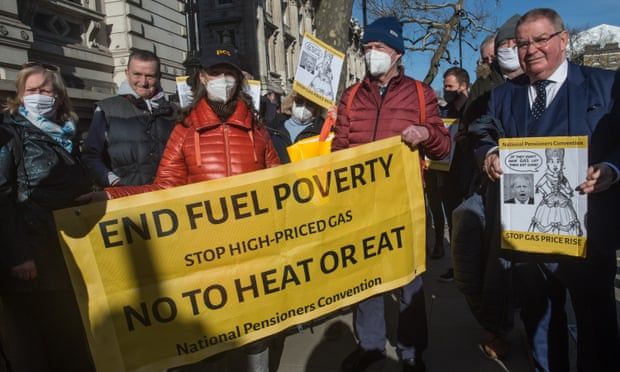 The charity reported customers being “aggressively chased” for payments and said that letters and other communications from companies have become considerably sharper and arrive faster than normal.

With bills set to rise by 54% in April, which is expected to push even more people into debt, NEA warned that if energy companies do not change their practices it will lead to an increase in energy rationing and self-disconnections.

Customers told the Observer of being chased by debt collection departments within the 14-day bill payment period.

“What’s driving this is that over the past few months, suppliers have been unable to make a profit so chasing debt becomes much more important for them as a business and that’s what leads to this change in tactics to reduce levels of debt they see,” said Matt Copeland, the NEA’s head of policy and public affairs. 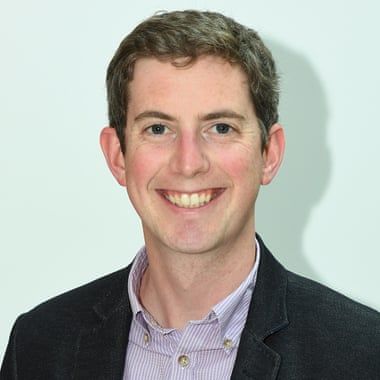 Meanwhile, he said some customers are being subjected to the “double whammy” of unaffordable debt payment plans and rising direct debits at once. “Overall the process around debt and escalation is sharpening up and we’re seeing people getting into that process a lot more quickly.”

The NEA is seeing particularly acute problems among customers whose debts were transferred to administrators rather than their new supplier when their energy companies went into administration.

“In these cases, we are seeing much more aggressive debt collection practices which bypass a lot of necessary protections, especially for the most vulnerable customers,” said Copeland.

He called on Ofgem and the government to take action to close the loopholes that make it possible, especially ahead of April’s cost rise.

Annamaria Bridson from south Wales was so surprised to receive an email from Ovo Energy’s debt collections department, just five days after receiving a bill earlier this month, that she thought it might be a scam. Not only did the bill for her late mother’s property state that she had 14 days to settle, but she had already paid it.

“It’s absolutely dreadful,” she said. “To receive an email from a debt collections department five days after receiving a bill? That is going to cause anybody to panic.”

A 49-year-old from London, who receives disability benefits and did not want to be named, said she had been in debt to EDF Energy for some time. Recently she had seen an escalation in letters from the company, which was detrimental to her mental health.

The Money Advice Trust, which runs National Debtline, reported issues with customers being told they have to pay more than what they can afford in monthly arrears and direct debit payments and vulnerable circumstances not being taken into consideration. They called on Ofgem and suppliers “to work together to agree a new energy plan to help people in energy debt.”

Ofgem said debt management “must be done in a fair and reasonable way at all times, including communicating and taking account of customers’ ability to pay.”

A spokesperson said: “Suppliers cannot extend unlimited credit to customers, but we will not tolerate sharp practice or aggressive debt collection.”

An Ovo spokesperson said: “We’re very sorry to Ms Bridson for the shortfalls in service she experienced. We can confirm the account is now updated.”

An EDF spokesperson said it would look into the customer’s case and added: “With regards to customers with debt issues, at EDF we are committed to doing all we can to ensure customers are well supported.”

The spokesperson also said that EDF made a loss in 2021.