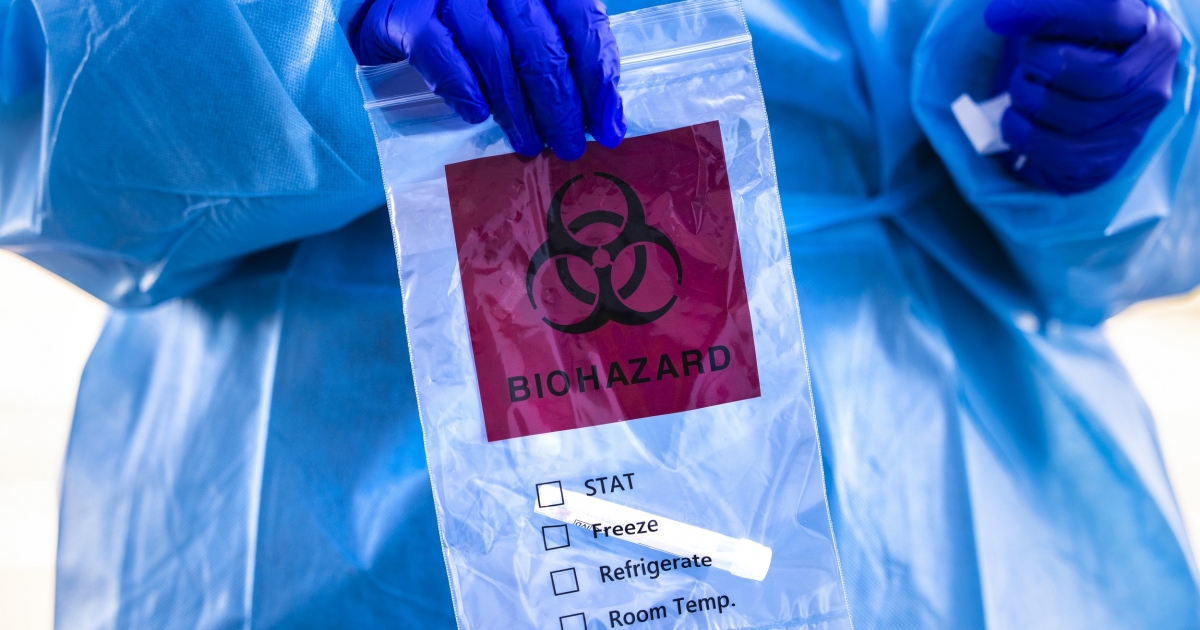 Following Friday's data, British finance minister Rishi Sunak said it was "great to see people back out and about thanks to the success of the vaccine rollout, and to see that reflected in" the GDP update.

Britain's economy grew for a fourth month running in May on further easing of lockdown measures but the rate of expansion slowed more than expected, official data showed Friday.

Gross domestic product grew by 0.8 percent in May as restaurants and pubs welcomed customers back indoors for the first time since the end of last year, the Office for National Statistics (ONS) said in a statement.

"The economy grew for the fourth consecutive month, albeit at a slower pace than seen recently... (and) remains around three percent below its pre-pandemic peak," said Jonathan Athow, deputy national statistician for economic statistics at the ONS.

"Pubs and restaurants, who were again able to welcome indoor guests, were responsible for the vast majority of the growth seen in May.

Offsetting a 37-percent surge in accommodation and food services activity was a 16.5-percent drop in production of transport equipment.

This was owing to the global shortage in semiconductors hitting car manufacturing, the ONS said.

In the three months to May, total UK output grew by 3.6 percent thanks also to strong retail sales, the ONS said.

"May's weaker-than-expected increase in GDP underlines that the recovery to its pre-Covid levels will be drawn out," forecast Samuel Tombs, chief UK economist at Pantheon Macroeconomics.

He pointed to a "fading of some initial enthusiasm when businesses reopened.

"Rising Covid-19 infections also appear to be prompting some people to work from home again and to visit shops and services venues less frequently."

Overall, the global economy has surpassed its pre-pandemic peak, data survey firm IHS Markit said at the end of June.

Following Friday's data, British finance minister Rishi Sunak said it was "great to see people back out and about thanks to the success of the vaccine rollout, and to see that reflected in" the GDP update.

The government on Thursday said that UK residents returning to England from the United States and most European countries will soon no longer have to self-quarantine if fully vaccinated against Covid-19.

The quarantine change will start from July 19, when the government hopes to remove virtually all coronavirus restrictions in England.

Additionally, the government is expected to announce a plan in the next fortnight allowing entry to fully-vaccinated foreigners and British expatriates.

Broader plans to ease social distancing, mask-wearing and other virus curbs come despite a surge in infections of the highly contagious Delta variant.

Prime Minister Boris Johnson argues that a successful UK vaccination campaign -- which has seen nearly two-thirds of adults fully jabbed -- has weakened the link between infections and hospitalisations and deaths.

However a group of more than 120 scientists and medical professionals have slammed the unlocking plans, calling them a "dangerous and unethical experiment".

In a letter to The Lancet medical journal, they cautioned that the move could leave thousands with long-term illness owing to so-called long Covid.

Britain has one of the highest death tolls in Europe, with more than 128,000 fatalities.