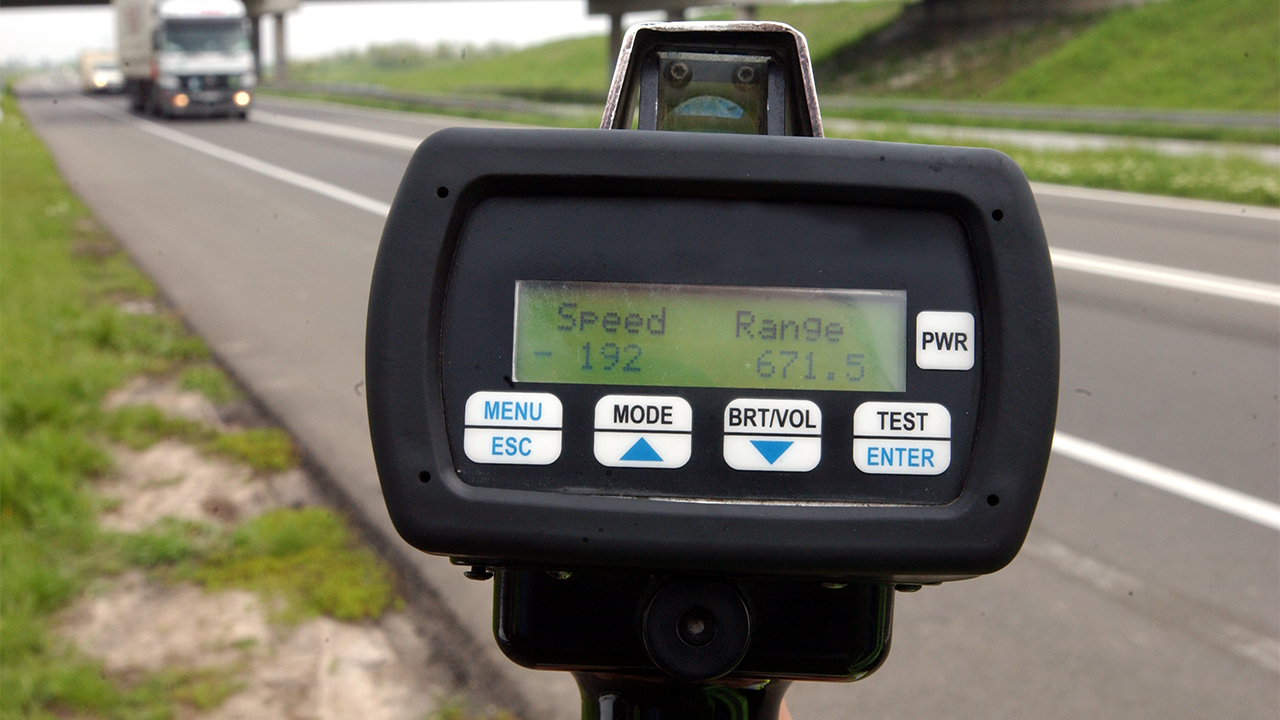 Experts point to the Police Act 1996 for the basis of the policy
British police have introduced fines of up to £1,000 as a deterrent to drivers who post on social media about speed traps, according to reports.

The new policy is based on an interpretation of the Police Act 1996, which outlaws actions which “willfully obstruct an officer in the execution of his/her duty.”

The 1997 act was meant to refer to drivers sending messages or warnings by flashing their headlights or beeping their horns, but a modern approach would expand the scope of what the law would cover, according to Metro.

Dedicated traffic pages have become more popular on Facebook and Twitter, where drivers can update conditions such as congestion or delays – and speed trap warnings.

Experts believe that posts on social media would change the natural habits of drivers – possibly even diverting their routes to avoid speed traps – which would fall under this rule.

The fine can be administered on the spot if a driver is stopped by an officer and suspected of engaging with “obstruction” after questioning.

While officers can administer the fine, though, courts will take into consideration a wider context before enforcing the fines, according to Express.

"To get a charge of police obstruction, a court would consider: Was there any obstruction of a constable?” said an expert from Go Safe-Wales. “Was the constable acting lawfully in the execution of their duty? Was the obstruction intentional?"
#Facebook
Add Comment