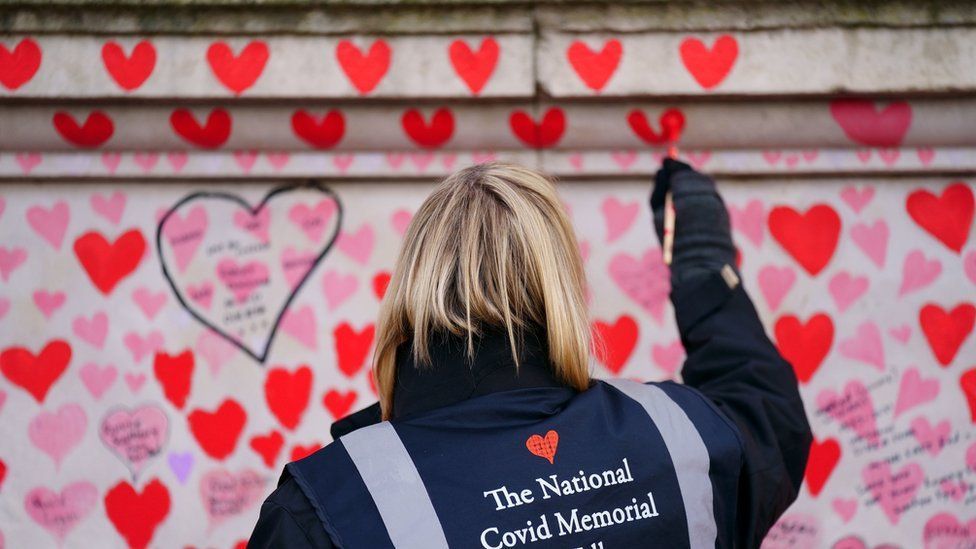 The draft terms of reference for the UK public inquiry into the government's handling of the Covid-19 pandemic have been published.

It will look at preparedness, the public health response, the health and care sector response and the economic response, the Cabinet Office said.

The probe will play a key role in "learning lessons" from the pandemic and for the future, it said.

The inquiry is due to start in the spring.

The terms of reference were published after a consultation with inquiry chairwoman and former High Court judge Baroness Hallett, and with ministers in the devolved nations.

The Scottish government has already published the terms of reference for its own Covid-19 inquiry, to be led by Judge Lady Poole.

The UK-wide inquiry proposes examining a broad range of issues including:

*  the UK's preparedness for the pandemic

*  the management of the pandemic in hospitals and care homes

*  support for businesses and jobs, including the furlough scheme, as well as benefits and sick pay.

The inquiry aims to produce "a factual, narrative account" covering decision-making at all levels of government and the response of the health and care sector as well as identifying the "lessons to be learned".

The draft document said the inquiry would "produce its reports (including interim reports) and any recommendations in a timely manner".

In the UK, more than 162,000 people have died within 28 days of testing positive for coronavirus since the start of the pandemic in early 2020. 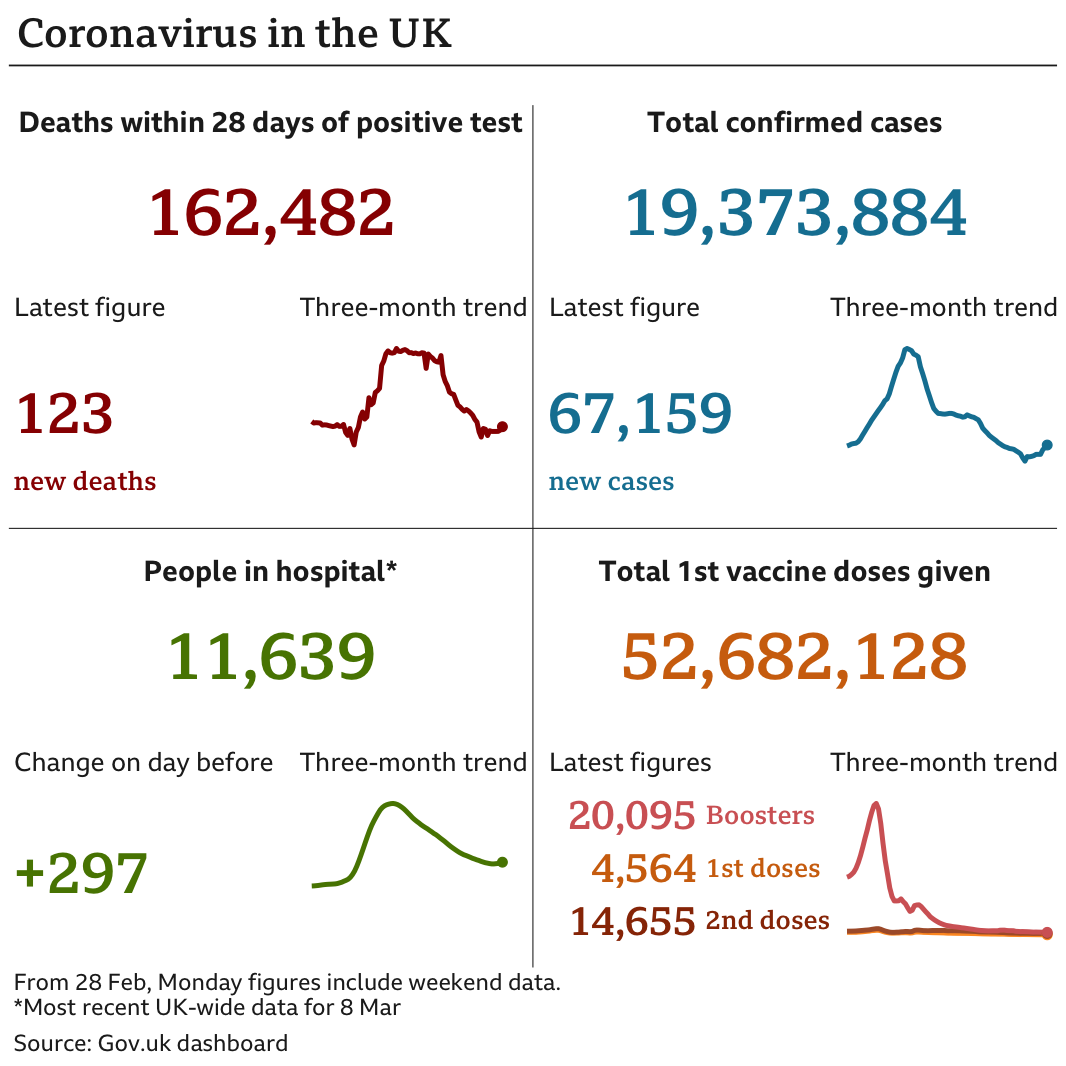 The Cabinet Office said the UK-wide inquiry would "reflect the importance of understanding the experiences of those most affected by the pandemic" such as bereaved families and examine any "disparities" in the impact of the pandemic and the government's response.

It said there would now be a further public consultation of around four weeks led by Baroness Hallett to consider any changes to the terms before they are finalised.

Baroness Hallett said she would open the public consultation into the scope of the inquiry tomorrow.

In a statement, she reiterated it was independent and urged people across the UK to share their views on what it should cover, especially those "who have been bereaved, experienced hardship or suffered other harm".

Becky Kummer, spokesperson for Covid-19 Bereaved Families for Justice, said the publication was a "huge step forward" and the organisation looked forward to contributing to the consultation on the terms.

Chris Hopson, chief executive of NHS Providers, which represents hospital trusts, said there was much the NHS did well during the pandemic but: "It is right the inquiry looks at areas where there were major challenges - such as infection prevention and control, access to PPE, testing, and robust epidemiological modelling."

He said trust leaders welcomed the inquiry covering "the nation's preparedness, initial capacity, and resilience ahead of, and during the pandemic, and the important focus on inequalities".

Emma Norris, director of research at the Institute for Government think tank, said on Twitter the inquiry's "huge remit" had "likely implications for the length and timeliness of the inquiry", adding: "A wide scope usually means a longer inquiry."

To avoid a lengthy inquiry, she said a large team would be needed to probe different issues concurrently, but that the mention of interim reports was "positive".

In a Twitter thread, he said they failed to mention explicitly the policing of the pandemic, the government's hotel quarantine policy for people arriving in the UK from abroad and the impact of non-pharmaceutical interventions on human rights.

He said these elements would "hopefully" be covered by the items "the use of lockdowns" and "travel and borders".

As the terms stand, he predicted it would be "a massive, long and difficult" inquiry with "many strands and elements".

Several reports have already put the UK government's handling of the pandemic under the spotlight.

A report by MPs on the Health and Social Care Committee and the Science and Technology Committee last October said the UK's failure to do more to stop Covid spreading early in the pandemic was one of the country's worst public health failures.

It said the government approach - backed by its scientists - was to try to manage the situation and in effect achieve herd immunity by infection.

The MPs said this led to a delay in introducing the first lockdown, costing thousands of lives.

A report by spending watchdog the National Audit Office (NAO) last November found ministers were not properly prepared for a pandemic like Covid-19 and lacked detailed plans on shielding, job support schemes and school disruption.

The government said the unprecedented pandemic had challenged health systems around the world - not just the UK.