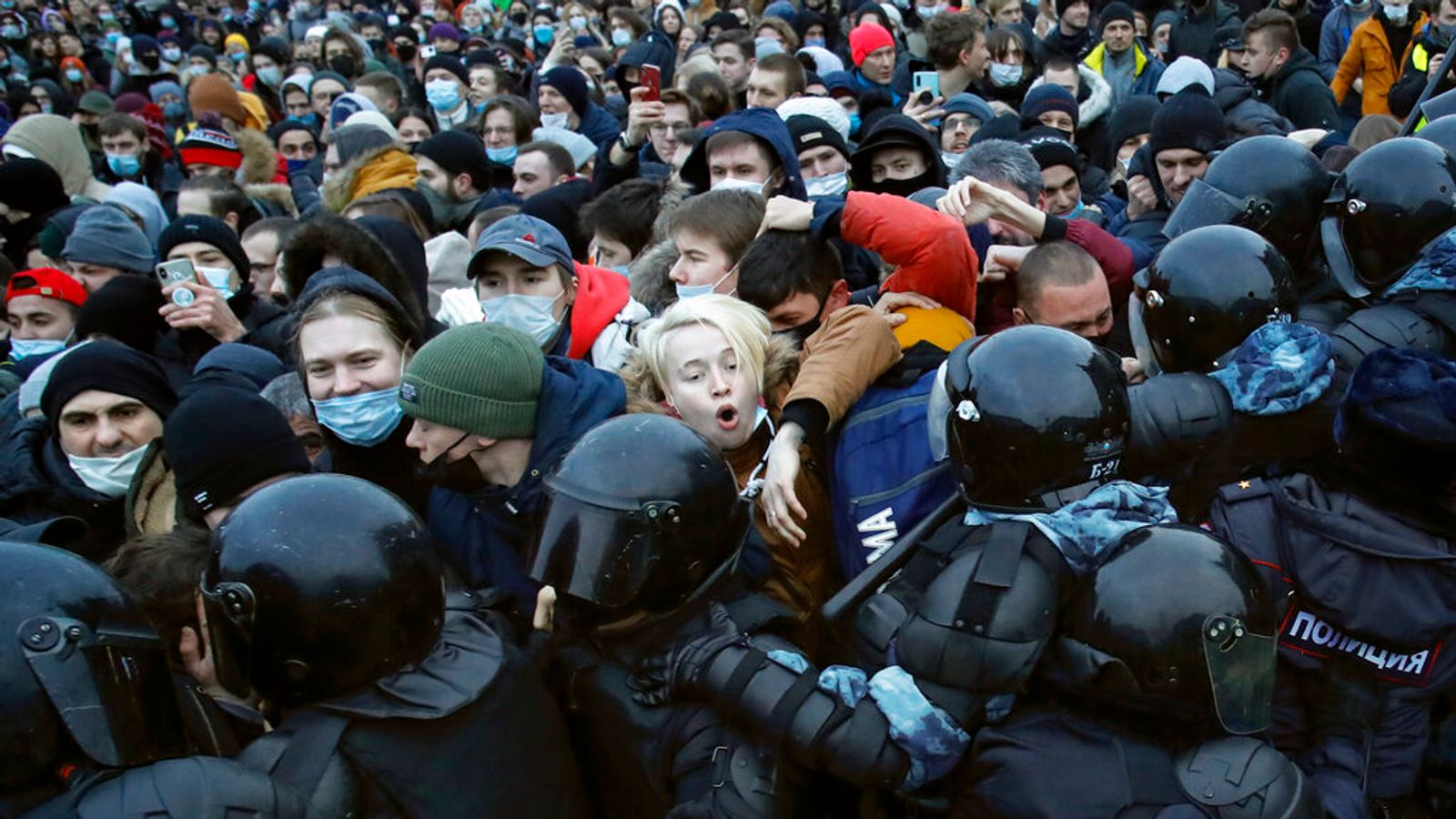 Foreign Secretary Dominic Raab has criticised the Russian government after diplomats from several European countries were expelled from the country for allegedly joining protests in support of jailed Kremlin critic Alexei Navalny.

The Russian foreign ministry said Polish, German and Swedish officials took part in what it described as "illegal demonstrations" in St Petersburg and Moscow on 23 January.

Mr Raab has followed German Chancellor Angela Merkel and Sweden's government in condemning the expulsion, saying the UK stood "in solidarity with our European friends in the face of this unjustified action". 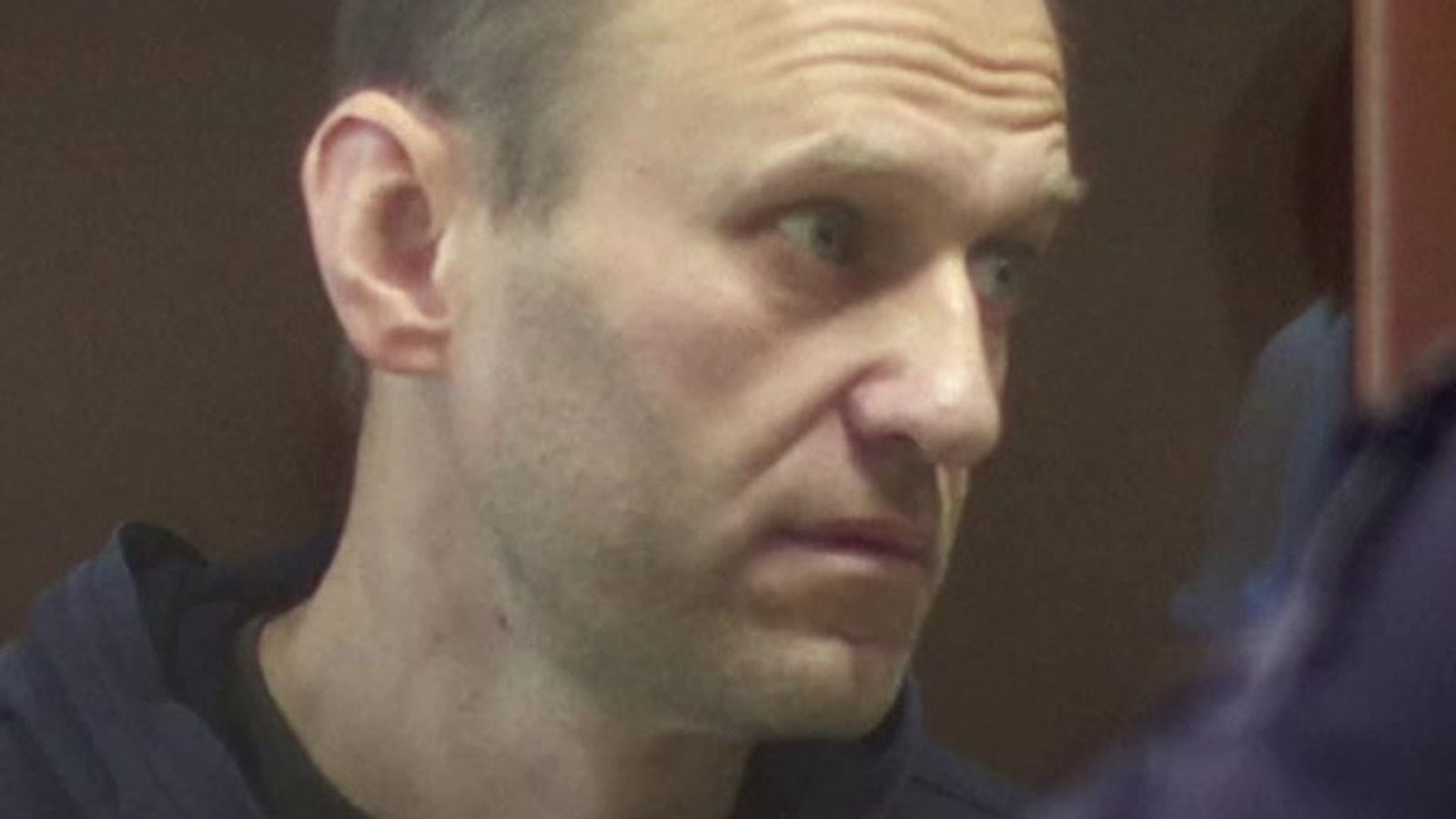 "The expulsion of German, Polish and Swedish diplomats from Russia for simply doing their jobs is a crude attempt to distract from Russia's targeting of opposition leaders, protesters and journalists," tweeted Mr Raab.

"We stand in solidarity with our European friends in the face of this unjustified action.

"This is the latest in a series of actions, since the poisoning of @Navalny, which shows the Russian government turning its back on international law."

Poland's foreign ministry said it expects Moscow to reverse "this erroneous decision," as it demanded talks with its Russian ambassador.

"Otherwise," officials in Warsaw said, "Poland leaves itself the option to take appropriate steps," meaning a likely tit-for-tat expulsion of a Russian.

Ms Merkel found out about the expulsion while having talks with French President Emmanuel Macron, who told reporters: "I stand in solidarity with the three countries that have had their diplomats expelled."

The German leader said Berlin could impose further sanctions on Russia, "especially against people", adding that "we believe this is a further step away from the rule of law noticeable in Russia right now".

"We condemn his [Navalny's] prison term and now the expulsion of diplomats from Germany, Poland and Sweden," she said.

Mr Borrell said he conveyed to his counterpart the EU's "deep concern" over the jailing of Mr Navalny, called for him to be released, and for an impartial investigation into his poisoning. 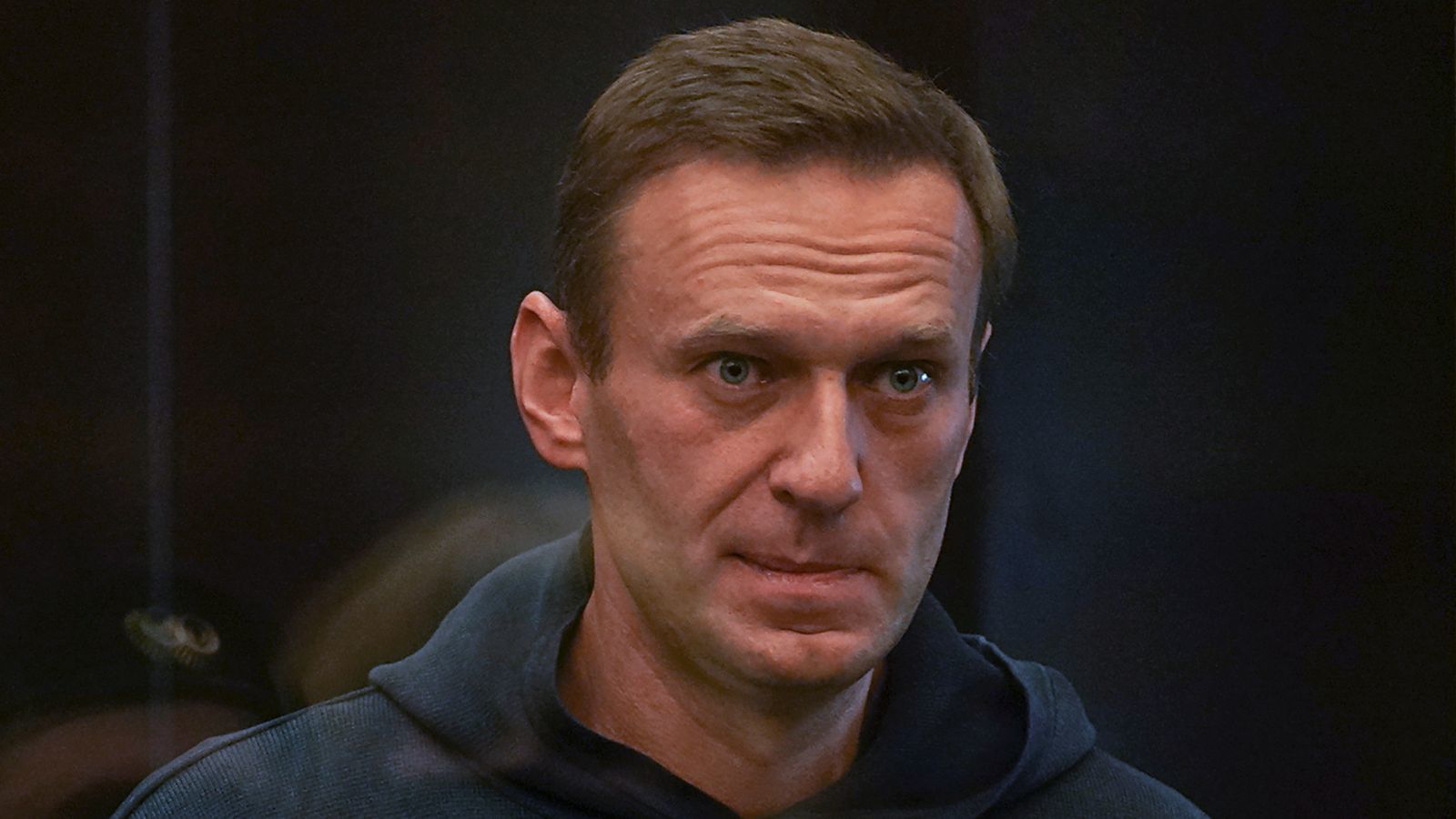 Navalny was sentenced at the Simonovsky District Court in Moscow

The UK, US, EU and the UN have all called for the immediate release of the fierce critic of President Vladimir Putin and thousands of peaceful protesters who have also been jailed.

Mr Navalny, 44, was jailed on Wednesday. He was sentenced to three-and-a-half years in prison at the Simonovsky District Court in Moscow over allegations he violated the conditions of a suspended sentence he received in 2014 for money laundering.

The opposition leader had just returned from Berlin, where he had been recovering from near-fatal exposure to the Soviet-era novichok nerve agent in August.

Mr Navalny's team maintains the Kremlin ordered his murder, a claim it denies. Mr Putin in turn alleges that Mr Navalny is working for the CIA, a charge he rejects. 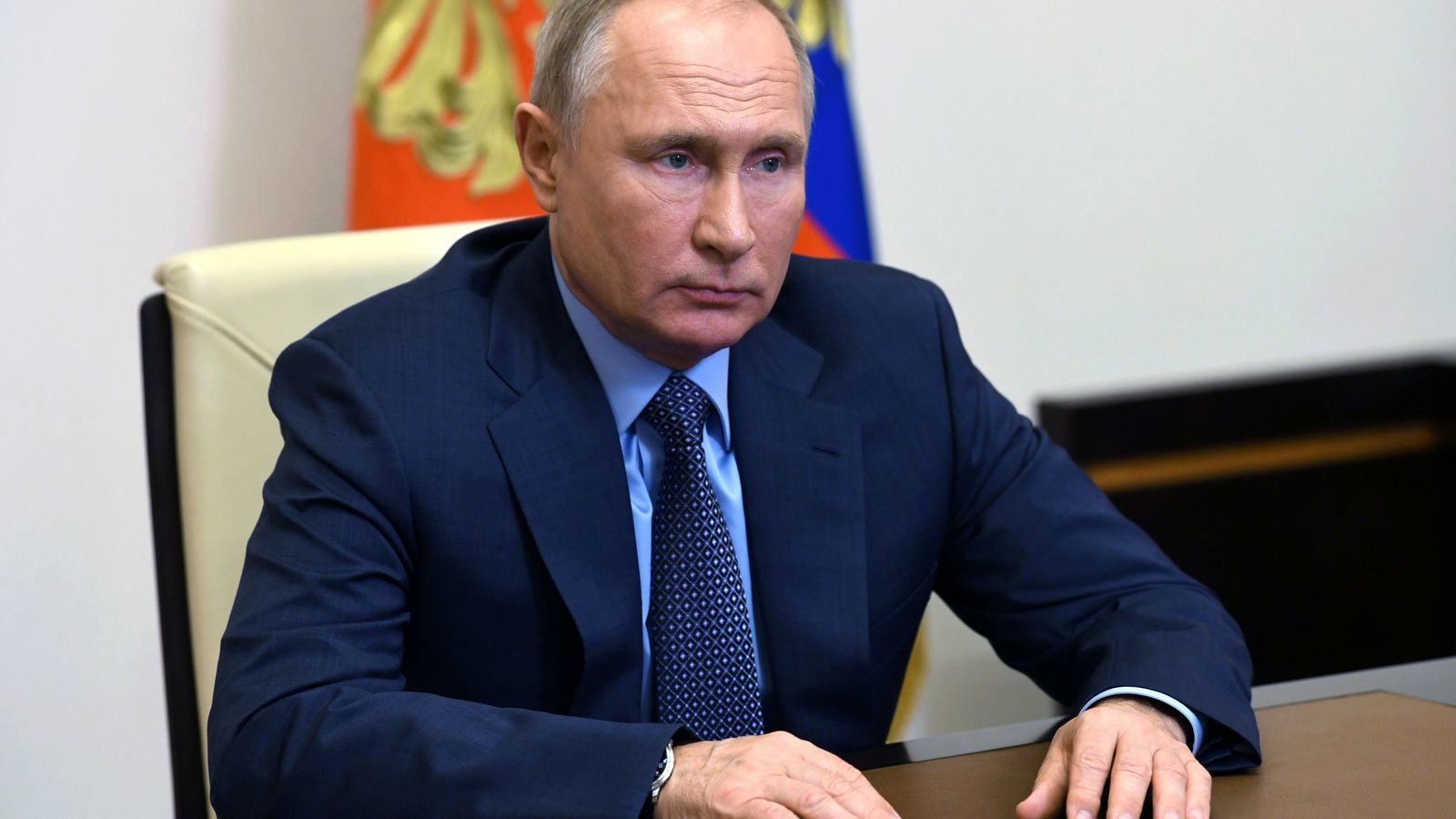 Josep Borrell's visit to Moscow was controversial from the start. The EU has not sent a delegation of his rank to Russia since 2017. Several EU member states opposed the trip coming as it did in the midst of massive political unrest, the detentions of more than 11,000 peaceful protestors and Alexei Navalny's jailing for a case the European Court of Human Rights had declared "arbitrary and manifestly unreasonable" back in 2017.

"The point of diplomacy is precisely to engage, to pass messages and try to find a common ground, especially when things are bad," Borrell had told Interfax ahead of his arrival.

Coming away he may have questioned that rationale. At a press conference on Friday morning with talks still underway, he praised the Russian COVID vaccine, saying he hoped it would receive certification from the European Medical Agency soon.

That is a major win for the Russian state which has always had a political calculus with regard to its vaccine. His reward? The expulsion of three European diplomats for participating in unsanctioned rallies. It is a slap in the face, adding muscle to what the Kremlin and foreign ministry have repeated over and over again these past two weeks - that condemnation from the West is unacceptable and will not be tolerated.

Fresh geopolitical boundaries were drawn this Friday. President Biden set a new tone for US-Russian relations, saying the US would no longer roll over in the face of Russian aggression; Moscow set a new tone with the EU with the diplomatic expulsions. Mr Borrell said that decision should be reconsidered. That is perhaps wishful thinking.