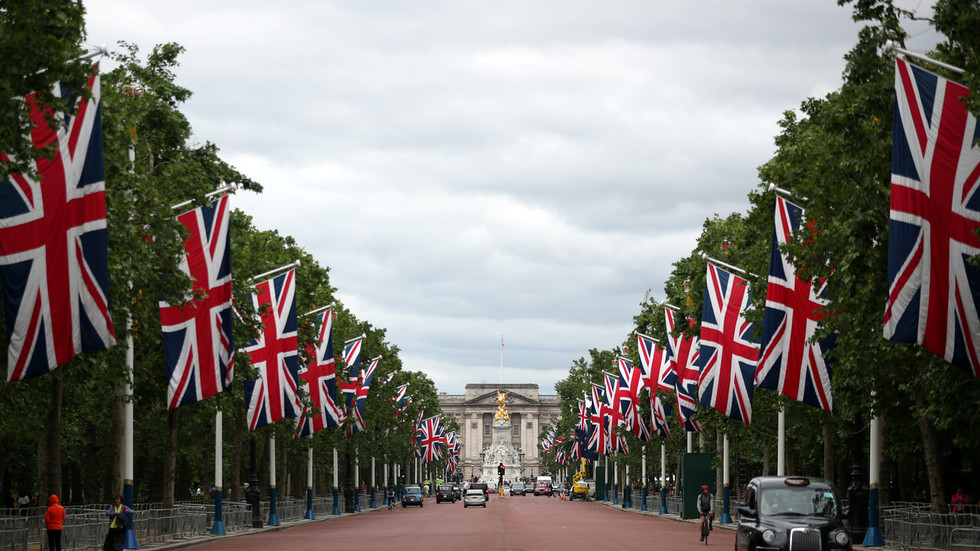 UK citizenship could be revoked without notice

The latest edition of the UK’s Nationality and Borders Bill, which seeks to provide the state with more powers to cut migration and enhance security, includes a clause giving executive power to revoke citizenship without notice.
The legislation, which is currently going through the ‘reporting stage’ before being presented to parliament for a third reading, has been quietly updated.

The latest edition of the bill includes a clause which would give the home secretary powers to strip someone of their citizenship, without telling them. Clause 9 – “Notice of decision to deprive a person of citizenship” – of the bill, would make the government exempt from having to provide notice of the removal of citizenship.

The exemption applies when the home secretary does not have the information required to give notice, and for any other reason deemed “reasonably practical.” It adds that notice should not be given if it endangers national security, diplomatic relations, or if it’s in the public interest.

“British citizenship is a privilege, not a right. Deprivation of citizenship on conducive grounds is rightly reserved for those who pose a threat to the UK or whose conduct involves very high harm,” the government stated, according to The Guardian newspaper.

The Home Office introduced powers to remove citizens of their nationality in the wake of the 2005 London bombings and have enhanced these powers in the intervening years. The issue became of increasing importance during the rise of Islamic State when a number of British nationals, including then-teen Shamima Begum, travelled to Syria to live in the caliphate.

The bill has already been criticised by some for its intention to strip asylum rights from anyone arriving in the UK by illegal means, while providing Border Force staff with immunity from prosecution if they engage in so-called “pushback” operations. Home Secretary Priti Patel has vowed to be tough on migrants and this week claimed she would stop “100%” of channel crossings.

The move comes amid a huge wave of illegal immigration to the UK in 2021. The security context of the arrivals has been thrust further into public debate following a terrorist attack in Liverpool on Sunday; the attacker was an Iraqi-born migrant whose asylum application had been rejected.

Patel claimed the attacker, whose claim to remain in the country had been rejected years ago, was able to exploit a “dysfunctional” asylum system.
#Priti Patel
Add Comment