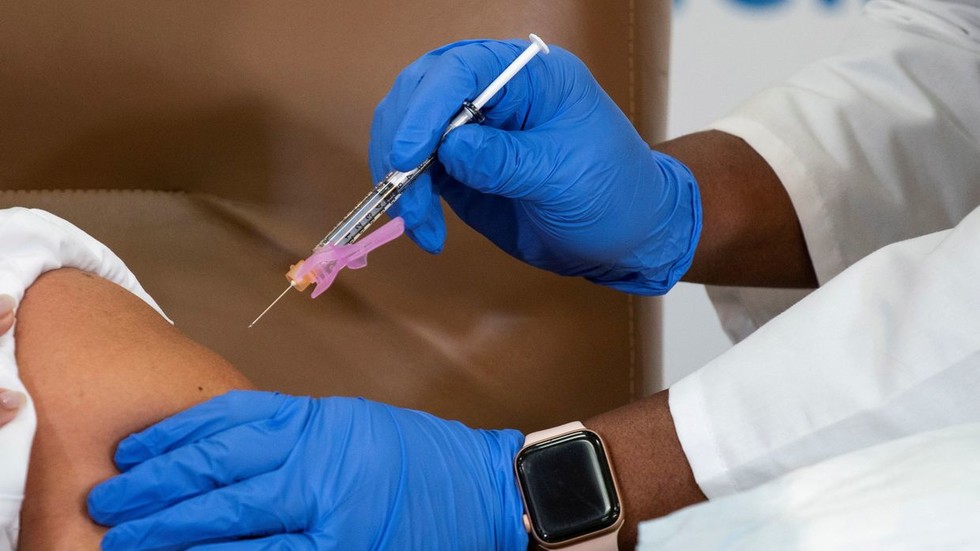 UK care workers leave industry en masse after being told to get vax or quit, with unions begging govt to reconsider policy

Many care workers in the UK who were told to get vaccinated against Covid-19 or lose their jobs have left the industry en masse for better paid positions at companies such as Amazon, creating massive staffing shortages.

According to the Guardian, which spoke to several care home industry officials, “three-quarters of care home operators are reporting an increase in staff quitting since April,” with the reasons being “a desire for less stress and for higher pay” and “to avoid mandatory vaccination, which comes into effect on 11 November.”

The newspaper reported that many care workers are leaving for other positions in the NHS, where vaccination has not yet been made compulsory, and for unrelated jobs at companies such as Amazon where they have been offered a 30% increase in pay and other incentives.

One care worker left their £9.30 an hour job to work as an Amazon warehouse picker, which pays £13.50 per hour and also offers a £1,000 joining bonus, according to the report.

In response to the mass exodus, the industry is now desperately calling on the government to end its mandatory vaccination policy for care workers, warning that a “catastrophe” is on the horizon.

National Care Association executive chairman Nadra Ahmed told the Guardian that the National Health Service (NHS) will ultimately “have to pick up this mess” and called on the government to reconsider its policy, while public service union Unison declared that ministers “must immediately repeal ‘no jab, no job’ laws for care home staff in England to avert a staffing crisis that threatens to overwhelm the sector.”

"The government must scrap the ‘no jab, no job’ rule now. Widespread care home closures could be the consequence if they ignore the warnings. This would be disastrous for elderly people and those who cannot live without care support."

Unison warned that the “draconian” mandatory vaccination policy is “pushing thousands to the brink of quitting care work” and said the government is “sleepwalking into a disaster” by ensuring a massive shortage of staff during a pandemic.

The union also revealed that many care workers – who are already underpaid and overworked – “feel totally undervalued” and that “being bullied” into taking a vaccine they didn’t want was “the last straw” for many in the industry.

The vacancies for care workers could total more than 170,000 people – with 70,000 being those who refuse the jab – after mandatory vaccination is implemented later this year, according to government estimates cited in the media.

During the first wave of the pandemic, elderly people in care homes made up roughly half of all Covid-19 deaths in the UK between March and September 2020.

Nearly 30,000 residents died and it was later discovered that a shortage of personal protective equipment contributed to the problems experienced.