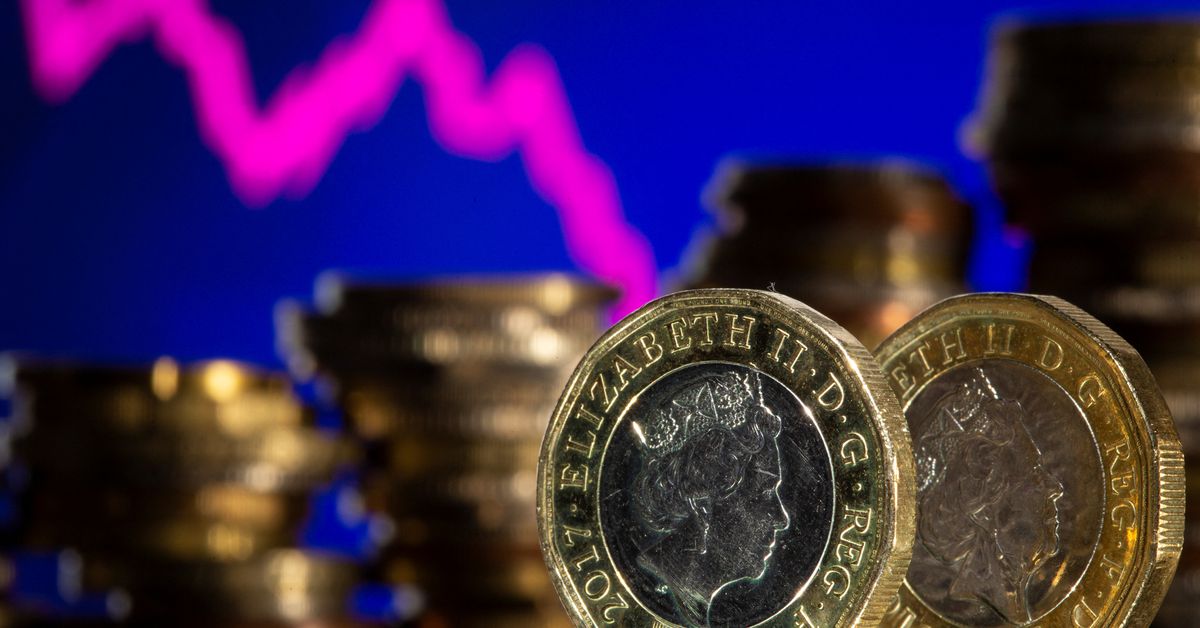 British public borrowing nearly halved in the first eight months of the 2021/22 financial year compared with a year earlier when finance minister Rishi Sunak was deep in his emergency pandemic spending programme.
Borrowing between April and November fell to 136 billion pounds ($180 billion), down by almost 116 billion pounds in the same period of 2020, the Office for National Statistics said.

But the figure was still almost three times its level two years earlier, before the pandemic, and Sunak is under pressure to come up with fresh support for the hospitality industry and other sectors hit hardest by a new jump in COVID-19 cases.

Media have reported that Sunak was opposed to new social-distancing rules to slow the spread of the Omicron coronavirus variant. Prime Minister Boris Johnson said on Monday he was not changing the rules, for now.

Bethany Beckett, an economist with Capital Economics, said Tuesday's data almost seemed like old news as Omicron made another tightening of the rules a possibility.

"Although the economy has got better at coping with restrictions with each new wave, we still suspect it would prompt a deterioration in the public finances via lower tax revenues and the potential reintroduction of government support schemes," she said.

Borrowing in October was revised down to 12.4 billion pounds from a previously reported 18.8 billion pounds, official data showed.

Britain racked up its biggest budget deficit since World War Two, equivalent to 15% of gross domestic product, in the 2020/21 financial year.

But it is falling this year as the government scales back its emergency economic support, including its furlough jobs support programme which expired at the end of September, and tax revenues pick up along with the economy.

Tuesday's data showed total government receipts were up almost 15% in the April-November period.

But rising inflation is adding to the borrowing bill. Interest paid by the government, most of it from inflation-linked bonds, jumped by 54% to almost 43 billion pounds.

A recent acceleration of inflation in October and November had not yet impacted the interest costs, ONS officials said.

Public sector net debt totalled 2.318 trillion pounds, equivalent to 96.1% of gross domestic product and up by more than 500 billion pounds since the start of the pandemic.