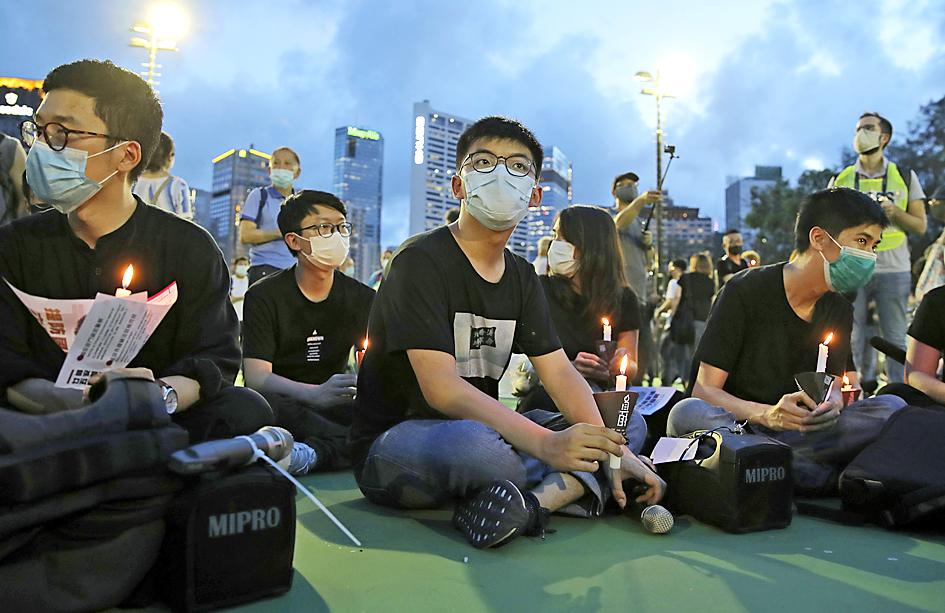 The British government has warned some Hong Kong critics in the UK about traveling abroad, according to high-profile human rights advocate Bill Browder, highlighting concerns about the cross-border reach of the territory’s National Security Law.
Browder, a well-known lobbyist for the use of sanctions against national governments involved in human rights abuses, said that he was contacted by the British Foreign, Commonwealth and Development Office earlier this month after he was named in a Hong Kong court during a foreign collusion case.

“[The] British government contacted me and other activists who were advocating for Magnitsky sanctions against Hong Kong officials to avoid traveling to countries with Hong Kong extradition treaties, to avoid getting ensnared in China’s new National Security Law,” Browder wrote on Twitter.

A Bloomberg report said that the foreign office had contacted Browder by e-mail, and an official later informed him via videoconferencing about which countries can extradite people to Hong Kong.

Browder did not detail other individuals who had been contacted. The British foreign office told Bloomberg that it could not comment on private meetings.

So far, it has been used to arrest more than 140 people, including democracy advocates, students, media executives, journalists and human rights advocates.

Charges have been filed against about half of those arrested, and some individuals who have since fled overseas are subject to warrants under the law.

The law claims international jurisdiction, prompting concerns that it could be used to target people suspected of breaching it even if they are overseas.

In response to the imposition of the National Security Law, several countries — including the UK, Australia, Germany, France and the US — tore up their agreements with Hong Kong.

China has at least 59 extradition agreements, including with countries across Asia and Europe, although not all have been ratified.

Several countries, including France and Australia, have indicated that they would not ratify their agreements.

Some countries urge caution when traveling to Hong Kong because of the law.

The official UK travel advisory warns of “a risk for those who commit an offence under the law of being detained and removed to mainland China.”

“The legislation states that [national security] offences apply to activities conducted both inside and outside Hong Kong, which in practice could include activities conducted in the UK,” it says. “China’s mainland authorities could under certain circumstances detain and try individuals who commit an offence, or are accused of committing an offence, under the terms of this law.”
Add Comment