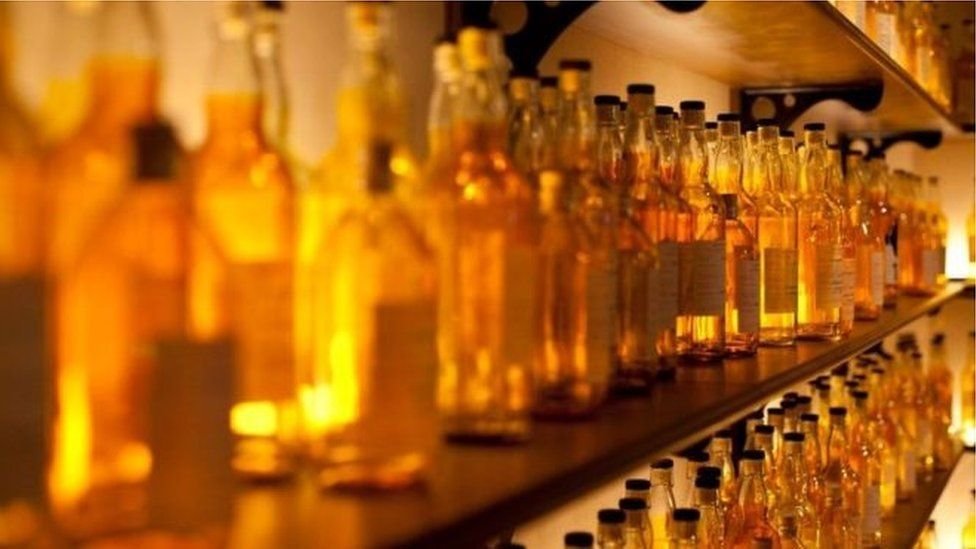 There were hopes the US would lift tariffs on imports of Scotch whisky and cashmere imposed last year as part of the Boeing-Airbus trade dispute.

But those duties will now stay in place while President-elect Biden awaits confirmation of his trade team.

The talks were revealed in a BBC interview with US Trade Representative Robert Lighthizer in December.

At the time he said he was hopeful that he and his UK counterpart, International Trade Secretary Liz Truss, could "get some kind of an agreement out".

But the BBC understands that a broad offer from the US was rejected last week by the UK after concerns were expressed by the Business Department about the impact on Airbus' business in the UK.

Since 2019, the EU and US have both imposed tariffs on each others' goods amid a long-running trade dispute between the planemakers Boeing and Airbus. 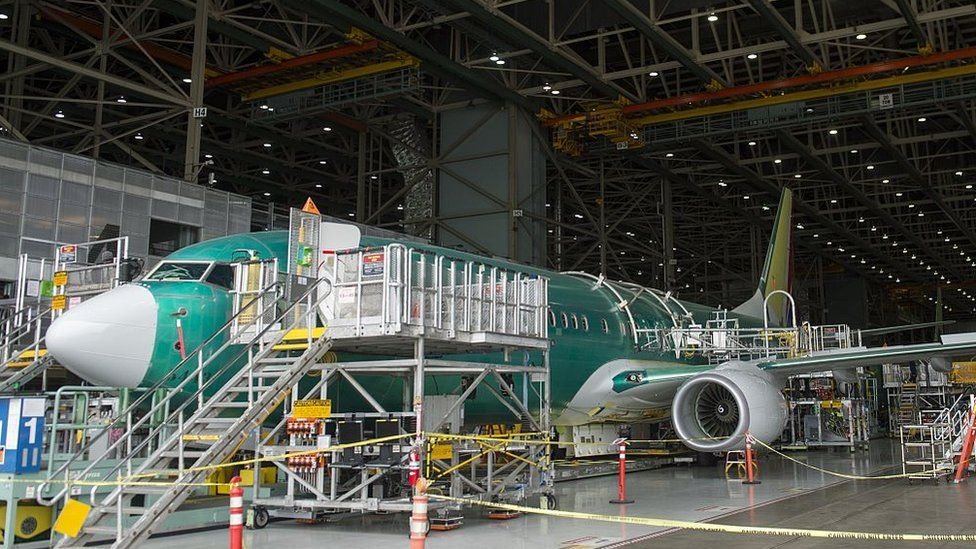 Earlier last month the UK's Trade Department announced it would unilaterally break from the EU's position of levying tariffs on imports of Boeing aeroplanes, after the end of the Brexit transition period.

It was, said Ms Truss, an attempt to create goodwill to solve the 16-year old dispute.

But the UK aerospace industry was furious with what it saw as the government reneging on promises made in early 2020 to support Airbus in the dispute, even after Brexit.

These concerns were the main block to a deal, but the chaos in Washington DC over the past week also played a part.

The US was also looking for tariffs on its exports of bourbon to the UK - part of a separate trade dispute over steel - to be settled.

A government source said: "Ultimately we came close to resolving an intractable 16-year dispute, but didn't quite get there. Any deal must be balanced and work for the whole UK and all of UK industry."

They added: "No one has fought harder on this than Liz, and she's going to continue pushing it with the Biden administration. She absolutely understands the pain of affected businesses and is determined to get these tariffs lifted and support jobs."

The source said the government had pursued a "clear de-escalation strategy" with the Trump administration over the dispute which meant it had avoided being hit with further US tariffs, unlike the EU.

Ms Truss still hopes to settle the dispute quickly and has committed to meet Katherine Tai, the new US Trade Representative, in Washington DC as soon as she assumes office, the source added.

Karen Betts, head of the Scotch Whisky Association, said her industry was "very frustrated" a deal was not reached.

"There is deep disappointment across the Scotch whisky industry that distillers are still paying the price for an aerospace dispute that has nothing to do with us.

"The tariff on single malt Scotch whisky, now in place for 15 months, has caused us to lose over £450m in exports to the US, and our losses continue to mount."