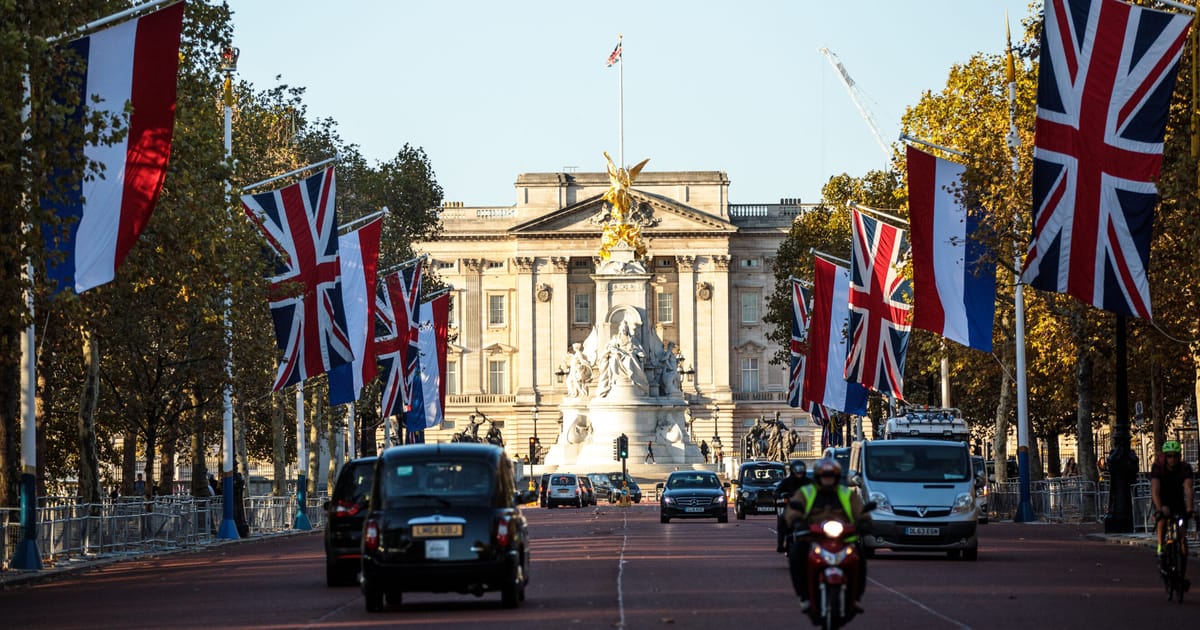 Pact is the latest sign of post-Brexit closeness between the two countries.

The U.K. and the Netherlands will work together to prevent winter blackouts as Europe braces for the end of Russian gas supplies.

As part of a bilateral deal signed Wednesday, the two countries agreed to cooperate on energy security and ramp up joint work to break their dependence on Russian gas and oil exports.

“Noting our interconnected energy markets and making best use of our shared infrastructure, we will continue regular contact to review winter preparedness and collaborate on security of supply,” the agreement states.

The U.K. and the Netherlands will also work to “identify ways to support the clean energy transition as a long-term solution to end reliance on Russian fossil fuels,” according to the pact.

The deal comes after British officials sought reassurances from several European governments that its energy supplies won’t be interrupted if individual countries experience shortages in winters to come.

The European Commission has invited U.K. officials to discuss energy security this month, amid concerns that the Continent could face blackouts if reserves run low, especially in the 2023-24 winter when Russian gas will no longer be an option.

Germany, Europe’s biggest consumer of gas, has also expressed an interest in reaching a solidarity pact with the U.K. to bail each other out in the event of energy shortages this year.

Liquified natural gas exports from the U.K. to the Netherlands surged during the summer, boosting Dutch natural gas reserves. The two countries are also linked by an electricity inter-connector helping power British homes.

Dutch Foreign Affairs Minister Wopke Hoekstra said in a speech in London that the dependence on “foreign energy and strategic resources” makes both countries “vulnerable.”

“This is why we must work together to jointly reduce these vulnerabilities,” he said. “Although the climate is getting warmer, we could still face some difficult winters.”

The Netherlands has proven a key British ally within the EU in recent years, helping to rebuild ties with London while still making the case for a resolution to the ongoing row over post-Brexit trading rules in Northern Ireland.

It pushed for Britain to be welcomed back into the North Sea Energy Cooperation (NSEC) platform, an intergovernmental organization aimed at developing offshore wind-farms in the North Sea region and speeding up the transition to renewables. The Commission kicked the U.K. out of the group in 2020 despite it not being an EU agency.

The Netherlands has also lobbied in favor of Britain’s application to join the EU military mobility project, led by the Hague, which received the green light of EU foreign affairs and defense ministers Tuesday.

The U.K.’s agreement with the Netherlands is the 15th bilateral deal signed by Britain with an EU member state since Brexit, and it aims to fill gaps in policy areas not covered by the EU-U.K. Trade and Cooperation Agreement where competence remains with national governments.

British Foreign Secretary James Cleverly said this week that the U.K. government is “ensuring that we have good, pragmatic working relations with our European counterparts.”

Russia’s invasion of Ukraine “has been a big driver” for that process, he told the House of Commons European scrutiny committee Tuesday.

Indeed, the deal with the Netherlands also includes long chapters on defense and security cooperation.

Noting the “growing threat arising from hybrid actors and tactics,” the two nations agreed to set up an annual dialogue on cybersecurity, as well as exchanges on Russian disinformation “focused on countering Russia’s false narratives and promoting the values of freedom, democracy and territorial integrity.”

In a further sign of close ties between the U.K. and the Netherlands, both countries’ prime ministers, defense and foreign affairs ministers are set to meet early next year, a Dutch diplomat said, pointing out that it's the first time an EU member country has established such a meeting format with Britain since Brexit.