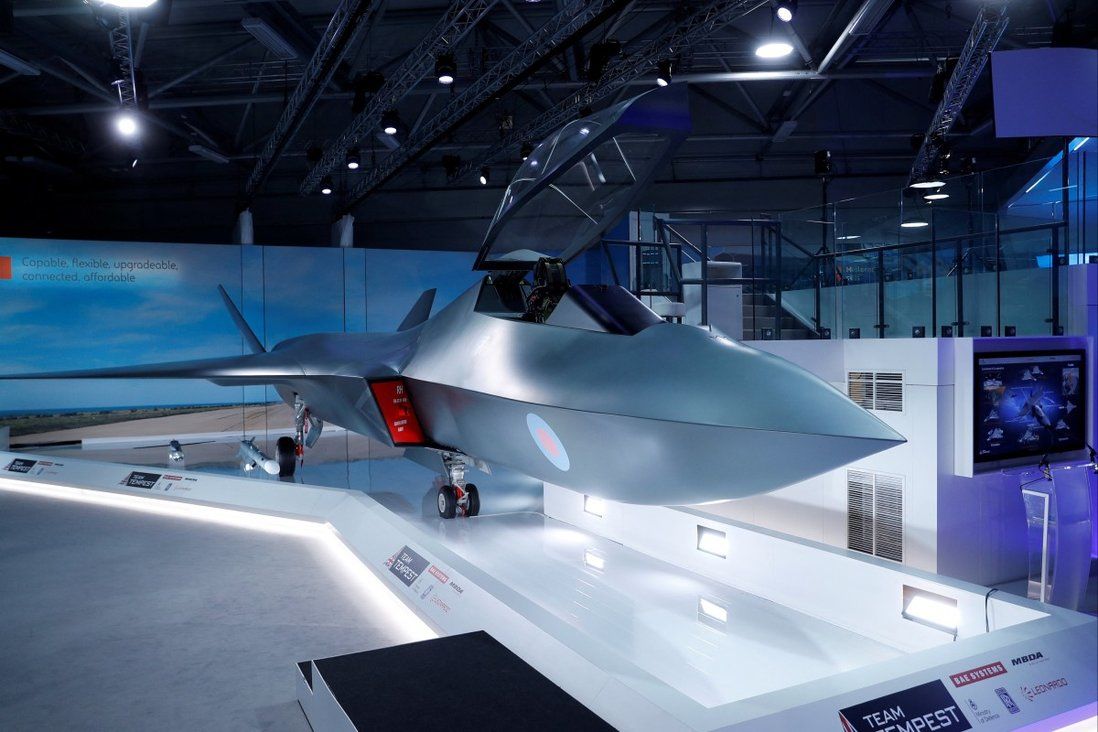 Deeper ties between the two allies come as London takes a bigger military role in Asia, while Tokyo is strengthening its hand against China.
Britain and Japan are close to an agreement to merge their next-generation Tempest and F-X fighter jet programmes, with the two countries aiming for a deal on a new joint project by year-end, three sources told Reuters.

It would be the first time Japan has sought a non-US partner for a large military programme and the first major collaboration between Tokyo and London, going beyond what had been expected when industrial talks began five years ago.

“This would be an equal partnership between Japan and Britain,” said one of the sources with knowledge of the plan. It will cost tens of billions of dollars, he added.

The push to combine the Japanese F-X programme, led by Mitsubishi Heavy Industries (MHI), with Britain’s Tempest, managed by BAE Systems PLC, by December has not previously been reported.

The sources asked to remain anonymous because they are not authorised to speak to the media.

“The main thing that we are aiming for is to build a common jet, that may have small differences in design for each country,” said another of the sources.

Britain could handle exports in Europe, while Japan would take care of the Asian market, another of the three sources said.

Collaboration would spread development costs, while exporting would increase production lots and reduce the price per plane, helping both countries stretch their defence budgets.

It would represent a deepening of security ties between the two close US allies. London is taking on a bigger military role in Asia under a strategic “tilt” towards the Indo-Pacific, and Tokyo is expanding defence cooperation beyond Washington.

The switch to a European partner comes as Japan’s defence spending rises, with the budget expected to double over the coming decade as Prime Minister Fumio Kishida sticks with Abe’s national security agenda and fulfils an election pledge to “substantially” increase military outlays.

“We would like to decide how we can cooperate by the end of this year, and are considering various possibilities,” Japan’s defence ministry said.

Britain’s defence ministry had no immediate comment. The country’s air force head, Air Chief Marshal Mike Wigston, told a conference on Thursday that Britain is “exploring partnering opportunities and sharing our technological expertise with a range of international partners, including Japan and Italy”.