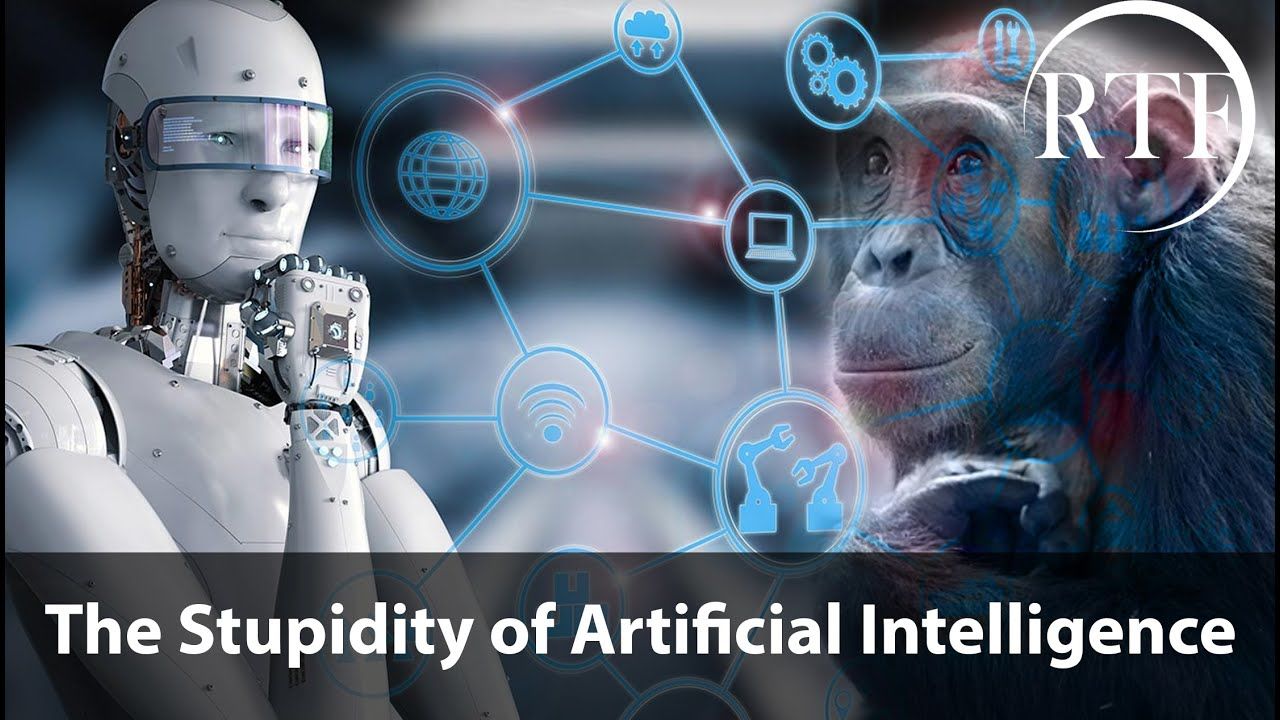 An error in the software of the British postal company provided by the Fujitsu company caused the balance sheets not to be balanced and showed shortages of money.

As a result, employees of the postal company were charged with embezzlement, some were banned, some "returned" the required amount and one even ended his life after being accused of embezzling one hundred thousand pounds.

Now, after the mistake was discovered, the name of the workers was cleared by the same idiots that “found” them guilty. But it will not bring back to life the person who committed suicide. And it will not send to prison the programmers who pushed him to his death.

So maybe before we fantasize about the benefits of artificial intelligence, let's think together how to avoid the dangers posed by the stupidity of the programmers who produce it. 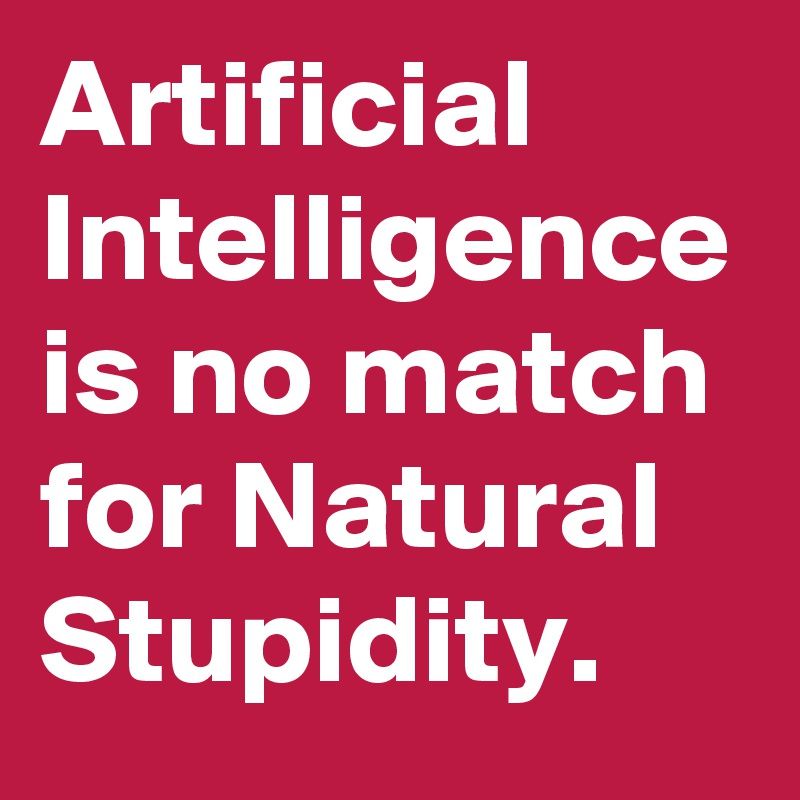