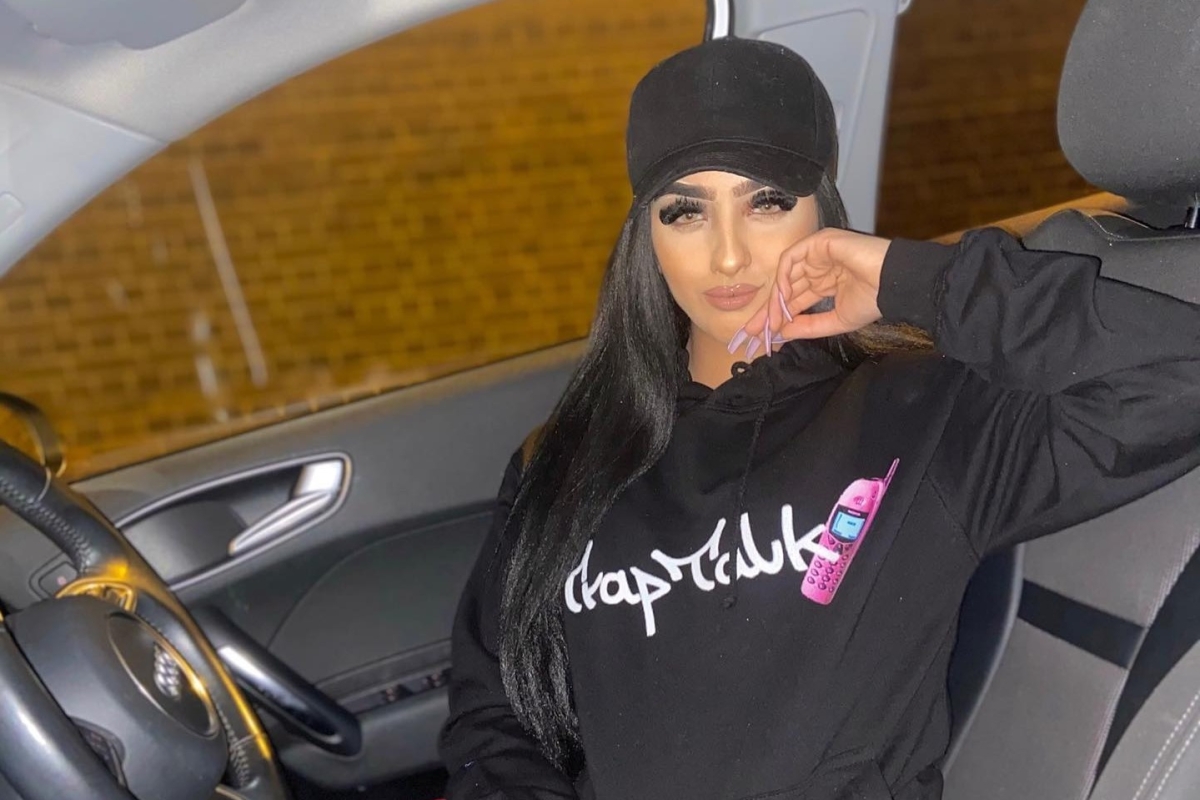 TWO men have been charged with murder after a fatal car crash. 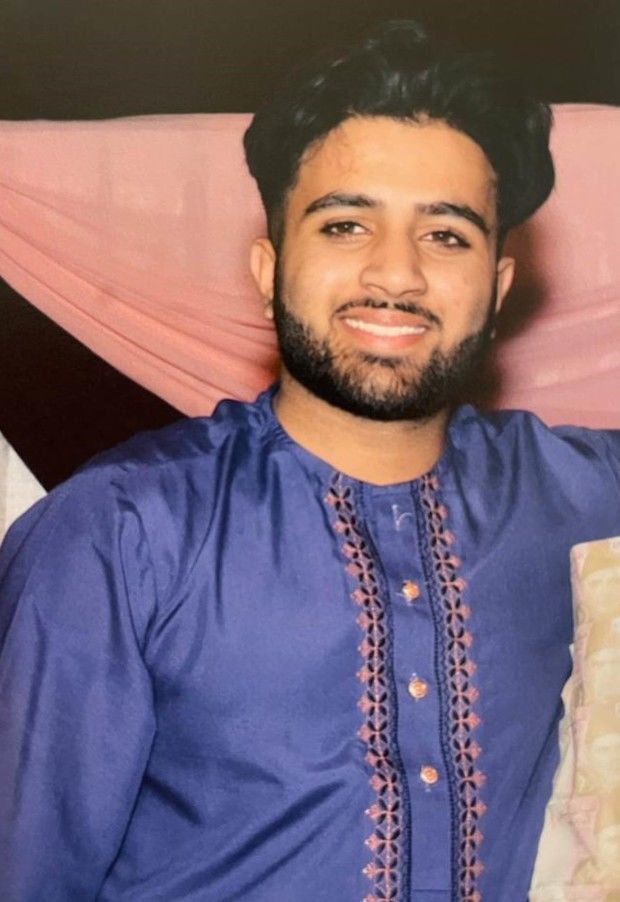 Mohammed Hashim Ijazuddin was driving when they crashed 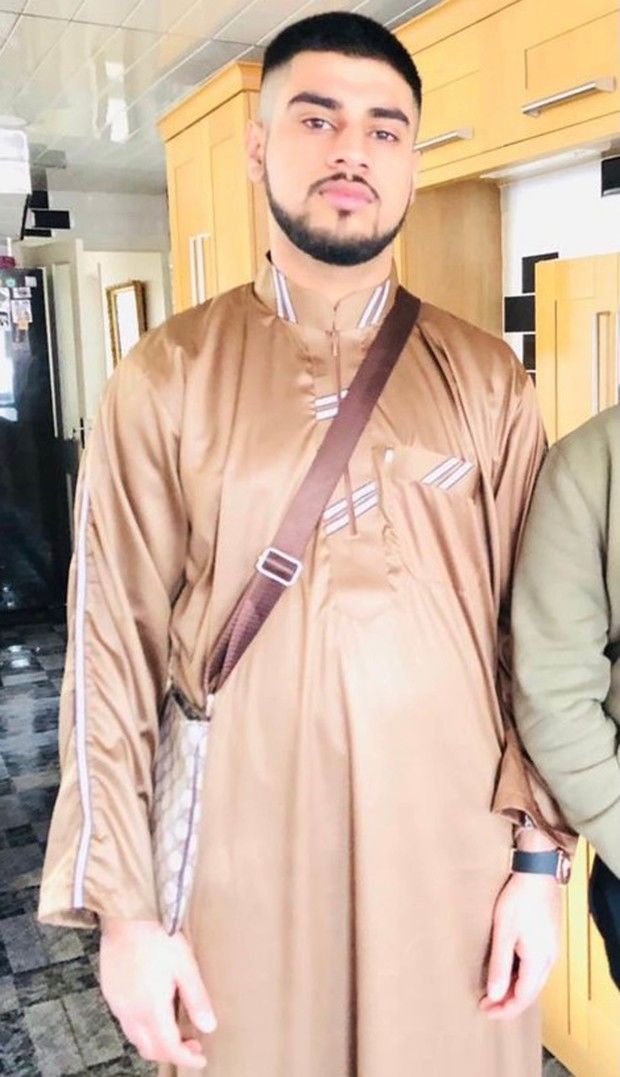 Saqib Hussain and Hashim both died 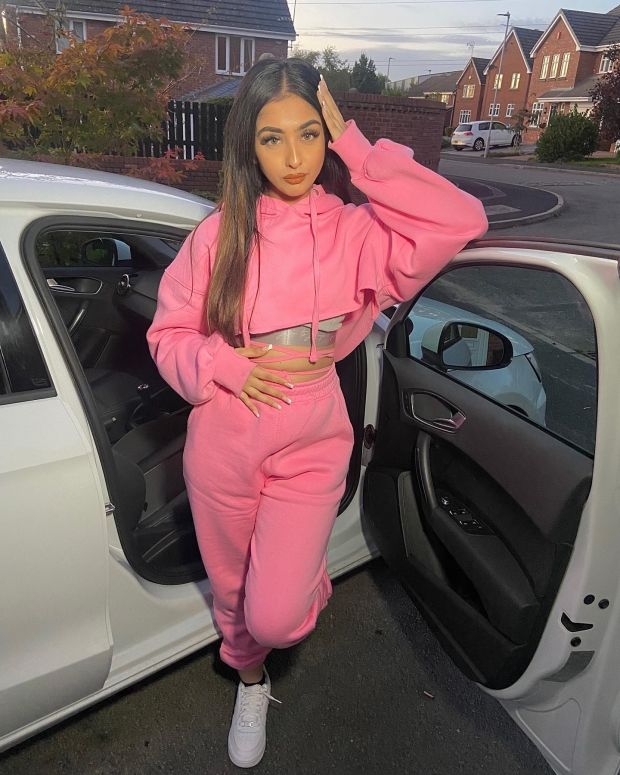 The crash on the A46 last month killed Saqib Hussain, 21, and Mohammed Hashim Ijazuddin, 21.

Gulammustafa and Jamal have both been remanded into custody and will appear at Leicester Magistrates Court tomorrow.

The two victims were pictured last month after TikTok's Bukhari and her mum appeared in court.

Hashim’s dad Sikander Hayat, 49, told MailOnline: “Hashim was my favourite son, he was a beautiful soul and I feel blessed by Allah to have had 21 years with him.

“Hashim loved [Saqib] a lot and cared for all people in general. He would do anything to help somebody out.

“This is the kind of person he was. He was just doing a good deed because he never wanted to say no to anybody in trouble."

The devastated dad said Hashim was "incredibly popular" and "lit up the room" when he walked in.

Sikander called his son a "superstar", adding: "There are no words for our sorrow but at the same time, I want to celebrate his life and remember him for the great person he was."