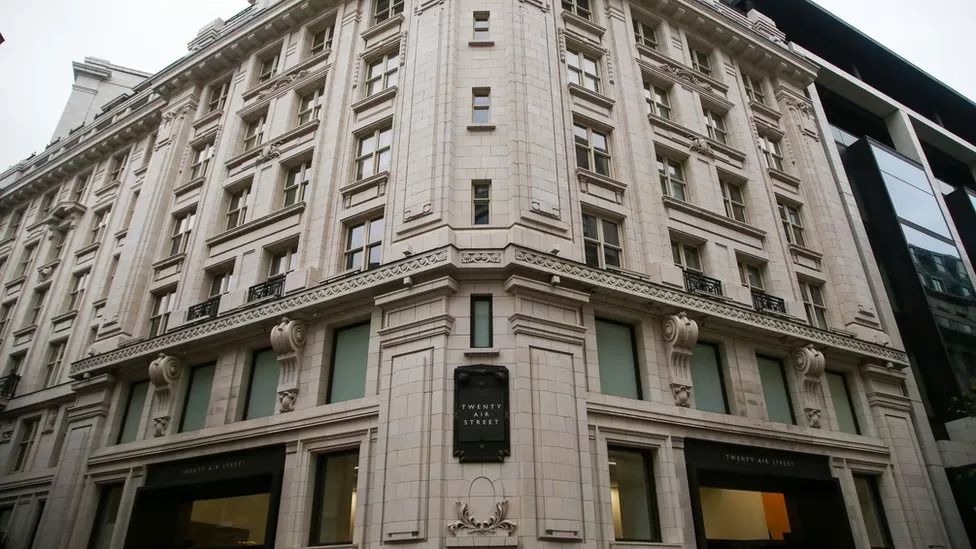 Twitter is being sued by the Crown Estate over alleged unpaid rent for their London headquarters.
The Estate - which oversees a property portfolio belonging to the King - filed a claim against Twitter in the High Court in London last week, according to Reuters news agency.

The alleged arrears relate to office space near Piccadilly Circus in central London, the BBC has been told.

The social media giant has not responded to requests for comment.

It comes after Elon Musk, the world's second richest man, paid $44bn (£36bn) to take control of Twitter in October last year before slashing more than half of the firm's global workforce of around 7,000.

The Estate is one of the UK's largest landowners and an independent commercial business, generating profit for the Treasury for public spending. The monarch is then given 15% of the annual surplus of the estate, known as the Sovereign Grant, to support official duties

It owns 10 million square foot of property in the London's West End, as well as the seabed around England, Wales and Northern Ireland among other properties.