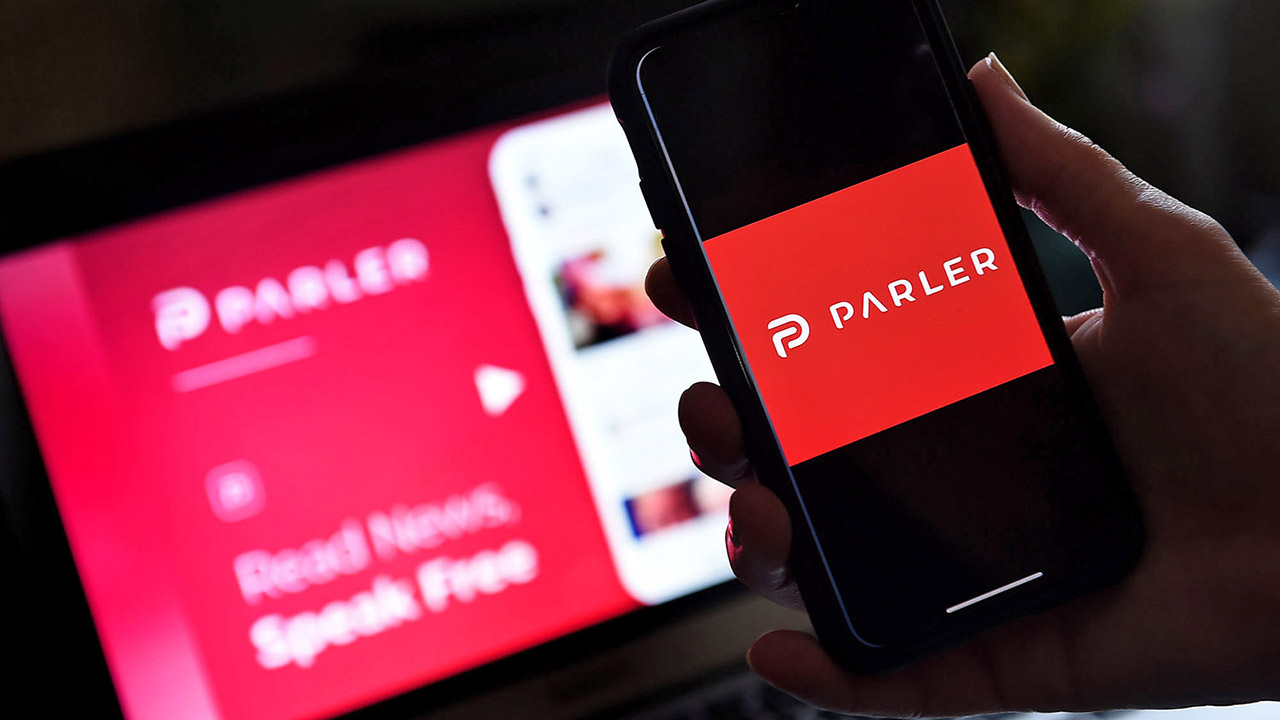 In the wake of the presidential election, the social media app Parler topped Apple's App Store for the first time over the weekend.

In an email to FOX Business, research firm Apptopia said downloads for the "non-biased, free speech" platform topped 310,000 over the past week, with the peak starting on Nov. 6. In the week prior, the app had been downloaded just over 150,000 times.

Adam Blacker, VP Insights and Global Alliances at Apptopia, said he anticipates Parler's "numbers to keep rising for a short while, while adding that another social media app, Parlor, has benefited, perhaps due to name confusion.

Earlier this month, Parler CEO John Matze criticized what he described as Twitter and Facebook censorship surrounding the election, saying that the companies had "gone too far. He added that his app was "free of editorial bullies trying to tell you what to think."

"Once you start content curation and you start fact-checking, you're introducing bias and I don't think that there's any perfect group without bias, so in terms of being a platform for transparency and free speech, they've gone way too far," Matze told "Mornings with Maria."

In the interview with Maria Bartiromo, Matze added Twitter should not be exempt through Section 230 of the 1996 Communications Decency Act, since it is acting as a publisher.

"This is particularly concerning because President Trump and former Vice President Biden, their campaigns know more about the election than Twitter and Facebook's fact-checkers," he continued. "They've been working on this stuff for years."