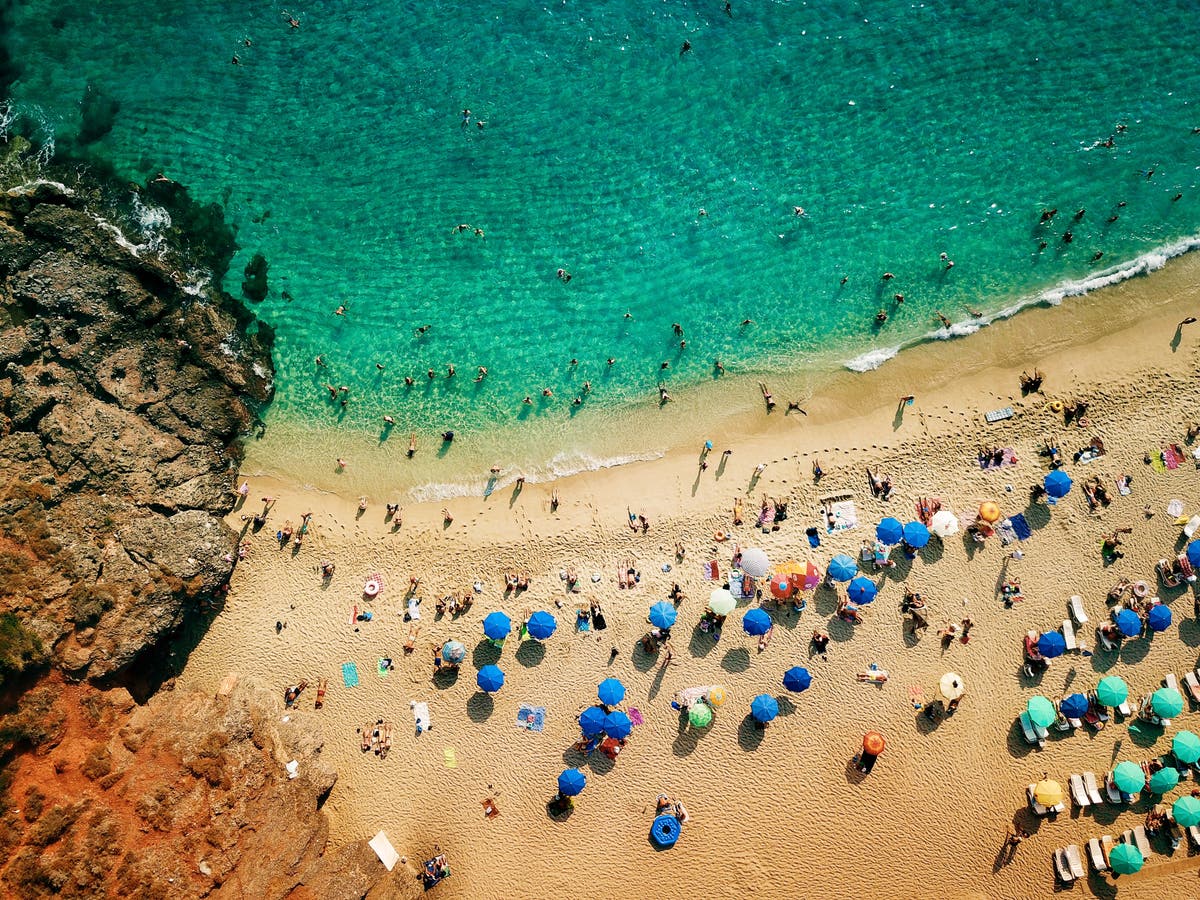 Turkey and the Maldives were among 12 countries predicted to come off the red list, according to an expert.
The latest UK travel update has been delayed with ministers expected to overhaul the traffic light system as early as Friday.

Changes to the red and green travel lists were initially scheduled on Thursday with Turkey, Maldives and South Africa tipped to go amber.

However, a travel overhaul promised before October 1 could now be on the cards in the upcoming travel review.

Data expert Tim White said 12 countries could be taken off the red list under a new system focusing on variants of concern.

It would open up a host of new possibilities for Britons in search of a warm autumn getaway.

“If cautious, Mexico may need to stay a while longer and Dominican Republic needs help to conduct genomic sequencing.”

Simple ‘go’ and ‘no go’ lists could replace the current traffic light system, according to the expert.

However, the travel expert said the latest information remains speculative and any changes may not take effect until October.

Health Secretary Sajid Javid has indicated costly PCR tests could be scrapped for fully vaccinated travellers returning to the UK.

It is understood ministers will allow them to take cheaper lateral flow alternatives on day two of their arrival instead.