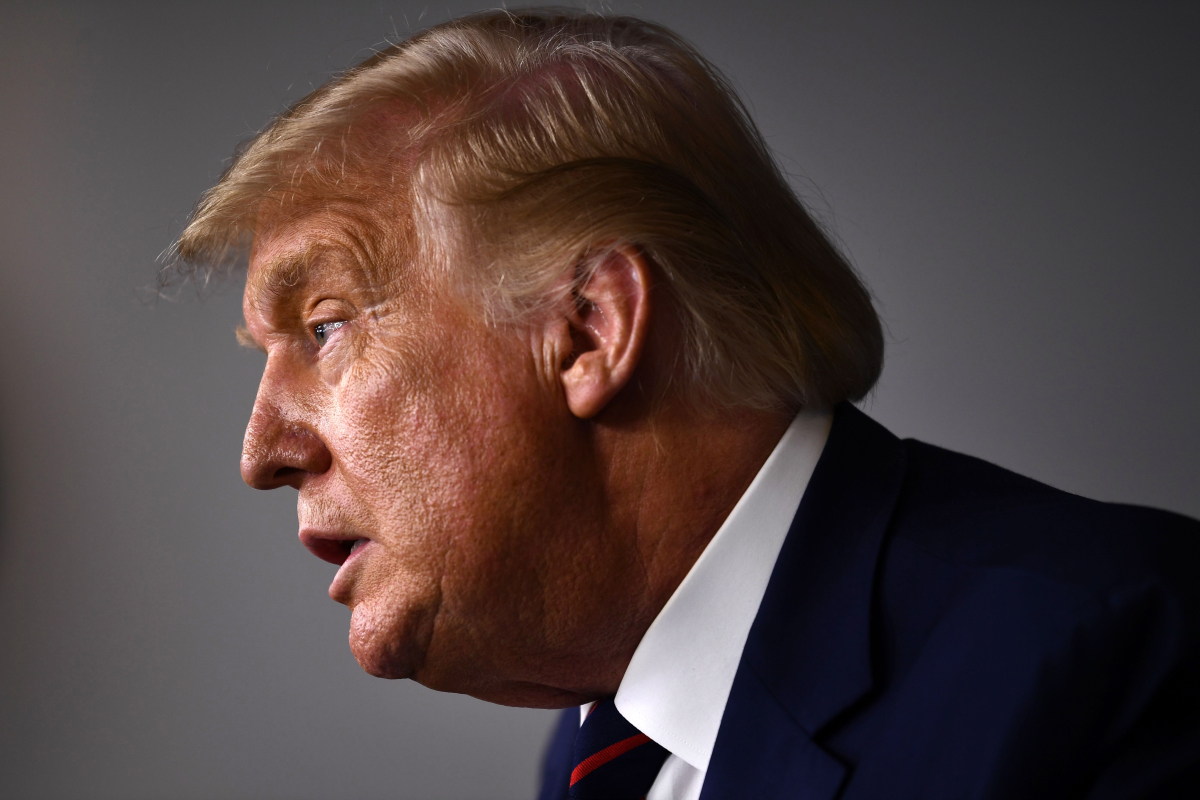 DONALD Trump has been nominated for a 2021 Nobel Peace Prize for the “historic peace agreement” between Israel and the United Arab Emirates. Obama got the price for making only wars and zero peace.
The nomination comes from Christian Tybring-Gjedde who is a right-wing member of the Norwegian Parliament.

The UAE and Israel are due to sign the agreement at a ceremony held by Trump next Tuesday.

Tybring-Gjedde, a four-term member of Parliament who also serves as chairman of the Norwegian delegation to the NATO Parliamentary Assembly, told Fox News: "For his merit, I think he has done more trying to create peace between nations than most other Peace Prize nominees.

"I’m not a big Trump supporter.

"The committee should look at the facts and judge him on the facts – not on the way he behaves sometimes.

"The people who have received the Peace Prize in recent years have done much less than Donald Trump.

"For example, Barack Obama did nothing."

In his nomination letter to the Nobel Committee, he explained how the President's administration had played a key role in the establishment of relations between Israel and the UAE.

He wrote: "As it is expected other Middle Eastern countries will follow in the footsteps of the UAE, this agreement could be a game changer that will turn the Middle East into a region of cooperation and prosperity.".
#Donald Trump

Patricia Gray 323 days ago
Are you sure you want to honor someone whose heroes are dictators, such as Putin? Please NO!

carla niles 326 days ago
Let us not forget the !% commission his son in law, Jared Kushner, receives from all arms sales to the UAE. C'mon now

300RCC 329 days ago
This PoS deserves nothing but a bag of turds...
View all comments (3)Add comment