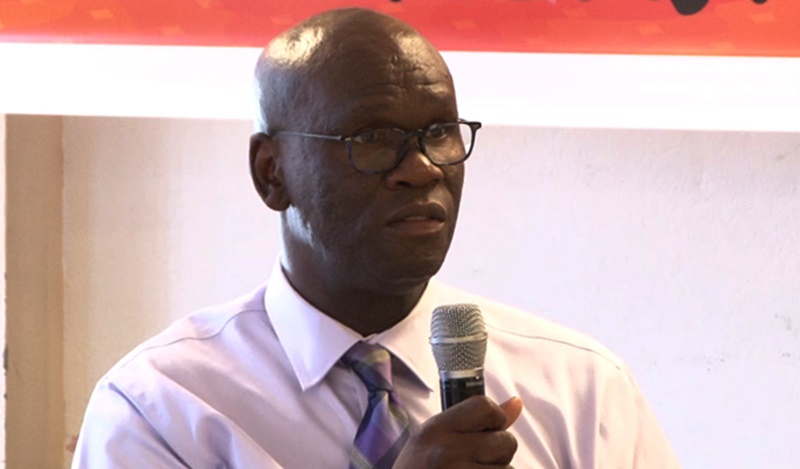 As the Telecommunications Regulatory Commission (TRC) reviews applications from local telecoms providers seeking to renew their license to operate in the BVI, the Commission has announced that it will make several amendments to the terms and conditions of its licensing agreement.

The TRC said in a statement dated December 30 that the renewal of any telecoms licence will be based on new terms and conditions that reasonably reflect the changed circumstances of the telecommunications sector in the Virgin Islands.

For instance, a telecoms provider’s licence is typically valid for 15 years but the Commission is proposing to add a provision that allows for a five-year review of the licence and compliance with respective obligations.

The terms and conditions will also be amended to ensure that licensees administer their business from local premises, provide the licensed services, notify the Commission of proposed mergers.

“Obsolete provisions like the requirement to install and maintain a public payphone and the obligation to produce a printed directory are being removed from the licence. Overall, the proposed amendments to the Unitary Licences have been guided by the changes in the circumstances of the telecommunications services industry in the British Virgin Islands,” the statement said.

The TRC said the existing Unitary Licences that are now up for renewal were first issued in 2007 when the telecoms sector in the Virgin Islands was moving from a monopoly environment to a more diverse and competitive market.

“Voice telephony services, both fixed and mobile, were the most critical services for consumers and much of the regulations in the Licences reflect that status. Notwithstanding this, the Licenses were modified from time to time since 2007, yet the basic terms remained unchanged,” the statement read.

Needs of consumers have changed

However, the regulatory body noted the needs of consumers since 2007 have shifted. Therefore, the type of service provided should be befitting of the current circumstances, it argued.

According to TRC, the most critical services are now broadband internet access services.

“The incidences of extreme weather events have increased – a trend, which is expected to continue and, as such, network resilience and the ability to recover from damage caused by those events is expected to be paramount. In an increasingly connected and inter-connected world, the need for protection of privacy, data protection, and cyber security has also grown in importance,” TRC added.

The Commission will also give the applicants and any third party with a legitimate interest, not less than 30 days to comment on or object to the proposed directive. These comments must be filed to the TRC before February 14, 2022.

There will also be a hearing on March 1 by the regulator at Maria’s by the Sea where applicants and qualified third parties can also voice their comments. However, participation in the hearing will be limited to those who submitted the relevant comments and objections before February 14.

What the Premier said

In April of this year, Premier Andrew Fahie had announced that the regulatory body is being proactive and negotiating licenses that will expire in 2022. The Premier said the main criteria in the negotiations were reliable, affordable, and accessible telecommunications which are critical for doing business in the digital age.

Fahie noted it was imperative telecoms providers could provide this service as the government has and will continue to make investments into helping the Virgin Islands become one of the top digital economies in the world.