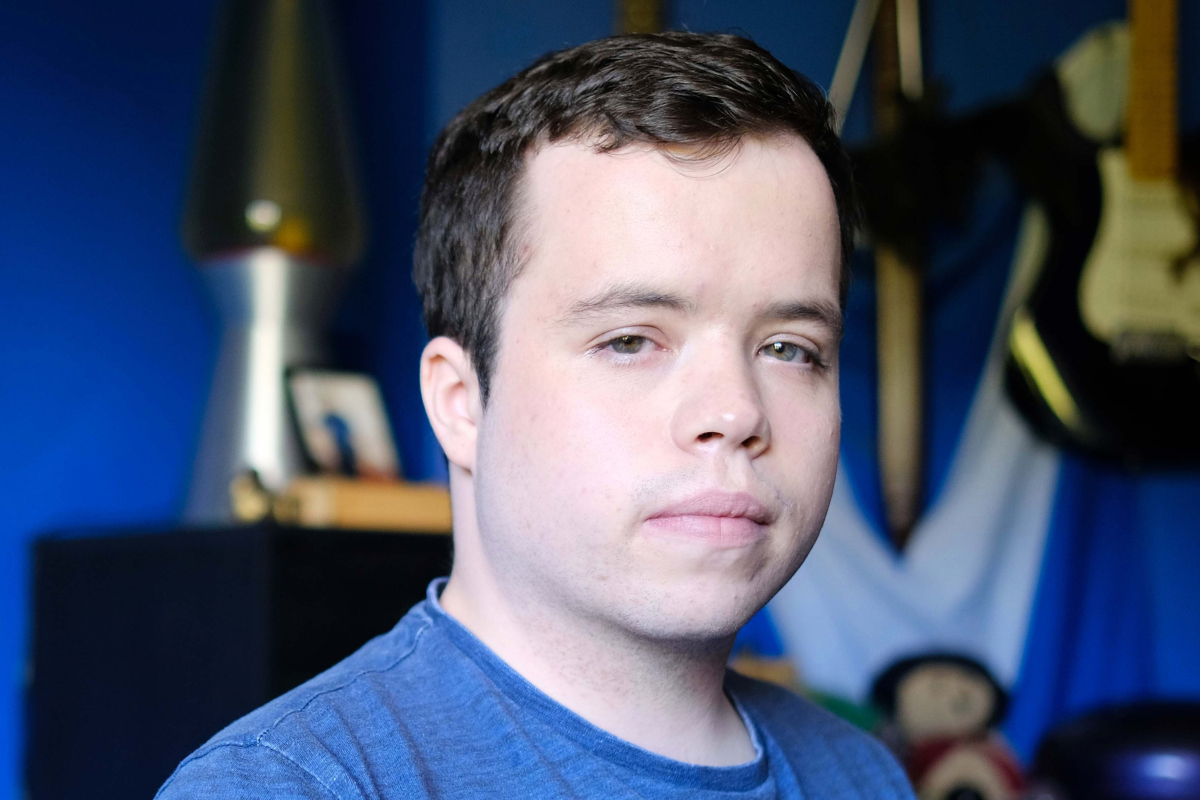 A TRANS chef called police after his boss told him to decide “if you’re Arthur or Martha”. Scott Princep, 22, was born male and came out as transgender five months ago.

He answered a job ad and did two shifts for Karen Ridley.

Scott, who has cooked around the world, got angry when advised to step back and learn the job, or face washing pots on a low wage.

In a fiery Facebook exchange he claims Karen said: “Let’s remember you’re the one who said you weren’t sure you would be able to work that side as you have terrible self confidence! Well you sure found a little bit from somewhere.

“You really need to decide if you're Arthur or Martha and stop f*****g with people.”

He called police who spoke to Karen.

Scott added: “What she said is transphobic. If nothing is done then she’ll think she’s getting away with it.”

Karen, of the Harbour Moon Inn, in Looe, Cornwall, said Scott's claims were “insulting and full of lies.” 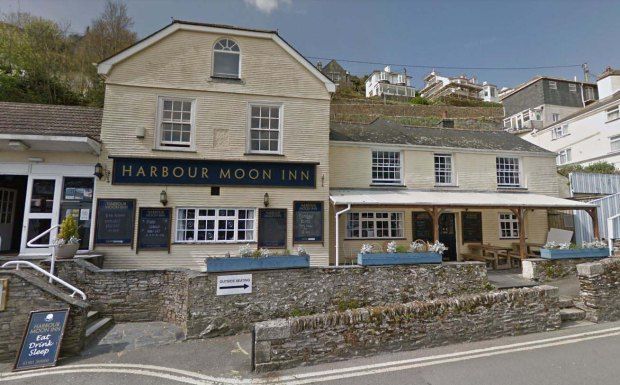 “The ‘Arthur or Martha’ thing is just a London saying and is nothing to do with his sexuality. I welcome all minority groups. It’s a disgruntled ex-employee.”

Devon and Cornwall Police confirmed it had dealt with a report of a hate crime and given advice to a local woman.