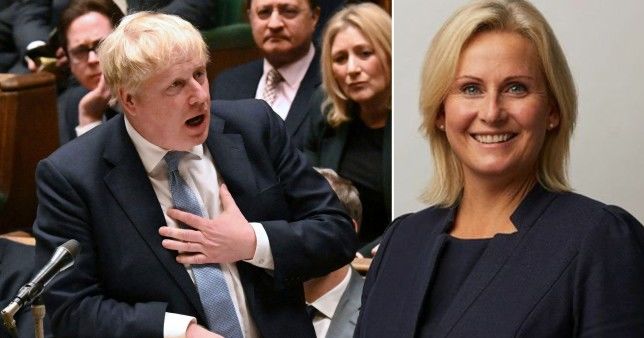 A Conservative MP has quit as a ministerial aide after ‘deep disappointment’ over how allegations of lockdown parties at Downing Street have been handled.

Her announcement came on the day the long-awaited Sue Gray report found ‘failures of leadership and judgment’.

The Guildford MP said in a statement on Facebook: ‘Sue Gray’s report published today clearly states that there were failings at Number Ten Downing Street that let us all down.

‘I share the deep disappointment that it has taken so long to get to this stage when there could have been an early acknowledgment and apology.

‘Last week, I stepped back from my governmental responsibilities to invest more of my time realising the campaigns that I am working on for the people of Guildford, Cranleigh and our villages.

‘In so doing, I will have more freedom to fulfil my promise to you as I hold the government to account, as a critical friend, on the issues that matter most to the people of Guildford.’

Ms Richardson noted that Boris Johnson has now ‘apologised for failings at Number 10 Downing Street that let us all down’ – despite critics saying he should resign. 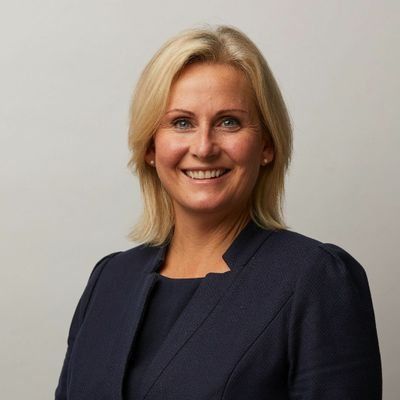 She added that she had heard ‘moving stories’ about her constituents’ experiences during Covid lockdowns over the last two years.

‘Stories of family loss, of struggles with mental and physical health as well as other long-term impacts that sticking to the tough COVID rules have had on your lives in the past two years’, she wrote.

‘Any request for a sense of perspective from those around Number Ten rang hollow with the ITU nurse that I spoke to while out knocking doors at the weekend.

‘Frontline NHS workers like her had also been working hard through the pandemic – putting their health and lives on the line to save others.’

It comes as officers investigating the Downing Street gatherings are given more than 300 photos and 500 pieces of paper.

Elon Musk: “ Tesla is building a hardcore litigation department where we directly initiate & execute lawsuits. The team will report directly to me.”

“Tesla is building a hardcore litigation department where we directly initiate & execute lawsuits. The team will report directly to me. Please send 3 to 5 bullet points describ...