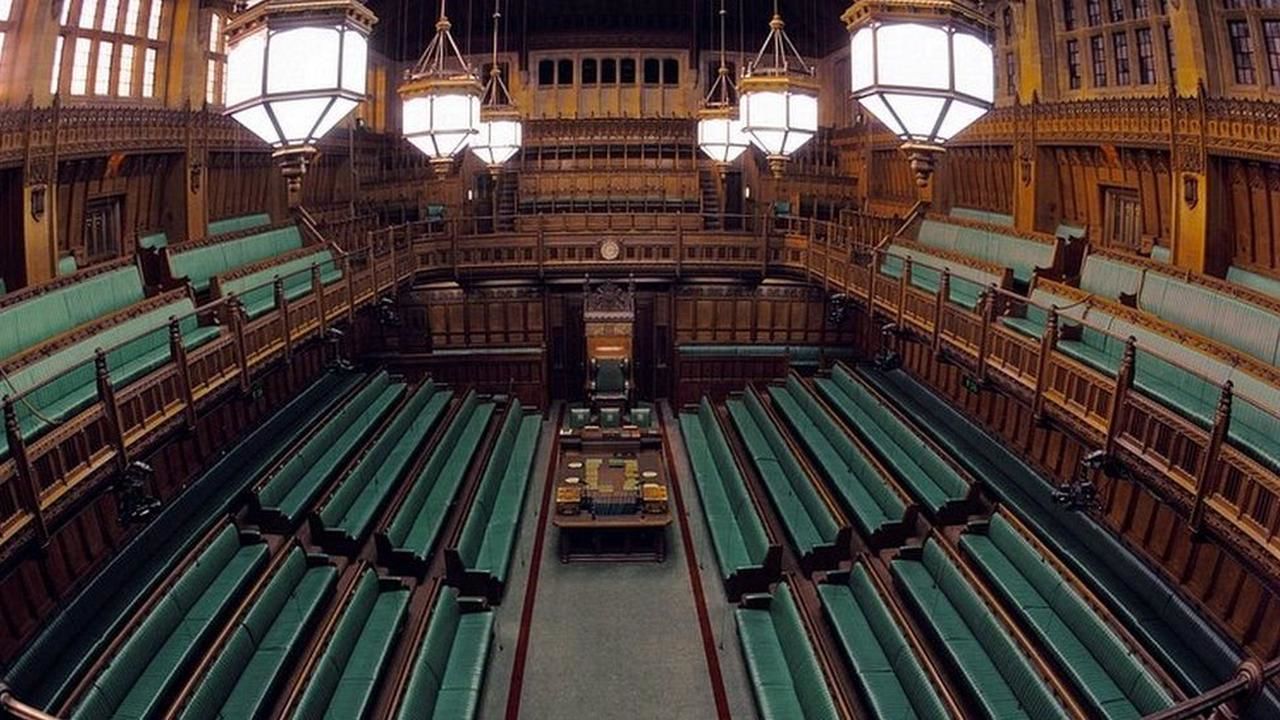 The incident was raised by a minister at a meeting of Tory MPs on Tuesday, the BBC understands.

The party's chief whip has now asked for the matter to be referred to Parliament's Independent Complaints and Grievance Scheme (ICGS).

"Upon the conclusion of any ICGS investigation the Chief Whip will take appropriate action," said a spokesperson for Chief Whip Chris Heaton-Harris, who is in charge of Tory MPs' discipline.

The ICGS is a parliamentary regulator, which was set up in the wake of the Westminster bullying and harassment scandal in 2017.

If a complaint is made to the ICGS, it will be assessed by an external independent investigator, who will decide whether a full investigation should be launched.

In Parliament, Green Party MP Caroline Lucas said, according to a report in the Sunday Times, 56 MPs were facing allegations of sexual misconduct, including three cabinet ministers.

She asked Prime Minister Boris Johnson if sexual misconduct was grounds for dismissal under the ministerial code.

Mr Johnson replied that "sexual harassment is intolerable" and was "grounds for dismissal".

At Tuesday night's meeting, which was first reported by The Sun and The Mirror, women Tory MPs shared accounts of alleged sexism and harassment. Conservative plans for attracting more female candidates were also discussed.

"Many people came out totally shell shocked. They couldn't believe something like that could happen in what's really a professional place," she told BBC News.

She said she did not believe "anybody knows who it is", other than the perpetrator, the person who reported it and the chief whip.

But if the allegations were found to be true, she said, the perpetrator should "lose their job" and be thrown out of the Conservative Party.

"We are supposed to set an example in this place and that is absolutely appalling. I am totally shocked," she added.

Labour said it would be a "sackable offence" for MPs to watch pornography in the Commons chamber.

Shadow Commons Leader Thangam Debbonaire, told BBC News she was "shocked but not surprised" by the story, "because there is a culture of sexism in Parliament".