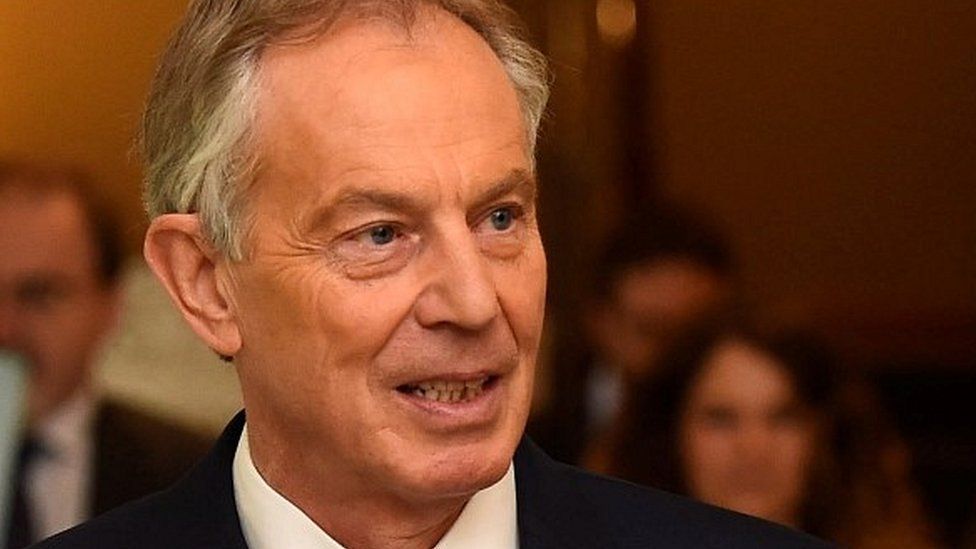 More than 600,000 people have signed a petition calling for former Prime Minister Sir Tony Blair to have his knighthood removed.

The ex-Labour leader, who was in power from 1997 to 2007, was given the title as the New Year's Honours were awarded.

But the petition complains that his role in the Iraq war makes him "personally responsible" for many deaths and accuses him of "war crimes".

And a government minister said it was "only right" to reward the former prime minister, who had done "many good things" for the UK.

On 1 January, Sir Tony became a member of the Order of the Garter, England's oldest and most senior order of chivalry.

The appointment was the personal choice of the Queen, who has up to 24 "knight and lady companions", with current Prime Minister Boris Johnson not involved in the decision.

But a petition posted on the change.org website by actor and presenter Angus Scott says Sir Tony "caused irreparable damage to both the constitution of the United Kingdom and to the very fabric of the nation's society" while in office.

"He was personally responsible for causing the death of countless innocent, civilian lives and servicemen in various conflicts. For this alone he should be held accountable for war crimes," it adds.

"Tony Blair is the least deserving person of any public honour, particularly anything awarded by Her Majesty the Queen."

'Why I started petition to remove Blair knighthood' 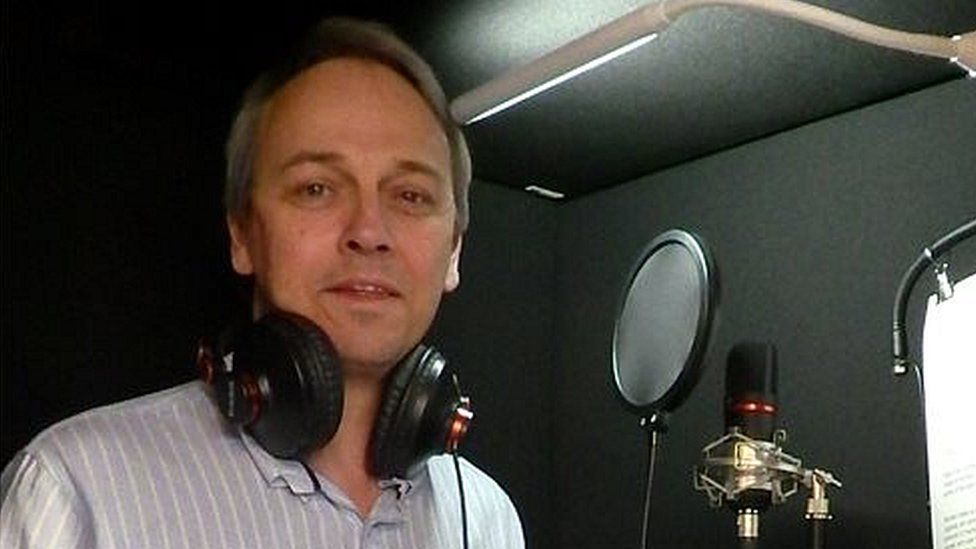 Angus Scott had a role in TV drama The Crown

Angus Scott was watching the news on New Year's Eve when he found out Tony Blair was getting a knighthood.

"I just thought it was an appalling decision, so I decided to do something," he tells the BBC. "I've never done a petition before in my life. It took me quite a while to work out how to get it set up."

Mr Scott, 55, a voice-over artist and actor, who describes himself as largely apolitical, says: "I thought it might pick up a few hundred signatures, but obviously it taps into a deep feeling that's pretty obvious around the country. The honours system itself - people are starting to question if it's appropriate."

The petition has received enthusiastic backing on social media from left-wing activists and Stop the War campaigners.

Mr Scott, who had a small role in the first season of Netflix drama The Crown, says that even though the petition has attracted hundreds of thousands of signatures, "realistically, it's unlikely to end up in the rescinding of the knighthood order by the Queen".

"It would do almost more damage to the reputation of the Palace by rescinding it," Mr Scott, from Norfolk, says. "The Palace has got itself into a bit of muddle.

"But if I get enough signatures on the petition, it will give a clear message that this country is a democracy and that the establishment has to start listening to people.

"He's been out of office for more than 14 years, but an awful lot of people have very strong feelings about Tony Blair's record, and they have to be heeded."

Unlike the New Year's Honours list, which is drawn up by the government for the Queen's approval, the Order of the Garter is bestowed as a personal gift by the Queen.

The Honours Forfeiture Committee cannot recommend the removal of knighthoods handed out in this way.

Sir Keir, a former director of public prosecutions who received his own knighthood for services to law and criminal justice in 2014, said: "I don't think [Boris Johnson] has earned the right to a have an honour. I do think Tony Blair has."

Conservative minister Maggie Throup told LBC radio: "[Tony Blair] did lots of good things and it's only right that we do honour our previous prime ministers." 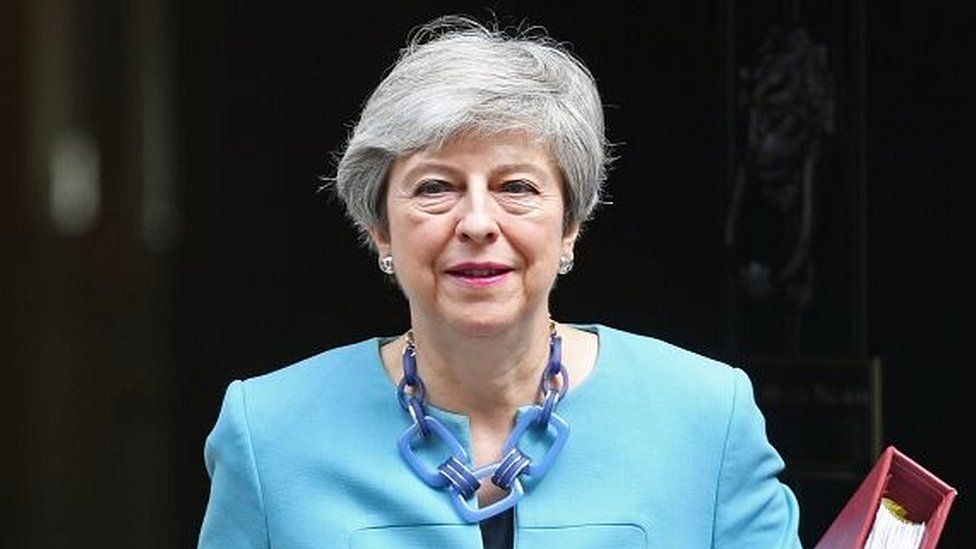 Could Theresa May be in line for a damehood following Sir Tony's honour?

Of the other four living former prime ministers, only Sir John Major has received a knighthood-level honour, with Gordon Brown, David Cameron and Theresa May as yet missing out.

But Ms Throup, the vaccines minister, said Sir Tony's award "now opens the doors for others to be recognised in the same way".

Labour MP Peter Kyle, a supporter of Sir Tony, told BBC Radio 4's World at One: "I'm happy about the knighthood. I'm talking to you as a gay man. Almost all the freedoms I enjoy as such were granted by the Blair government.

In 2009, US President George W Bush presented Sir Tony with the Presidential Medal of Freedom - the highest US civilian honour - for "efforts to promote democracy, human rights and peace abroad".

But the 2016 Chilcot report into the UK's involvement in the Iraq war found Sir Tony's government had chosen to join the US-led invasion before all peaceful options for disarmament had been exhausted.

It also said planning and preparations for the country after the deposing of Saddam Hussein had been "wholly inadequate".