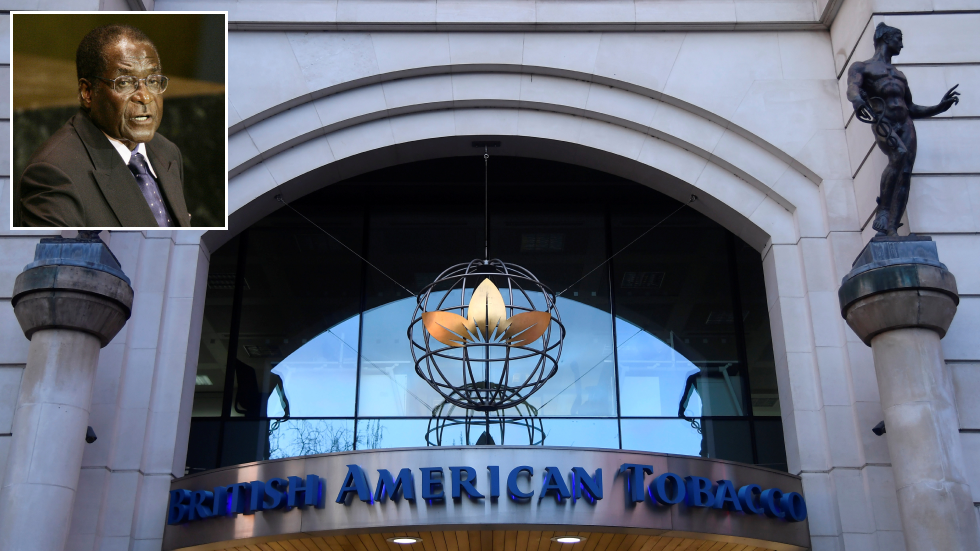 British American Tobacco described claims by the BBC that it ran a shady op to sabotage rivals in southern Africa, and had to pay up to Zimbabwe’s ruling party when the spooks got caught, as a “mischaracterisation of our conduct.”

The Monday episode of BBC’s ‘Panorama’ programme delved into the world of cutthroat competition, alleged illegal espionage and bribery in Africa, or more particularly, its tobacco business. British American Tobacco (BAT), a London-headquartered multinational and one of the biggest companies in the UK, was the focus of the investigation.

In its business in South Africa, the company has relied on the services of a private security firm called Forensic Security Services (FSS). FSS has long been accused of doing a number of illegal things on behalf of its client, like wiretapping phones of its rivals, planting tracking devices on their cars or bribing corrupt officials to impede competition and help BAT. The British company insists the operations were fully legal and were meant to help law enforcement in African countries root out crimes in the tobacco industry.

The BBC report was based on leaked documents and the testimony of a former FSS employee, Pieter Snyders, who was quite forthcoming about what he used to do and claimed the tobacco giant was well aware of the illicit nature of FSS operation.

“They were giving us money to do that,” he said. “I had to specify in my invoice… you have to specify what you used the money for. They said that we must tap [competitors’] telephones, do physical surveillance on them, on the trucks, where they’re going, where they offload, and follow them over.”

In 2012, one such operation in Zimbabwe backfired when people paid by FSS to spy on a Savanna Tobacco factory got caught. Three directors of the company were arrested and charged in connection with the illegal surveillance.

BTA provided a contractor with bribe money amounting to about $12,000 to pay his way to gain access senior people in the party of then-president Robert Mugabe to negotiate a release, the BBC reported, citing the man who conducted this mission. An internal memo described the terms of the settlement: a generous donation to the Zimbabwe African National Union-Patriotic Front (ZANU–PF) party campaign coffers ahead of the upcoming reelection of Mugabe would “sort out” things.

Investigators didn’t find evidence that the bribe was delivered, but the three directors were set free within days after the deal was offered.

FSS worked for the British tobacco giant in southern Africa between 2000 and 2016. BAT denied any involvement in illegal activities. Paying bribes anywhere in the world would be illegal for a company operating under British jurisdiction.

“We emphatically reject the mischaracterisation of our conduct,” the company told the broadcaster. “Our efforts in combating illicit trade have been aimed at helping law enforcement agencies in the fight against the criminal trade in tobacco products.”

"Acting responsibly and with integrity underpins the foundations of our culture."

BAT said the allegations against it were not new and stressed that paying sources for information about criminal behaviour was lawful.