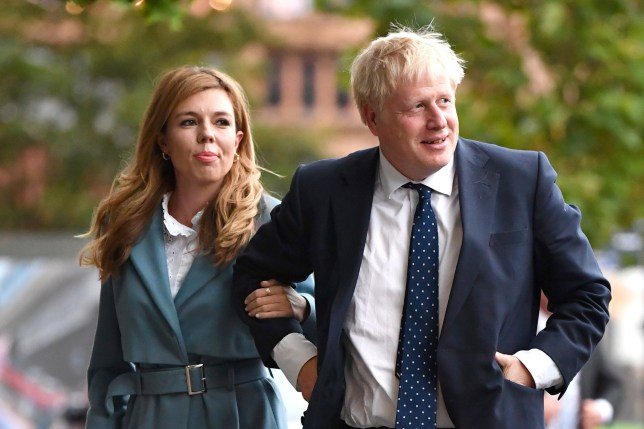 Christmas has been cancelled for millions of people living under tier four restrictions in London and large parts of the South and East.

But a loophole in Government guidance means Prime Minister Boris Johnson, who lives in Downing Street in London, will still be legally allowed to meet with his family.

Support bubbles can be formed if you are an adult who lives on your own, but there a few other limited reasons why one can be made.

One of the reasons is if you have a child aged under one as part of your household.

In theory, this means those with a baby aged one or under living with them can mix with another household of any size, from any tier.

The rule means Boris and his fiancée Carrie Symonds can meet up with people from one other household over Christmas which they have formed a bubble with, as their son Wilfred is seven months old.

And the same rule, which came into force on December 2 and was updated on December 14, applies to 750,000 households across the UK.

The Government has made it clear people should not be travelling or meeting up in tier four unless it is necessary, and travelling out of tier four should be avoided altogether. 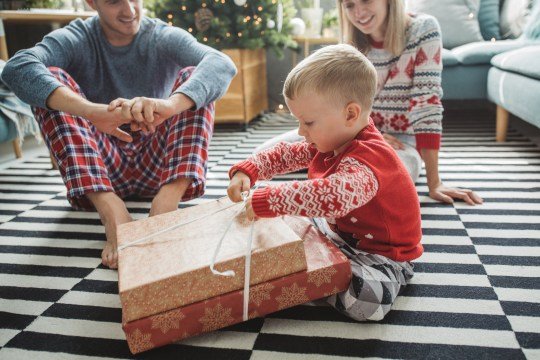 The rule will apply to around 750,000 households in the UK who have a child under one

Jemima Kelly, writing in the FT, said: ‘Downing Street told us the Prime Minister would remain at Downing Street on Christmas Day, but declined to comment on whether he and Ms Symonds would be joined by members of a support bubble, or indeed whether they had made use of the linked household exemption that applies to them since it came into law on December 2.’

She added Number 10 declined to comment on where Boris and Carrie would be for Christmas, saying such details ‘are not usually disclosed about the prime minister’.

The tier four rules state: ‘You cannot meet other people indoors, including over the Christmas and New Year period, unless you live with them, or they are part of your support bubble.’

The bubble rules also allow you to meet up with one other household if:

* You live by yourself